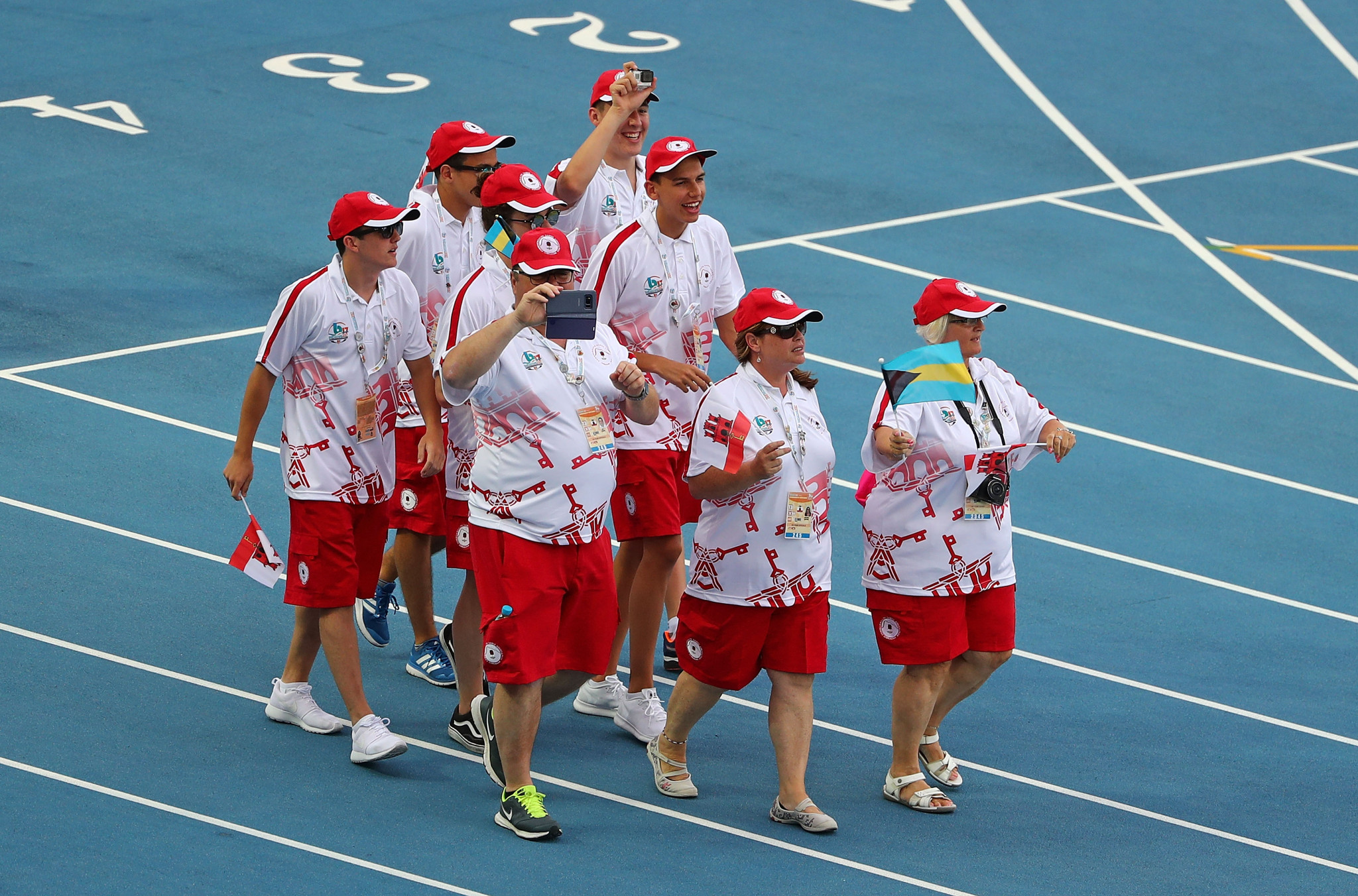 Gibraltar and Trinidad and Tobago have received praise as an inspection team completed their visits to the respective bidders for the 2021 Commonwealth Youth Games.

The site visits began at the end of January when Commonwealth Games Federation (CGF) officials travelled to Gibraltar, where they assessed the British territory's plans over three days.

The delegation then travelled to Trinidad and Tobago with their visit there concluding on Friday (February 8).

She was joined by the CGF's chief operating officer Darren Hall, as well as CGF Sports Committee members representing the two bidding regions of Europe and the Caribbean.

Simon expressed her confidence following the visits that both bidders would be able to deliver "fantastic" future Commonwealth Youth Games.

"We have now successfully concluded site visits to Gibraltar and Trinidad and Tobago and would like to sincerely thank the respective Commonwealth Games Associations, national and local Governments as well as all the partners and stakeholders met throughout the course of our evaluation," Simon said.

"We greatly appreciate the work conducted to date by their respective teams who shared their visions, ambitions and warm welcomes over the past two weeks.

"Both bidders, in their own distinct ways, would make fantastic future Commonwealth Youth Games hosts.

"Both have recently benefited from a high level of sport and development-related capital infrastructure and investment, offering impressive facilities and fields of play for the Commonwealth's finest young athletes.

"The visits are part of an ongoing process, and we look forward to continuing our dialogue and deliberations prior to a final decision being taken by the CGF Executive Board."

The Games were stripped from Northern Ireland by the CGF last June because the political deadlock in the country meant the required financing could not be guaranteed.

The 2021 event will be the seventh edition of the Commonwealth Youth Games, which were first held in Edinburgh in 2000.

Editions have also taken place in Australia and India, while the Isle of Man and Apia in Samoa held the 2011 and 2015 events.

The last Commonwealth Youth Games were held in The Bahamas in 2017.