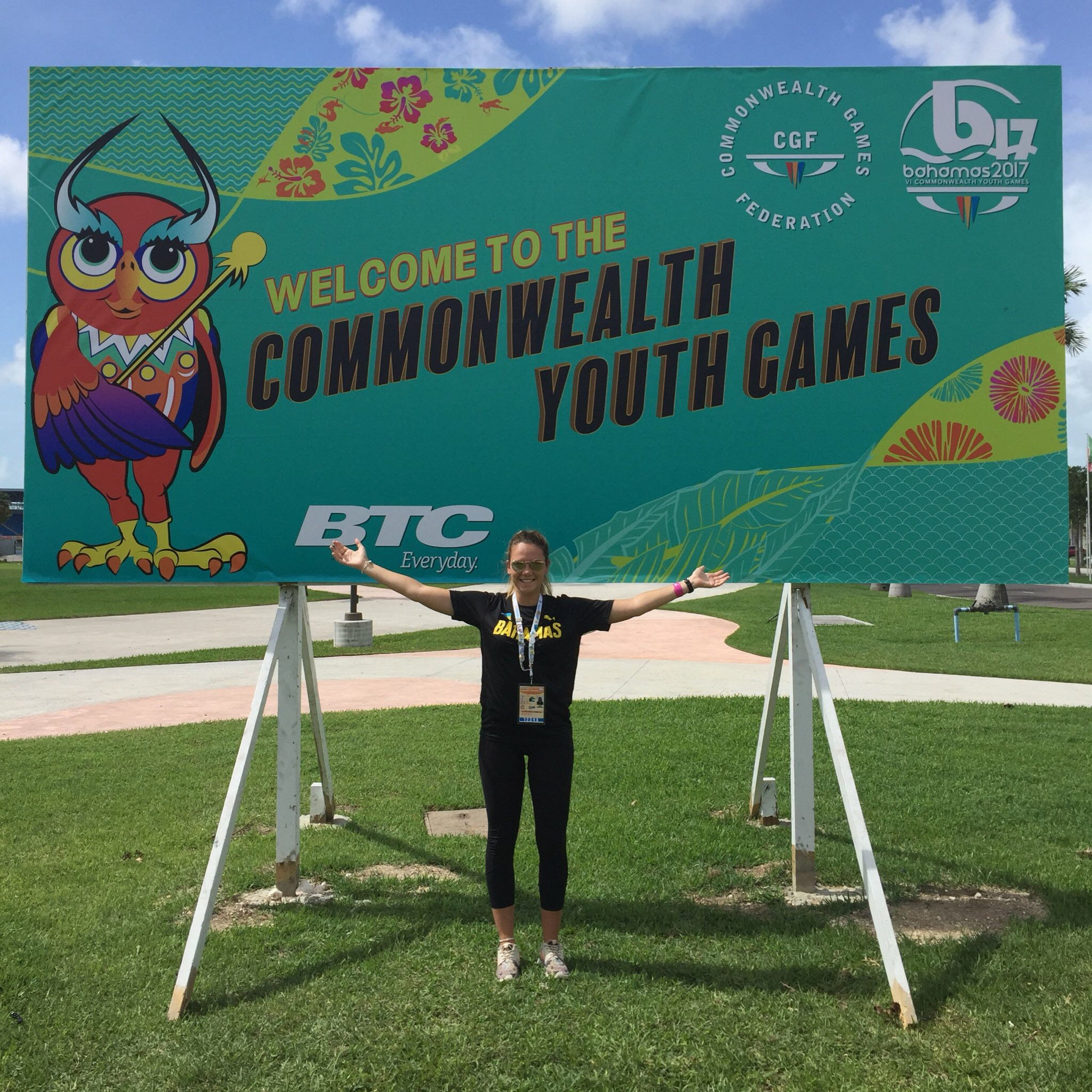 A double award of the Commonwealth Youth Games has been ruled out because of lack of financial certainty with either Gibraltar or Trinidad and Tobago set to be chosen to host the 2021 edition.

Both countries made their final presentations to the Commonwealth Games Federation (CGF) Executive Board here today and which was followed by a secret vote.

The result is not due to be announced until tomorrow.

"We have voted, it's all signed and sealed but I am not opening it until tomorrow.

Gibraltar were represented by Harry Murphy, President of its Commonwealth Games Association.

We have done our best...@ttcga @TTOlympic ...it has been a tough battle...we remained committed to our transformational , digital, innovative, youth and young people focused #trinbago2021 #cyg2021 bid idea and concept ...@thecgf announce tomorrow morning . Gibraltar or T&T?

They are seen as the "safe" choice as they are hosting the Island Games next month and already have the facilities in place.

But Brian Lewis, President of the Trinidad and Tobago Olympic Committee, has promised his country will stage an "innovative, exciting and inspirational digital strategy" if they are awarded the event.

The bid process for the event – which in the Bahamas two years ago featured more than 1,000 athletes from 64 countries competing in 96 events – was re-opened last year after Belfast were stripped of the Games because of the political deadlock in Northern Ireland.

Dame Louise admitted the CGF had investigated the idea of awarding the 2021 and 2025 Commonwealth Youth Games simultaneously but had ruled out that option because of the organisation's current lack of financial certainty.

"We would like to get the stage of double awards but because of the way our funding is working at the moment that is not possible," she told insidethegames.

"We don't have all the funding for the Youth Games at this moment."