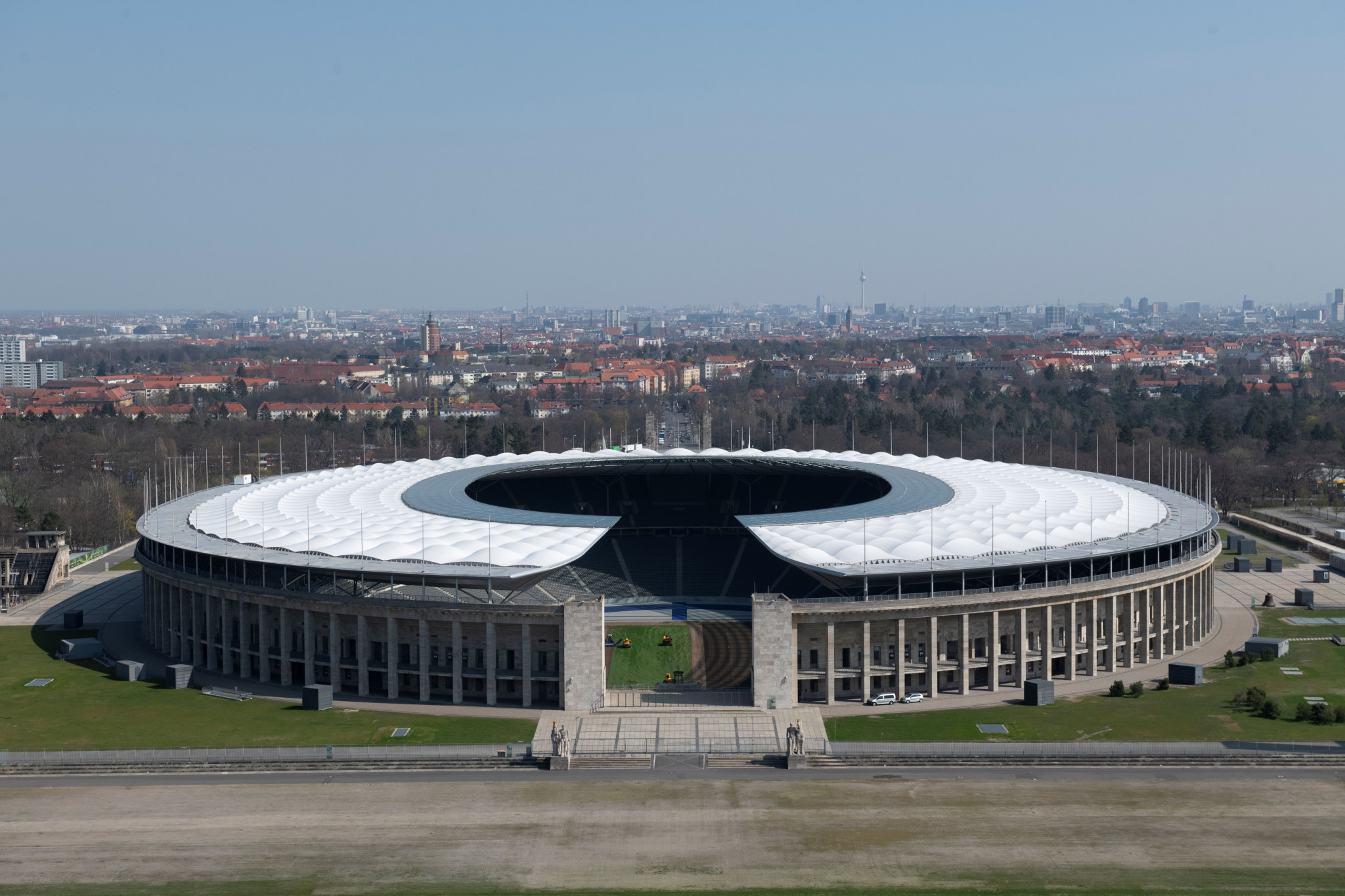 German Interior Minister Horst Seehofer has dismissed suggestions Berlin could bid for the 2036 Olympics and Paralympics as he claimed it would be "unthinkable" for the nation to host the event on the 100-year anniversary of the propaganda-fuelled Berlin 1936 Games.

Earlier this year, Berlin's Interior Minister Andreas Geisel claimed his city should pursue a bid for the 2036 event, which will take place a century after the German capital staged a Games remembered for how it was used as a propaganda tool by Adolf Hitler's Nazi regime.

Seehofer claimed, however, that this "cannot happen" in an interview with the German newspaper Frankfurter Allgemeine Zeitung (FAZ).

"It would be unthinkable," he said.

"If we did that, we would bring on an unspeakable international discussion and harm the Olympic idea.

"How would people see it across the world?

"Germany celebrating the 100-year anniversary of the Nazi Olympics?

In response, Geisel rejected the comments from Seehofer, who has responsibility for German sport within the Government, as "absurd".

"On the contrary," he told German news agency Deutsche Presse-Agentur.

"This occasion could be used to show on the sports stage that Germany has learned its lesson from history.

"One hundred years after 1936, we are talking about a completely different country: a democratic, liberal and open-minded country."

The Berlin Olympics in 1936, considered among the most controversial sporting events ever held, were used by Hitler promote his regime and the idea of a superior Aryan race prior to World War Two.

This attempt was severely undermined, though, by the four gold medals won by African-American track and field athlete Jesse Owens, whose victories remain an iconic moment in Olympic history.

Hitler was said to have been especially perturbed by Owens' triumphs.

Germany last hosted the Olympics in Munich in 1972, where 11 Israeli team members were killed by Palestinian terrorist group Black September after they were taken hostage.

The 100-year anniversary since Berlin 1936 would not be the only stumbling block in a possible German bid as residents in the nation have shown a distinct lack of support towards staging the Games in recent years.

Attempts from Hamburg and Munich to land the hosting rights for the 2024 and 2022 Summer and Winter Olympics, respectively, were scuppered by referendums.

Berlin also failed with a bid for the 2000 Summer Olympics, awarded to Sydney, while Munich - whose candidacy was driven by International Olympic Committee (IOC) President Thomas Bach - lost out to Pyeongchang in South Korea in the race for the 2018 Winter Games.

Seehofer told FAZ he would support a possible German bid in the future but accused the IOC of straying too far from its mission and responsibilities.

"In the eyes of the public, the IOC has wandered too far from its original idea and into commercialism," he said.

The IOC is not expected to make a decision on the 2036 hosts until 2029, although that timeline could be brought forward or extended as the organisation is considering radical changes to the bidding process.