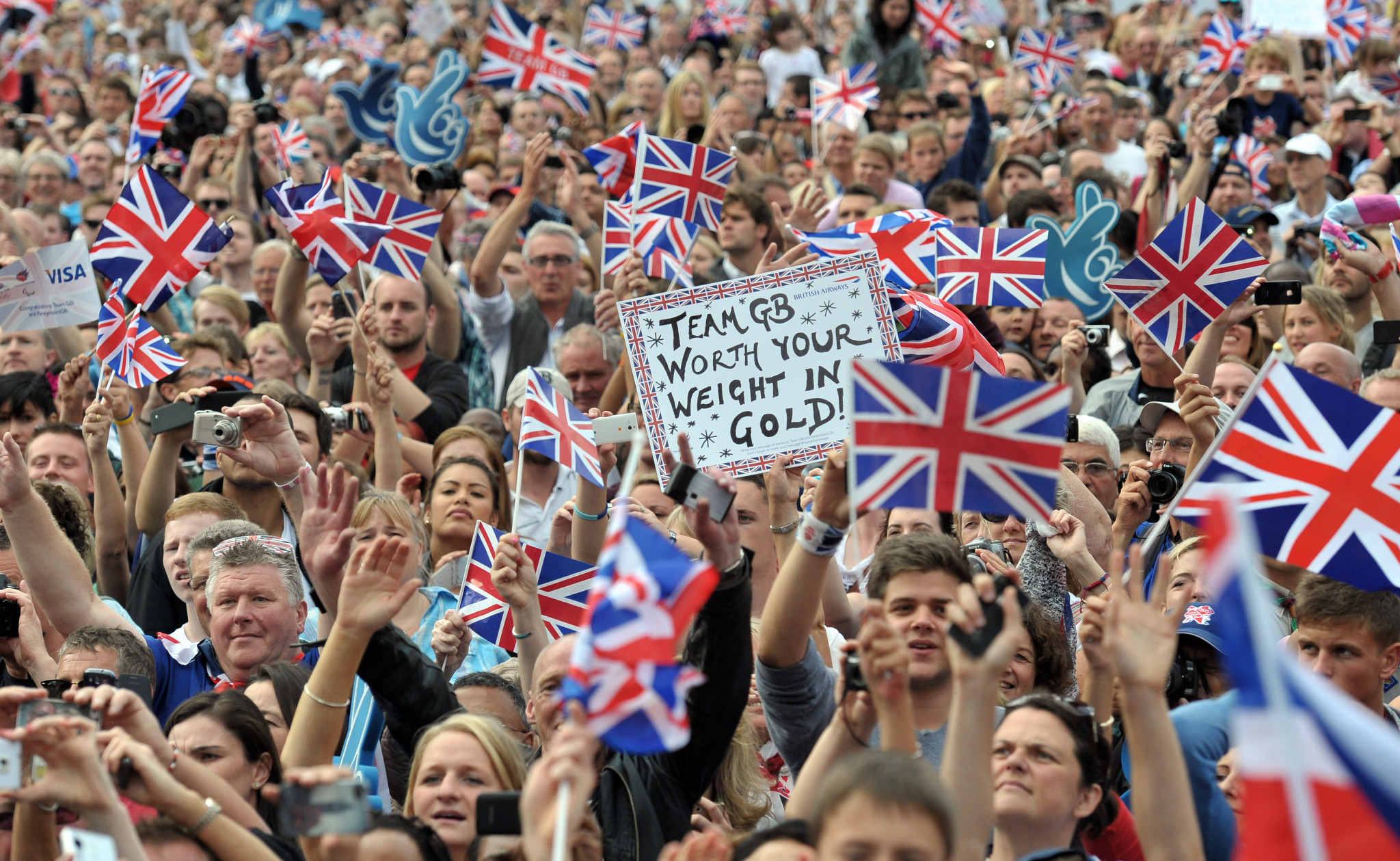 UK Sport has said no formal discussions have been held on a possible London attempt for the 2036 Summer Olympics and Paralympics after a newspaper report said there were plans to bid.

London based newspaper The Evening Standard published a story suggesting the body is seriously considering forming a bid for the Games in 17 years' time.

Liz Nicholl, the outgoing chief executive at UK Sport, was quoted as saying London could host the Olympic and Paralympic Games again as soon as 2036.

Nicholl reportedly said it would be "great" to see London host the Olympics again and that another home Games could form part of a long-term investment plan to help Britain surpass the United States at the top of the medal table.

However, in response to the story, a UK Sport spokesperson sent insidethegames a short statement saying no formal discussions on hosting the Games again have been held.

They added another Olympic Games was not on their list of targeted major events which was published in October 2018.

If London were to host the Games again in 2036, it would mean the event returning to England's capital just 24 years after the 2012 edition.

That would equal the shortest-ever time gap between the same city hosting the Summer Games twice.

As things stand, Paris is the only other city to have hosted the Games twice in 24 years, having held the event in 1900 and then again in 1924.

Despite UK Sport's rebuke, speaking to The Evening Standard Nicholl, who will leave her role this summer, suggested another bid could form part of a strategy to improve British Olympic sport even further.

"The dream scenario would be an incredibly long-term investment in the potential for us to be topping the Olympic medal table," she was quoted as saying.

"There's no reason why, if this nation wanted to be the number one nation in the Olympic table, we couldn't be.

"I really think we could if we have the right resources.

"Hosting the Olympics would give extra longer-term focus in this bid to be the best in the world."

To achieve such a feat, UK Sport reportedly told The Evening Standard £1 billion ($1.3 billion/€1.2 billion) would need to be invested per Olympic cycle post Tokyo 2020.

The International Olympic Committee (IOC) also reportedly suggested they would be happy for London to bid again.

As referred to in UK Sport's statement, another Olympic bid was not included on their list of targeted major events published last year.

Instead, the events UK Sport are openly targeting include the FIFA World Cup in 2030, the start of all three of cycling's Grand Tours before 2025, the World Athletics Championships by 2027 and a big air World Cup in skiing and snowboard.