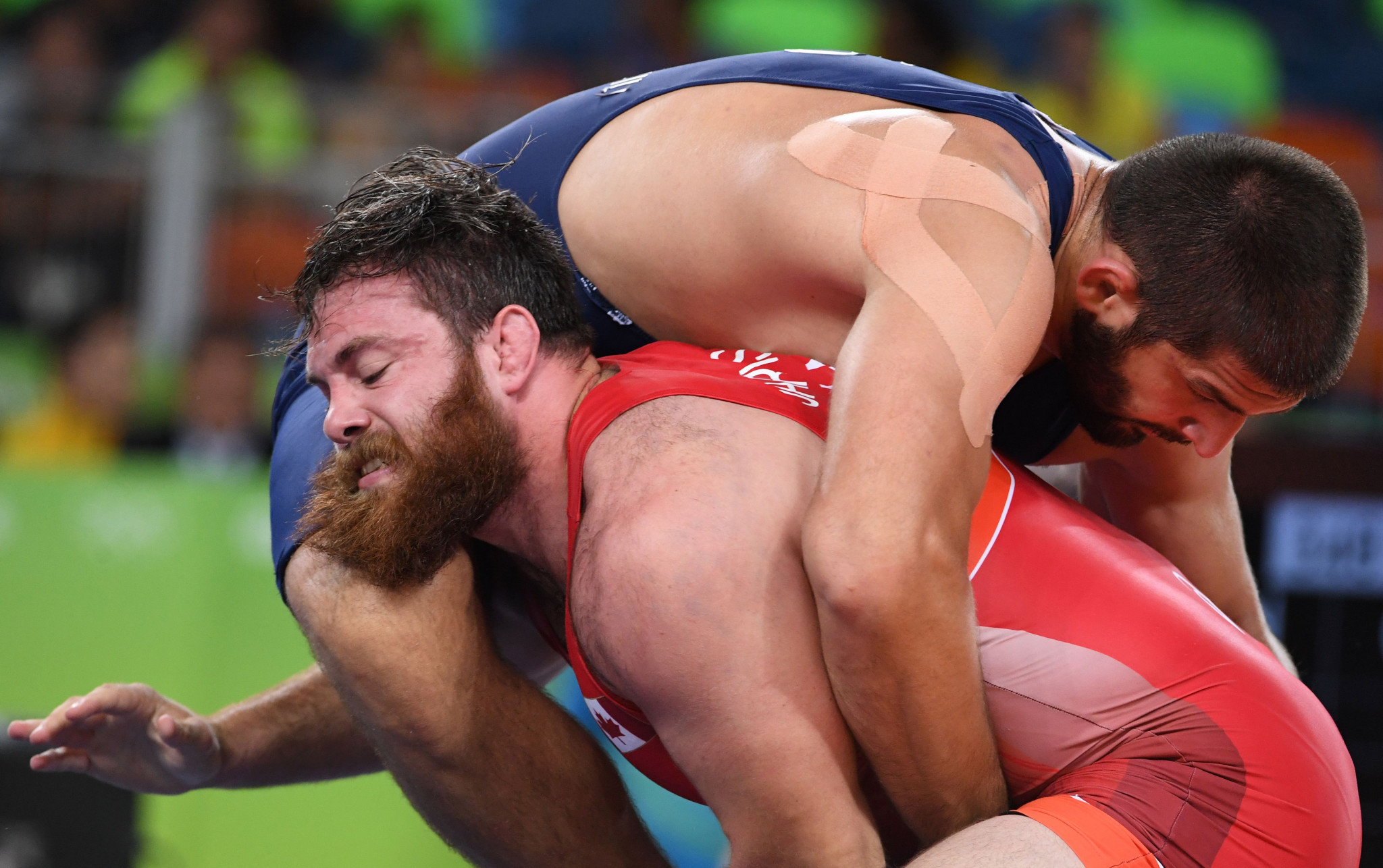 Canada have revealed the latest members of their squad travelling to the 2019 Pan American Games in Lima, with the squads selected for triathlon, wrestling and women's handball.

Six triathletes - three men and three women - have been picked in the triathlon, which does not count towards qualification for the 2020 Olympics in Tokyo.

As a result, Canada have picked a young squad all making their Pan America Games debuts in order to give them added experience of top-level competition.

The most exciting on the sextet is Alexis Lepage, who is coming off his first World Cup podium after winning bronze in Chengdu.

The 25-year-old also represented Canada at the Commonwealth Games last year, finishing 13th in the individual event and fourth as part of the mixed relay team.

Lepage's team mates in the men's event will be 2016 World Junior Championships silver medallist Charles Paquet, and Taylor Forbes, who previously represented his country in the Under-23 World Championships.

The individual triathlon events are due to take place July 27, with a mixed-relay competition on July 29.

Wrestling Canada Lutte meanwhile have named an 11-strong squad for the Games in the Peruvian capital.

Rio 2016 Olympian Korey Jarvis is the most notable name in the men's team, and will compete in the 125 kilograms freestyle.

Justina Di Stasio, the 2018 World Champion, is the stand-out among the female competitors and provides a real medal hope in the 76kg.

As with triathlon, Olympic places will not be determined for wrestling at the Pan American Games, but instead at a qualifying tournament in March 2020.

The wrestling competitions are scheduled to take place from August 7 to 10 at the Miguel Grau Coliseum.

Handball, meanwhile, is an Olympic qualifying sport at the Pan American Games - the winners reach the women's competition at Tokyo 2020.

Canada finished second behind the United States in the overall medals table at the last Pan American Games in Toronto.

They won a total of 219 medals, including 78 gold - their best ever performance.