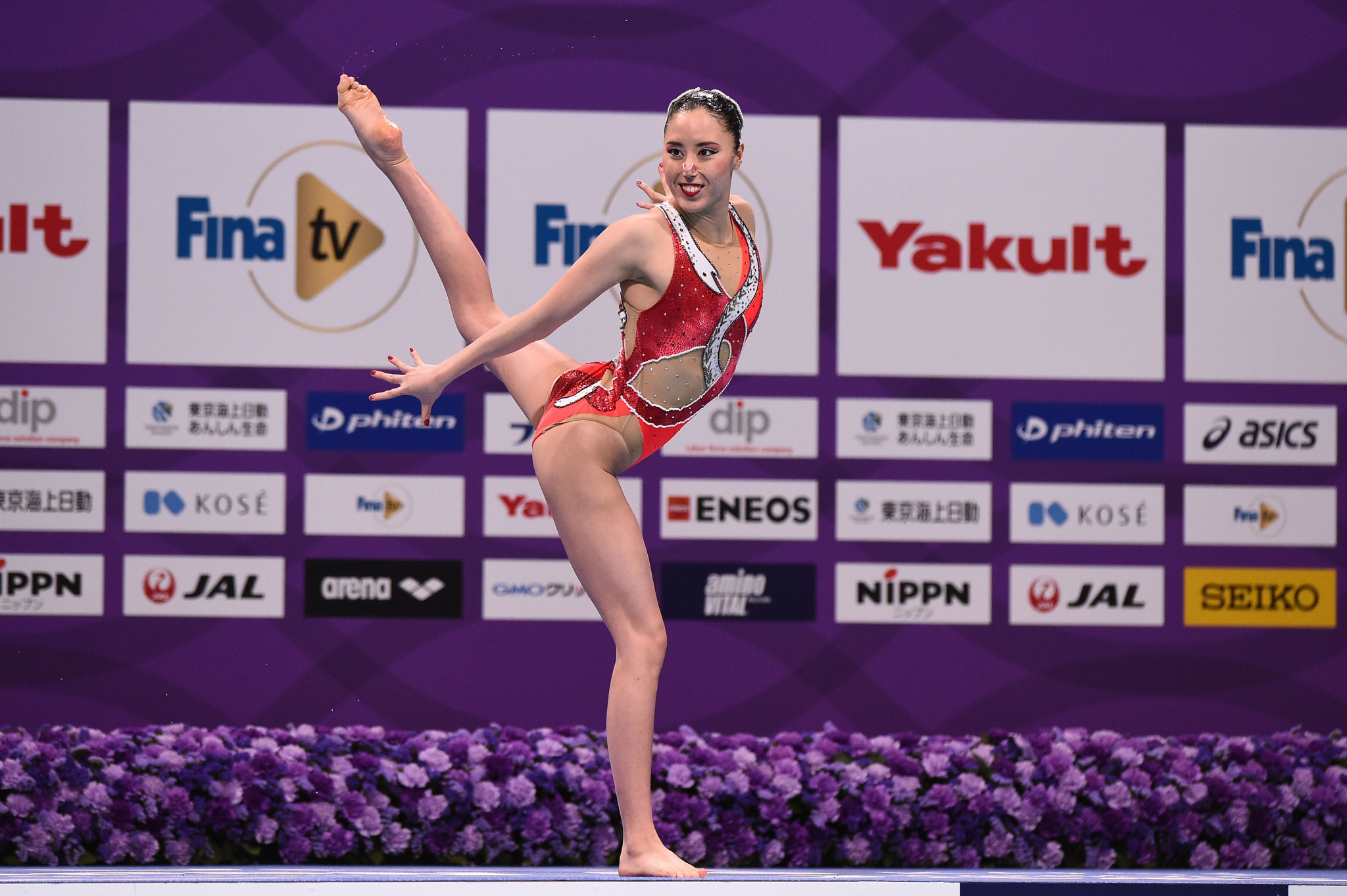 It means the Japanese swimmer has won all four solo events on the North American leg of the tour, having finished first in the technical and free in Greensboro in the United States.

Inui, having won the solo technical in Quebec on Thursday (May 30), added the free event to her collection with a score of 93.1667 points) at the Centre Aquatique Desjardins at Laval University.

The top three had a very familiar look as the Canadian pair of Jacqueline Simoneau and Halle Pratt finished second and third in the free, as they had in the technical.

Simoneau has won four silver medals from the four solo events in North America, finishing just behind Inui each time.

The home crowd did have two golds to cheer, however, as Canada won in the combo and team highlight events, albeit against small fields.

They finished best of three teams in the combo event with a score of 80.0667 points, ahead of Korea and Hungary in second and third, respectively.

The FINA World Series is due to in Barcelona tomorrow, before the super final in Budapest begins on June 14.