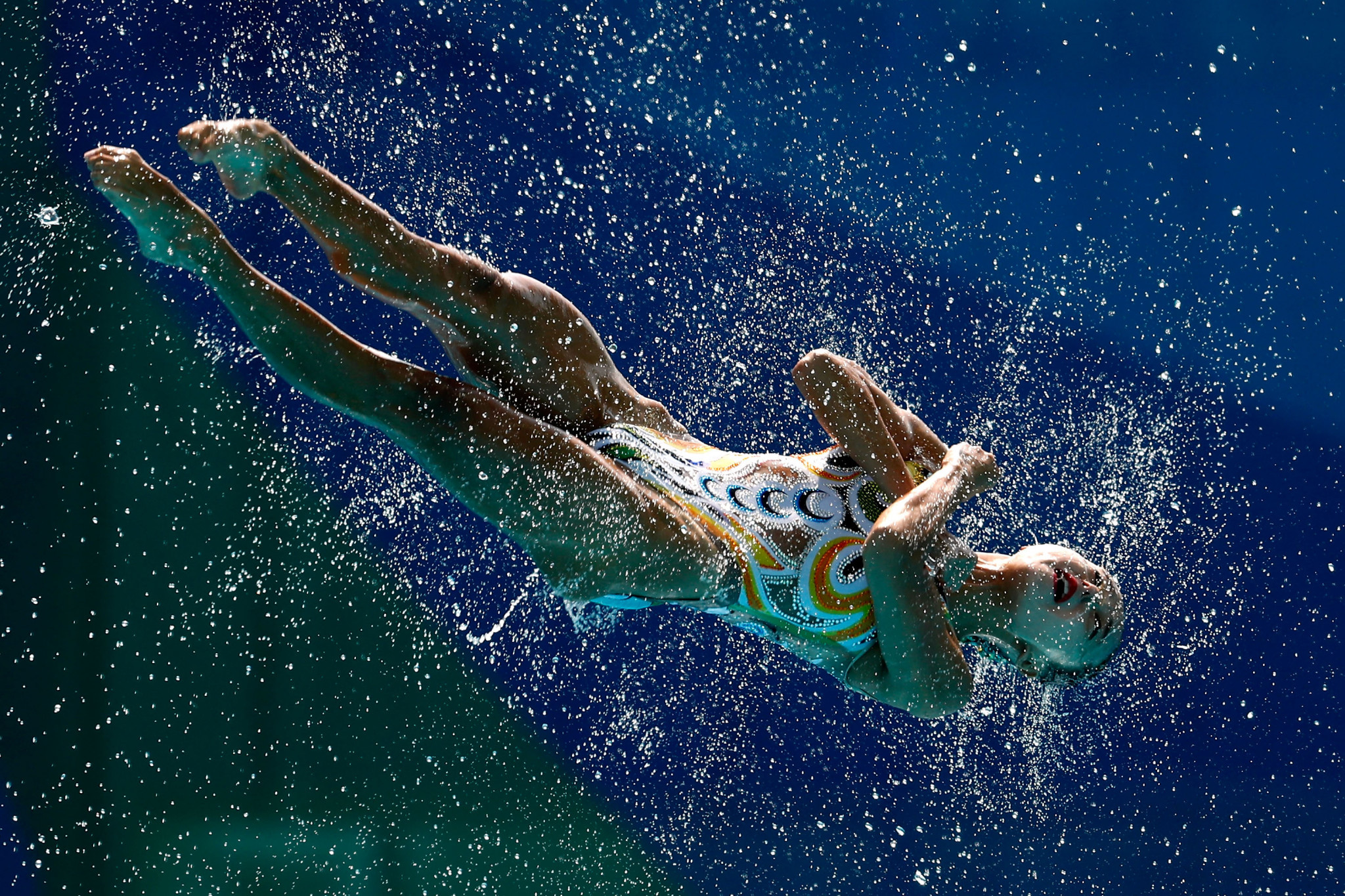 China continued to dominate in Quebec City as they won all three gold medals available on Friday in the FINA Artistic Swimming World Series.

Having won three of the four golds available on day one, the Chinese won the duet free, mixed duet free and team free medals.

The most impressive performance came in the duet free final, where China narrowly saw off the challenge of Japan and hosts Canada to earn top spot.

Xuechen Huang and Wenyan Sun, performing ninth of 11 competitors, made a stunning 94.5667 with their superb routine.

Japan's pairing of Yukiko Inui and Megumu Yoshida, who performed the turn before, eventually finished second with their score of 92.9667.

There was something for the home fans at Centre Aquatique Desjardins at Laval University to celebrate, meanwhile, as the Canadian duo of Claudia Holzner and Jacqueline Simoneau came in third with 90.1000, nearly four points ahead of fourth-placed Netherlands.

China also won the team free competition in which three nations competed – their impressive 95.3667 was enough to easily see off Canada and Hungary, respectively.

They won their third gold by default in the mixed duet free, as the only team to take part in the competition.

Haoyi Shi and Wentao Cheng – the latter the only male swimmer to compete in Quebec City – earned 84.1000 for their performance.

The competition concludes on Saturday with the solo free, combo and team highlight competitions.