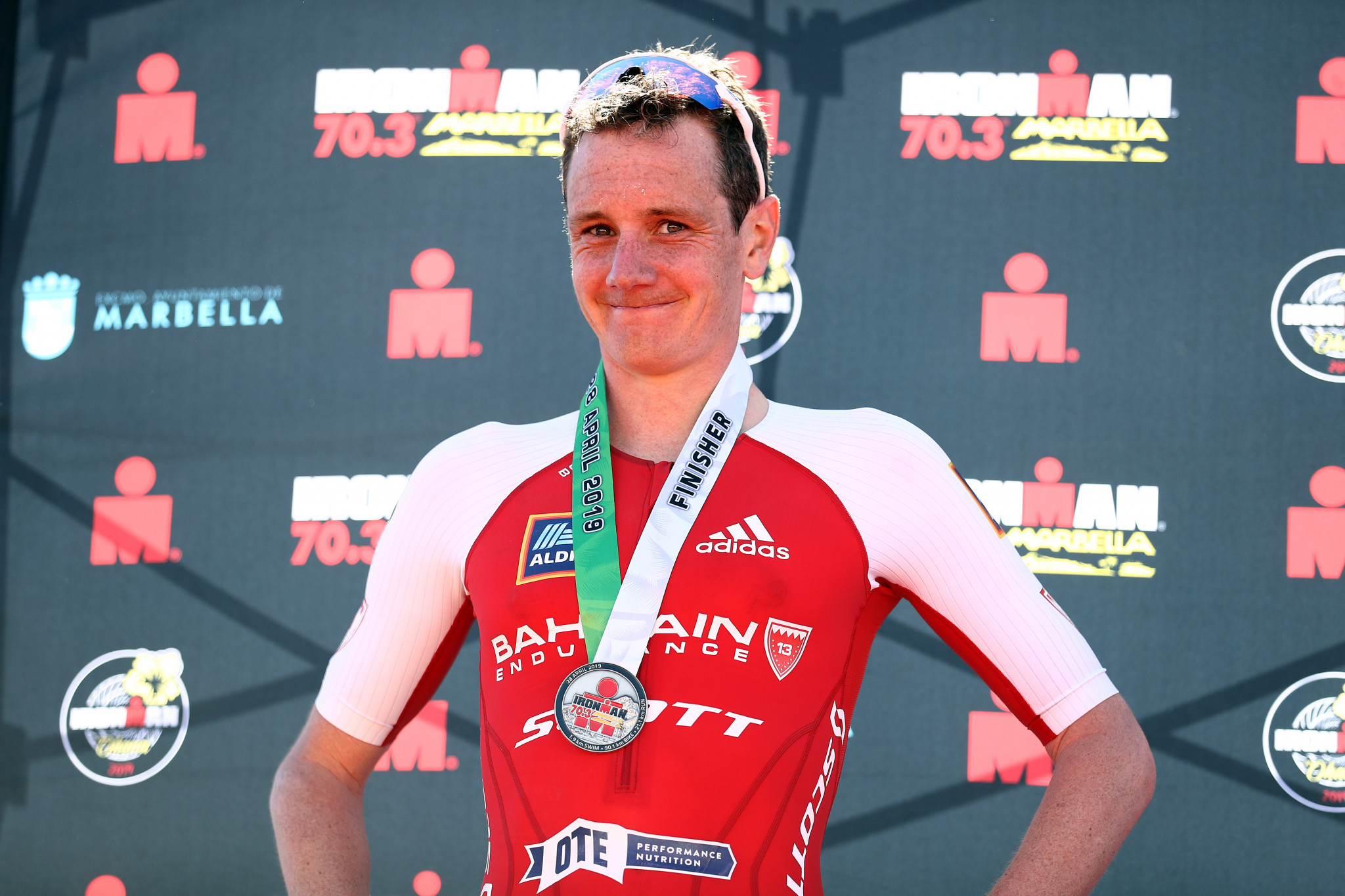 Alistair Brownlee is the headline attraction this weekend at the ETU Triathlon European Championships in Dutch city Weert.

Brownlee, gold medallist at the 2012 and 2016 Olympic Games, is due to compete tomorrow in front of what is likely to be a packed crowd.

The Yorkshireman comes into the championships in excellent form, having claimed a crushing victory at the ITU World Cup event in Cagliari, despite it being over a less familiar sprint distance.

The European Championships is over a longer course  twice the length of Cagliari, meaning Brownlee is hot favourite.

Hungary's Mark Devay led after the swimming and cycling in Cagliari before being blitzed by Brownlee in the running, but he is the most likely option to cause an upset.

Martin Van Riel is one of the most improved triathletes on the circuit in recent months and is particularly quick in the water.

The Belgian triumphed in Funchal at the ETU Cup Final over a sprint distance in October and should also provide good competition over the longer distance.

Spain's Antonio Serrat Seoane is also one to look out for as he returns from injury, while home fans will be backing Jorik van Egdom, whose speed on the bike puts him in with a chance of a podium finish.

The weekend's competition began on Friday evening, with the women's race.

Britain's Beth Potter came home with the victory to set up a potential GB double should Brownlee live up to his favourite tag. France's Sandra Dodet and Claire Michel of Belgium made up the top three.