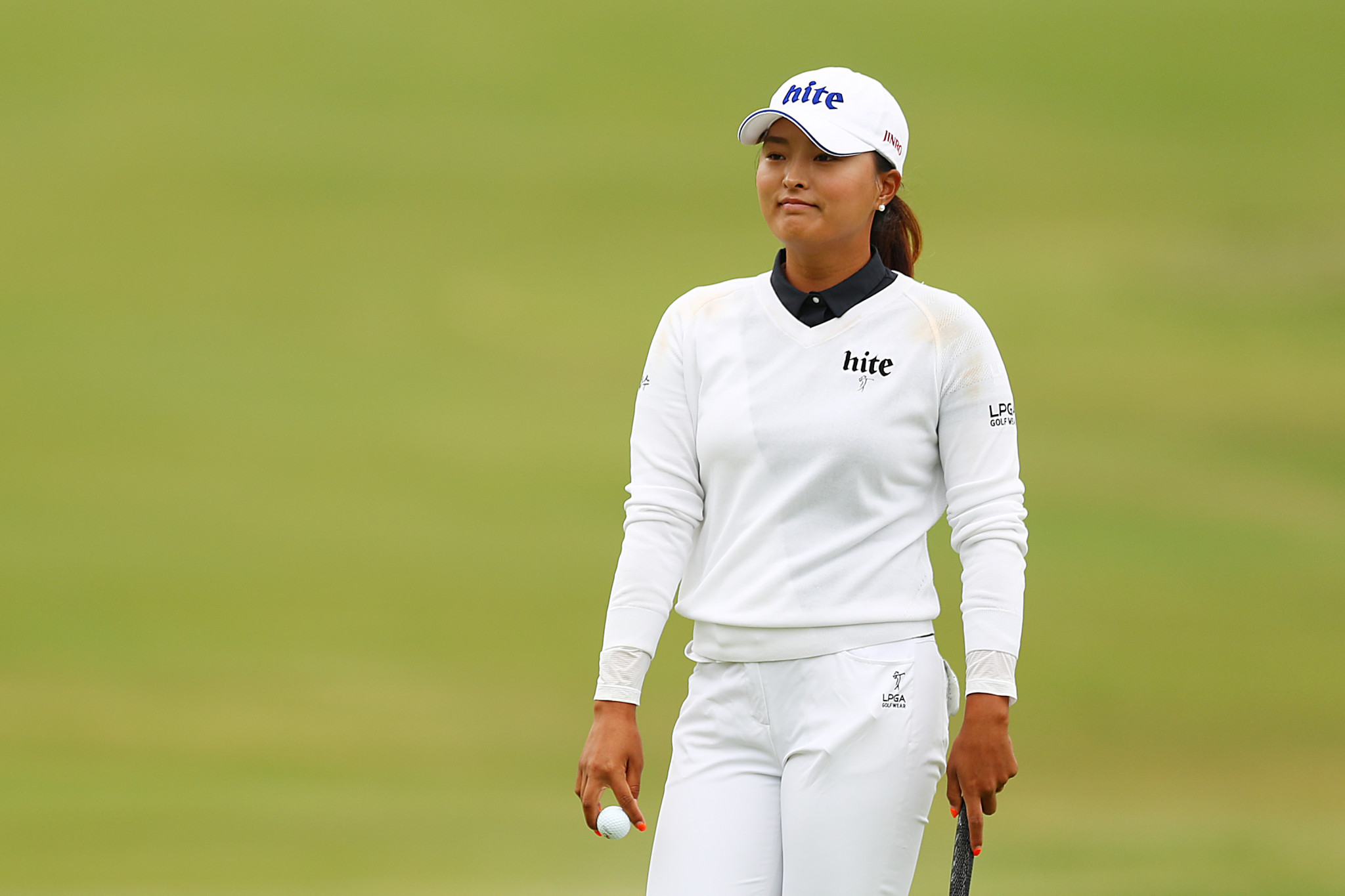 A seven-figure prize will be on offer for the winner of the United States Women's Open for the first time at this year's edition of the women's Major in Illinois.

The United States Golf Association (USGA) confirmed the player who lifts the trophy Country Club of Charleston on Sunday (June 2), providing they are a professional, will receive $1 million (£791,000/€896,000).

"The USGA is committed to providing an unparalleled experience to every player competing in its championships," John Bodenhamer, senior managing director of championships at the USGA, said.

Bodenhamer added: "Through strategic investments in our player relations programme, we are continuing the effort to create a competitor experience commensurate with the game’s most prestigious championships, and that includes an increased purse and a continued commitment to make playing in an Open championship unforgettable for the world’s top amateur players."

World number one Ko Jin-young of South Korea will be aiming to build on her success at the ANA Inspiration in March, where she claimed her first Major title.

The tournament is due to begin with the first round tomorrow and conclude on Sunday (June 2).