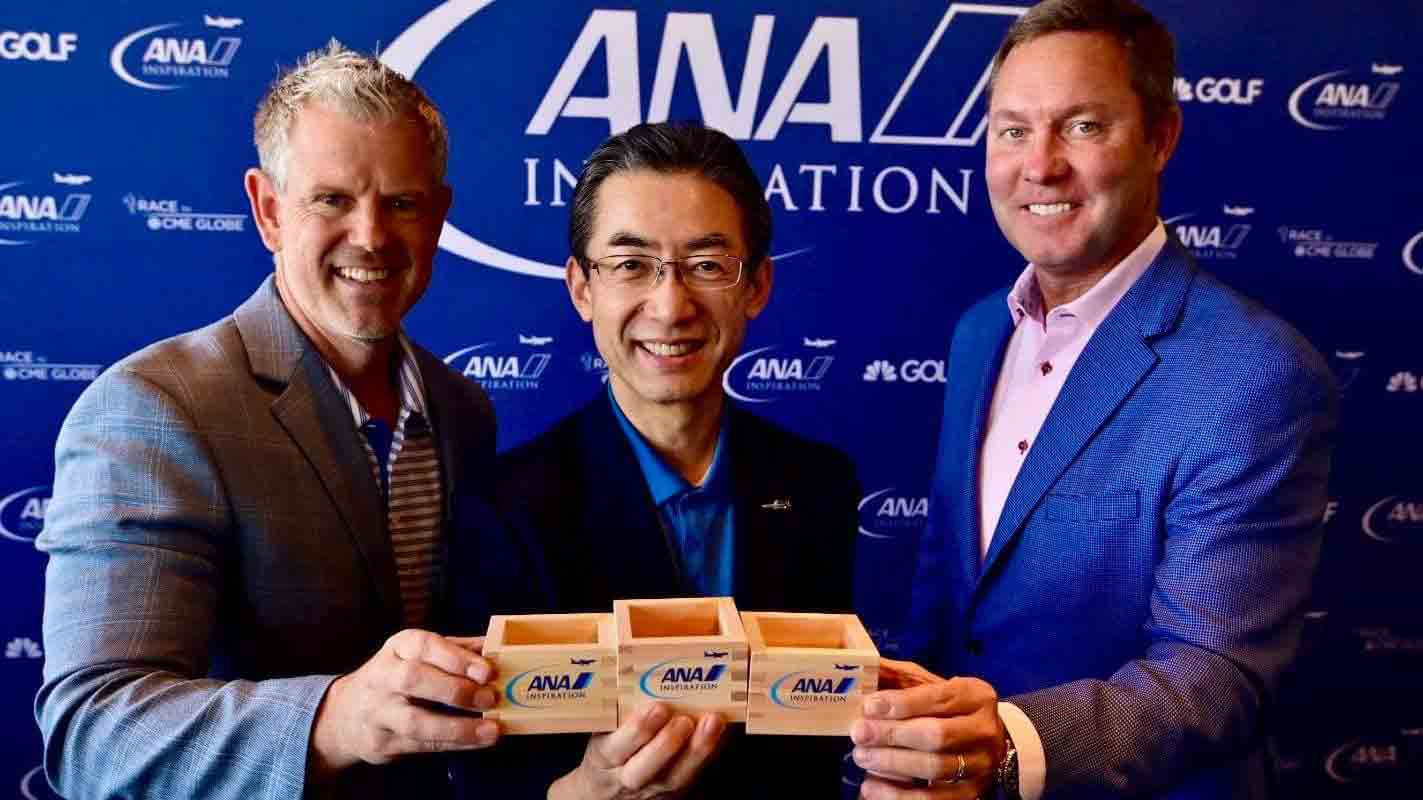 All Nippon Airways (ANA) has signed a three-year extension with the Ladies Professional Golf Association (LPGA) to remain the title sponsor of the ANA Inspiration, it has been announced.

The agreement, penned by LPGA commissioner Mike Whan and ANA President and chief executive Yuji Hirako, was signed prior to the start of this year's tournament tomorrow.

It means the first women's golf major of the year will continue to be called the ANA Inspiration through to 2022.

"I've been commissioner of the LPGA for 10 years and if I'm honest the best day of my commissioner experience was the day that we got ANA to join us here in the desert, not just because we were getting a title sponsor, not just because of what this means to the LPGA, but because your people have such big visions," said Whan.

"ANA doesn't do anything small and we don't consider this small.

"This is as big as the LPGA gets."

Sweden's Pernilla Lindberg will return to the scene of her dramatic triumph last year when she competes at the Dinah Shore Course at Mission Hills Country Club this week.

The 32-year-old Swede is among the 112-player field who will battle it out for the ANA Inspiration crown.

Park will be out to go one better than last year, while other contenders could include world number one Park Sung-hyun.

The tournament concludes on Sunday (April 7).