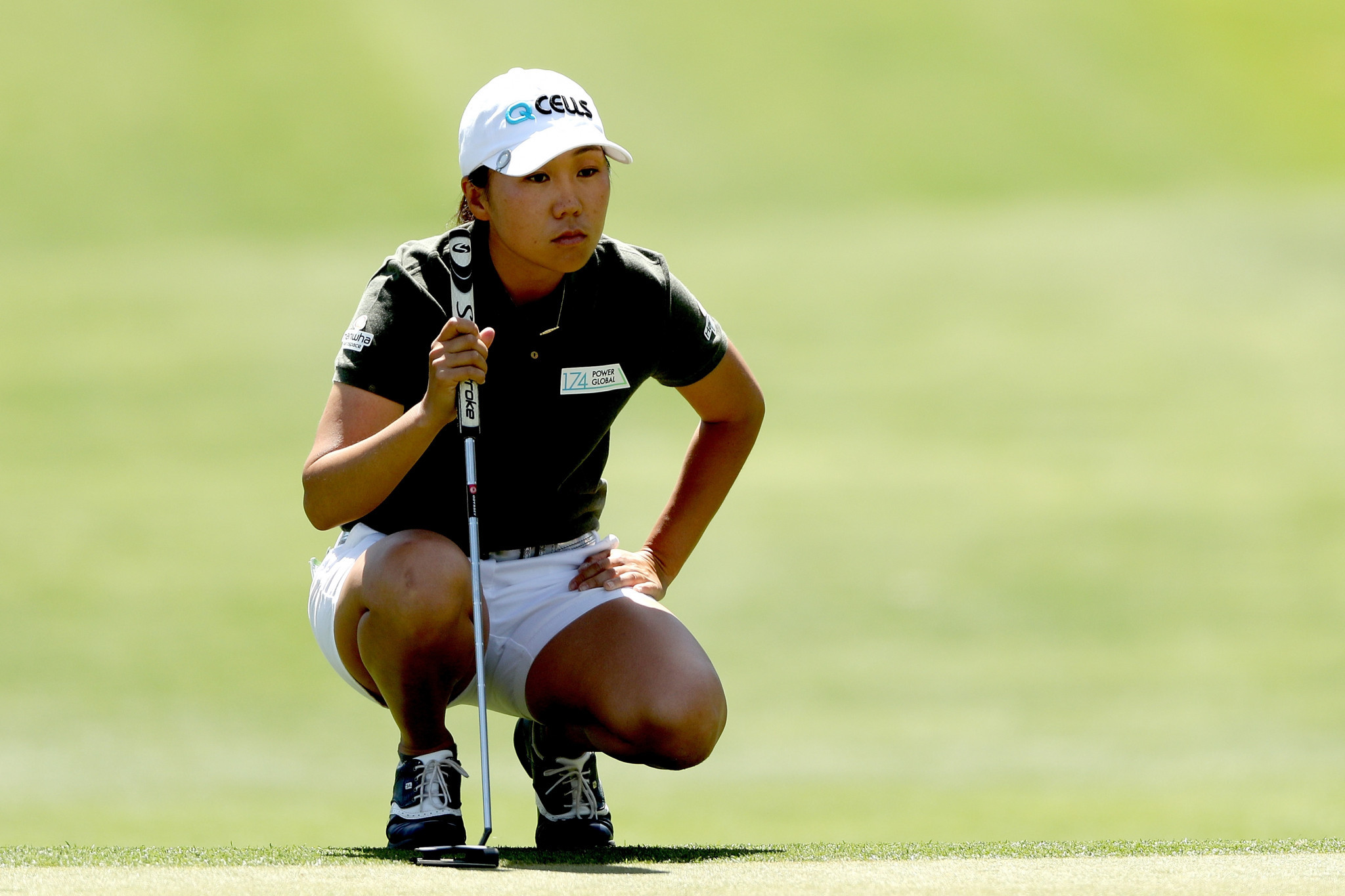 Kim In-kyung has a three-shot lead at the ANA Inspiration – the first women’s Major of the year – after shooting a seven-under 65 in the second round at Mission Hills Country Club in California.

The 30-year-old world number 25 from South Korea, who famously missed out on the title in 2012 after blundering with a one-foot putt on the last, put in a scintillating performance today to move to eight under.

Australia’s Katherine Kirk is second on five under, while Ally McDonald from the United States – who led after round one in Rancho Mirage – is tied for third on four under.

.@SWEET_IKKIM took advantage of the conditions Friday morning, setting the lead at 8-under before the afternoon wave battled strong winds.

We're set up for an exciting #MovingDay at the @ANAinspiration!

The 32-year-old one-time Major winner followed up a one-over-par 73 with a disappointing 78.

After her own round, Kim talked up her putting, having averaged little more than one a hole.

“Out here you have to get what you see,” said the seven-time winner on the Ladies Professional Golf Association Tour.

“[You] can’t really expect everything to go in.

“I was seeing some lines today and put some good speed on it.”

Another US star, Lexi Thompson, just one shot back after round one, is now five shots back after struggling with the afternoon wind on day two.