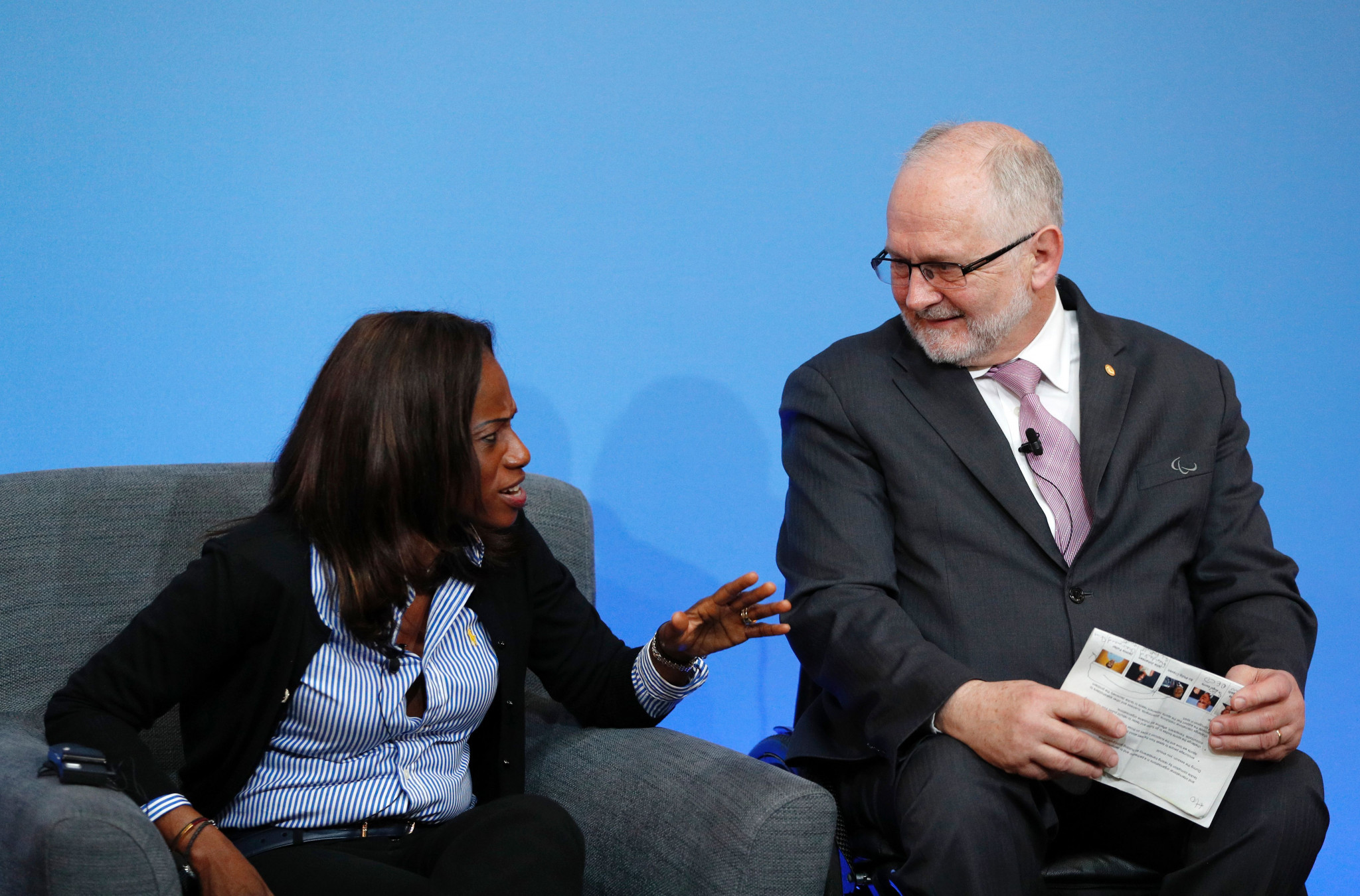 The Sierra Leone Football Association (SLFA) could have its suspension lifted by FIFA after the body's President Isha Johansen and secretary general Christopher Kamara were cleared of corruption offences.

FIFA, which prohibits Government interference in its Member Associations, suspended the SLFA in October after the country's Anti-Corruption Commission (ACC) seized control of the organisation and banned the two officials from the national headquarters.

Johansen and Kamara were facing three charges, including a misappropriation of $50,000 ($39,500/€44,800) given to the SLFA by the Confederation of African Football.

Both denied wrongdoing and have now been acquitted.

Justice Reginald Finn ruled there was no evidence that the two officials were guilty and the prosecution had failed to prove its case.

The decision from the High Court in Freetown paves the way for the suspension to be lifted and for Johansen and Kamara to regain control of a Federation plunged into crisis amid in a bitter dispute in recent years.

SLFA vice-president Brima Mazola Kamara and assistant secretary general Abdul Rahman Swarray had been given the reins of the embattled organisation by the ACC.

The ban also saw Sierra Leone, ranked 115 in the world by FIFA, disqualified from qualification for this year's Africa Cup of Nations in Egypt.

"I prayed for two years I would see this day and my prayers have been answered," Johansen said in a statement.

"I have no time to hold on to grudges or play blame games.

"We have lost so much in terms of football growth and that is very disheartening.

"It’s time to focus on rebuilding and moving forward as nation."