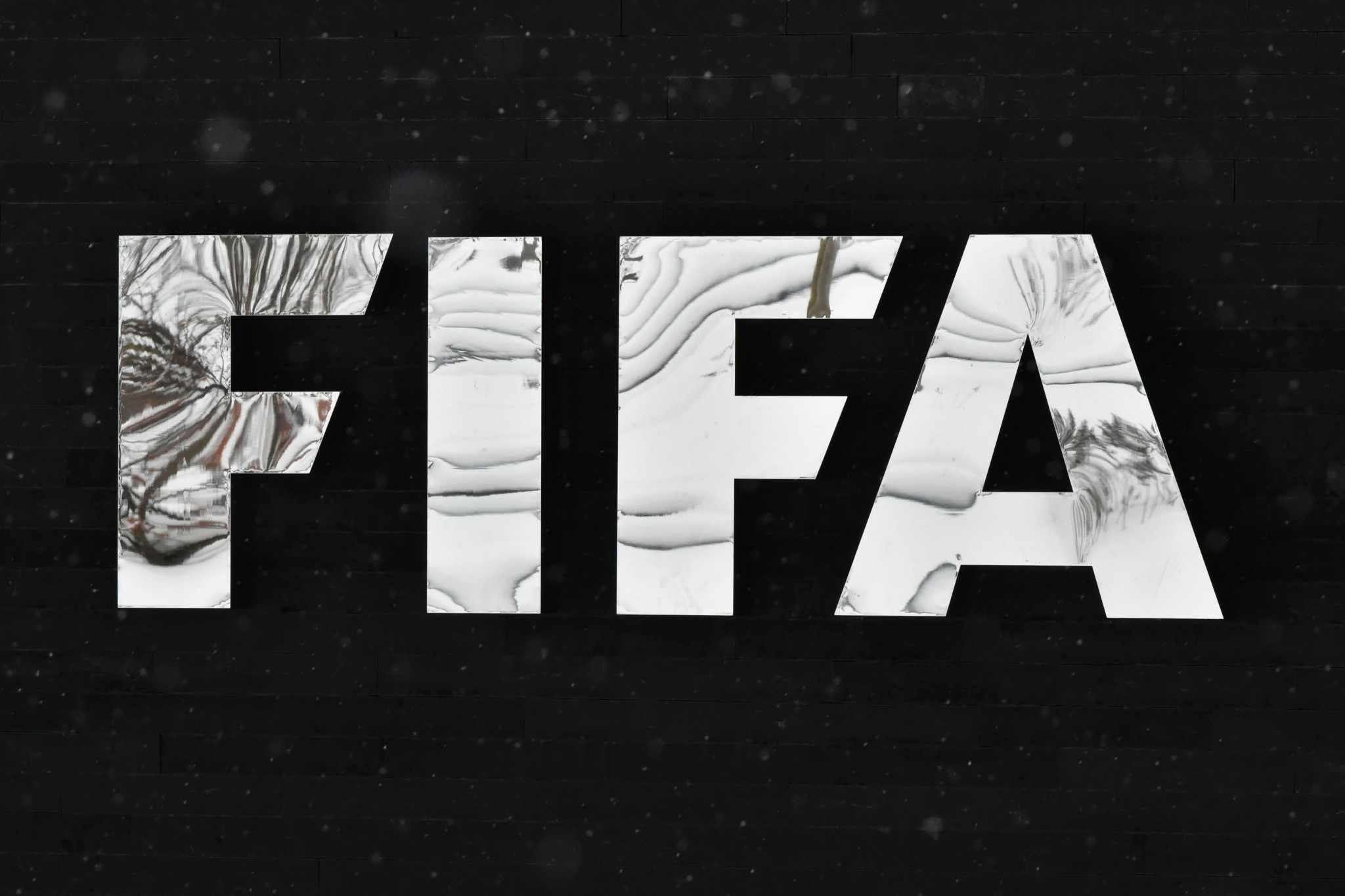 FIFA has told Sierra Leone Sports Minister Ahmed Khanou to "abstain from making decisions" regarding the country's Football Association amid the ongoing governance row within the organisation.

Khanou had set an August 14 deadline for the Sierra Leone Football Association (SLFA) to hold their Congress, which was initially due to take place last month before it was postponed by FIFA so integrity checks could be carried out on current and potential members.

Elections for the President and Executive Committee are due to take place at the Congress as the mandate of the current SLFA administration, led by President Isha Johansen, officially ended on August 3.

World football's governing body recently said Johansen should continue in her role while integrity checks are carried out.

FIFA, who do not allow Government interference in their Member Associations, have now been forced to intervene once again.

According to the BBC, they claim the move from Khanou to set a deadline for the SLFA to hold their Congress "does not reflect the agreed road map which was initiated in order to address the conflicts and problems in Sierra Leone football".

FIFA added that the SLFA should be allowed to manage itself "independently".

The organisation asked Khanou to "abstain from taking any decisions contrary to this established process, particularly through the imposition of an ordinary congress on the SLFA", the BBC reported.

A key FIFA taskforce meeting in mid-September will aim to address the ongoing issues within the SLFA.

Question marks have been raised in Sierra Leone regarding FIFA's decision to keep Johansen in power as she is a member of the FIFA Member Associations Committee which made the ruling.

Critics claim the current SLFA administration has lost legitimacy because their mandate has expired.