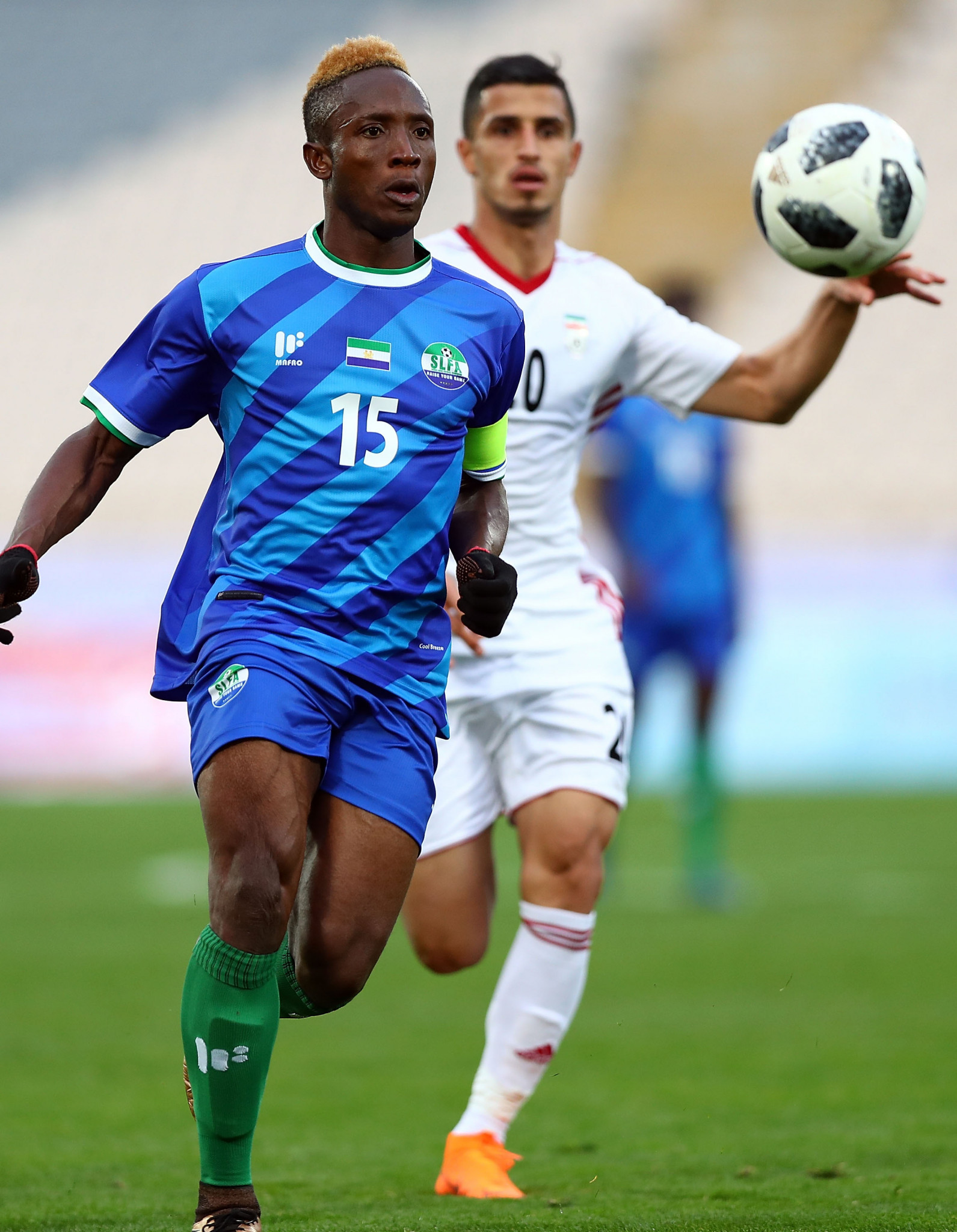 It comes after SLFA President Isha Johansen and general secretary Christopher Kamara were banned from their national headquarters by the country's Anti-Corruption Commission (ACC).

The ACC said that, under Sierra Leone law, neither official is allowed to continue in their role as corruption charges against them remain ongoing.

Both deny wrongdoing and FIFA have strict rules guarding against any type of political interference in football.

They have written to Sierra Leone's Sports Minister to express "grave concern" about the situation.

"We request that both be allowed to access the SLFA premises without further delay to ensure that the operations of the SLFA, including FIFA-funded projects, are not jeopardised," a FIFA statement said.

"The suspension will be lifted once the SLFA and its recognised leadership (led by SLFA President, Ms Isha Johansen, and SLFA general secretary, Mr Christopher Kamara) have confirmed to FIFA that the SLFA administration, premises, accounts and communication channels are under their control once again."

Johansen, a rare example of a female in a senior football role, told CNN: "It's a sad day for Sierra Leone football and for the Sierra Leone people."

Sierra Leone's men's team are due to travel to Ghana on October 11 for a 2019 Africa Cup of Nations qualifier, but this match will be cancelled if their suspension is not lifted in time.

They are then due to host the same opposition in the return fixture at the National Stadium in Freetown on October 15.

The Leone Stars currently have three points after one victory and one defeat in Group F, the same as every other side in the group.

Ghana and Nigeria have also had political disputes with FIFA this year.