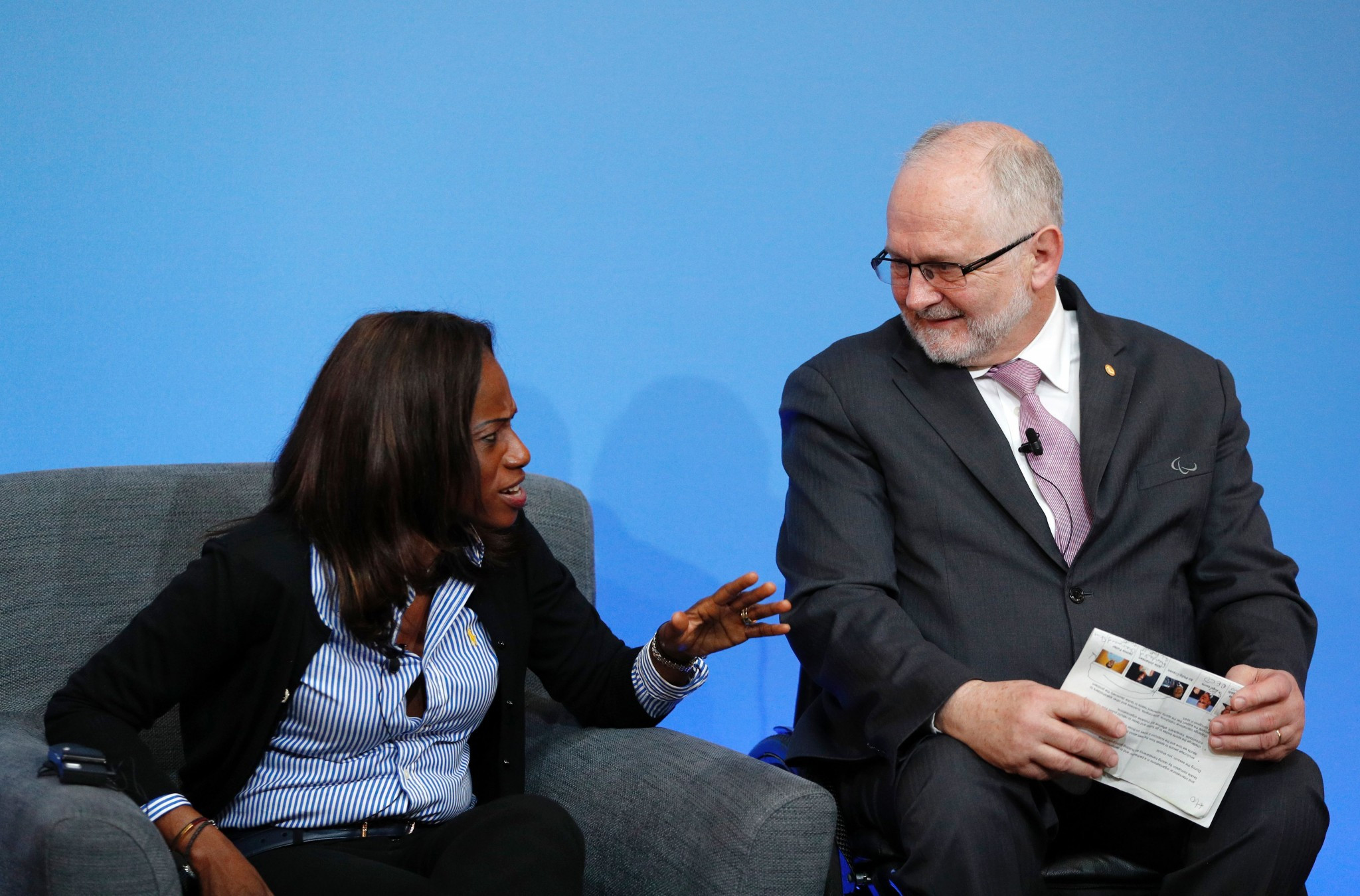 Sierra Leone's Sports Ministry have set a deadline of August 14 for the country's Football Association to hold an Ordinary Congress as a dispute over the current leadership of the organisation continues.

Sports Minister Ahmed Khanou has written a letter to Sierra Leone Football Association (SLFA) secretary general Christopher Kamara urging them to stage the Congress, which would pave the way for elections to take place.

The move could result in sanctions for the SLFA as FIFA, who recently ruled that embattled President Isha Johansen should remain at the helm despite her mandate coming to an end, do not allow Government interference within their Member Associations.

In response to the letter, SLFA Executive Committee member Francis Konowa warned it would be difficult to hold a Congress at such short notice.

The Sports Minister did not reveal what actions he would take if SLFA failed to do so.

"I instruct you to take your membership to ordinary congress as initially planned without prejudice to the FIFA taskforce and 'intregity checks' within five working days starting Tuesday," Khanou wrote in the letter, according to the BBC.

"Ensure that you report the outcome of said Congress to my office for the high attention of President Koroma.

"Take all necessary steps to ensure democratic transition through the electoral process of the SLFA.

"Should you fail to, I'll be left with no option but to take the next necessary or expedient step."

World football's governing body recently said Johansen should continue in her role while integrity checks are carried out on current and potential SLFA Executive Committee members.

The integrity checks will enable elections for a new Executive Committee to be held.

Johansen's mandate as President of the SLFA concluded on August 3.

The developments come after SLFA's electoral Congress was postponed by FIFA until a taskforce to carry out the integrity checks as established.

"We have received the letter from the sport minister and we have met as an executive and we have replied to him," said Konowa, according to the BBC.

"Since the SLFA is affiliated to FIFA and the decision to postpone our congress was taken by FIFA we have written to them informing them about the letter we received from our sport minister.

"We are now waiting for the FIFA response and we'll communicate it to the Sports Minister whenever we receive it.

"But let me make one thing clear, it's just not possible to hold Congress within a week because there are procedures to follow."

Question marks have been raised in Sierra Leone regarding FIFA's decision though as Johansen is a member of the FIFA Member Associations Committee which made the ruling.

The decision was criticised by one of Johansen's main opponents, Idrissa Tarawalley, who told the BBC: "We totally reject FIFA’s decision because five out of the nine Executive Committee members – including Johansen – have lost legitimacy because their mandate has expired.

“The mandates of the other four members remain valid because they were elected as chairmen by their regions in the country to represent them in the executive committee.

“Sierra Leone is a sovereign state and the SLFA is an autonomous body.

"Our laws supersede that of FIFA.”