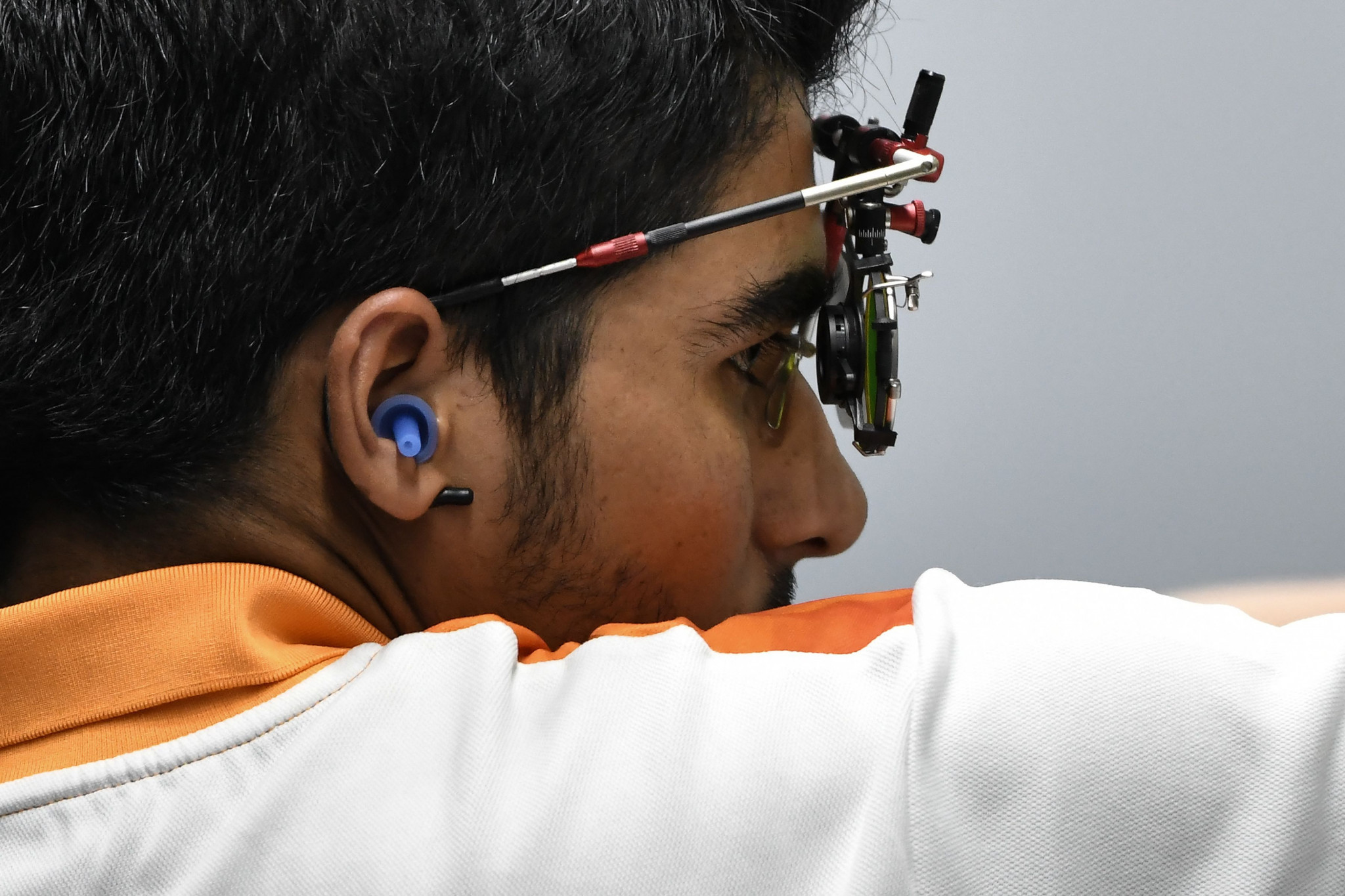 Chaudhary scored 246.3 points, 1.3 more than he managed in New Delhi earlier this year, to top the podium at Olympiapark.

Russia’s Artem Chernousov did enough for silver after he recorded 243.8 points, while China's Pang Wei took bronze on 220.7.

Chaudhary's team-mate Rahi Sarnobat added to the Indian gold medal haul as she topped the podium in the women's 25m pistol competition.

The bronze medal was claimed by Antoaneta Boneva of Bulgaria, who hit 26 targets.

Hui Zicheng of China was the recipient of the bronze medal having registered 445.7 points.