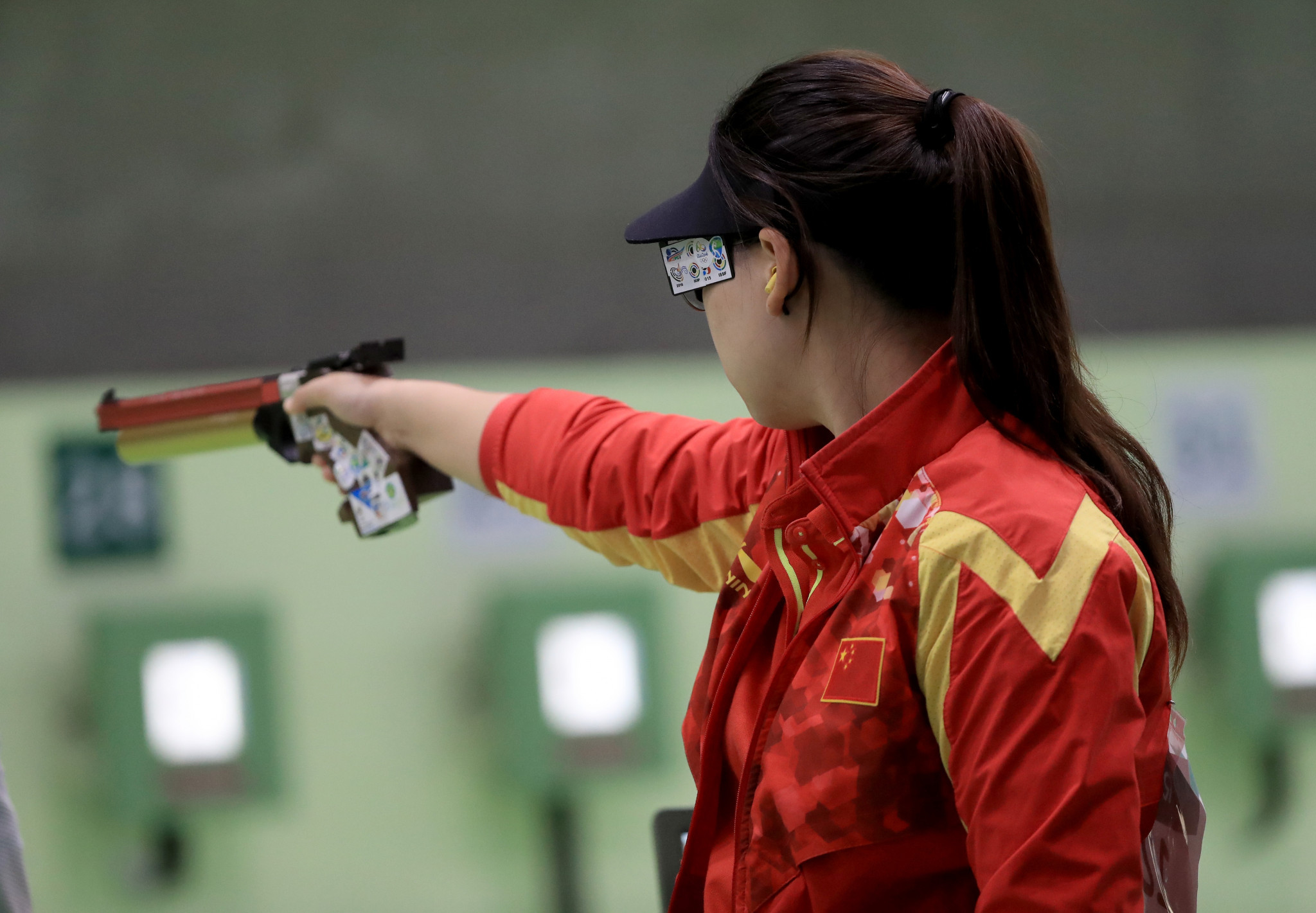 A field of Olympic and world champions will descend on Munich's Olympiapark for the third World Cup event of the year.

On Monday (May 27) the men's 10m air pistol and the men's 50m rifle three positions will start, with Polish world champion Tomasz Bartnik considered the favourite in the latter.

These events will continue until Wednesday (May 29).

Munich is a permanent fixture on the ISSF World Cup calendar and welcomes the highest amount of athletes for a rifle and pistol event each year.