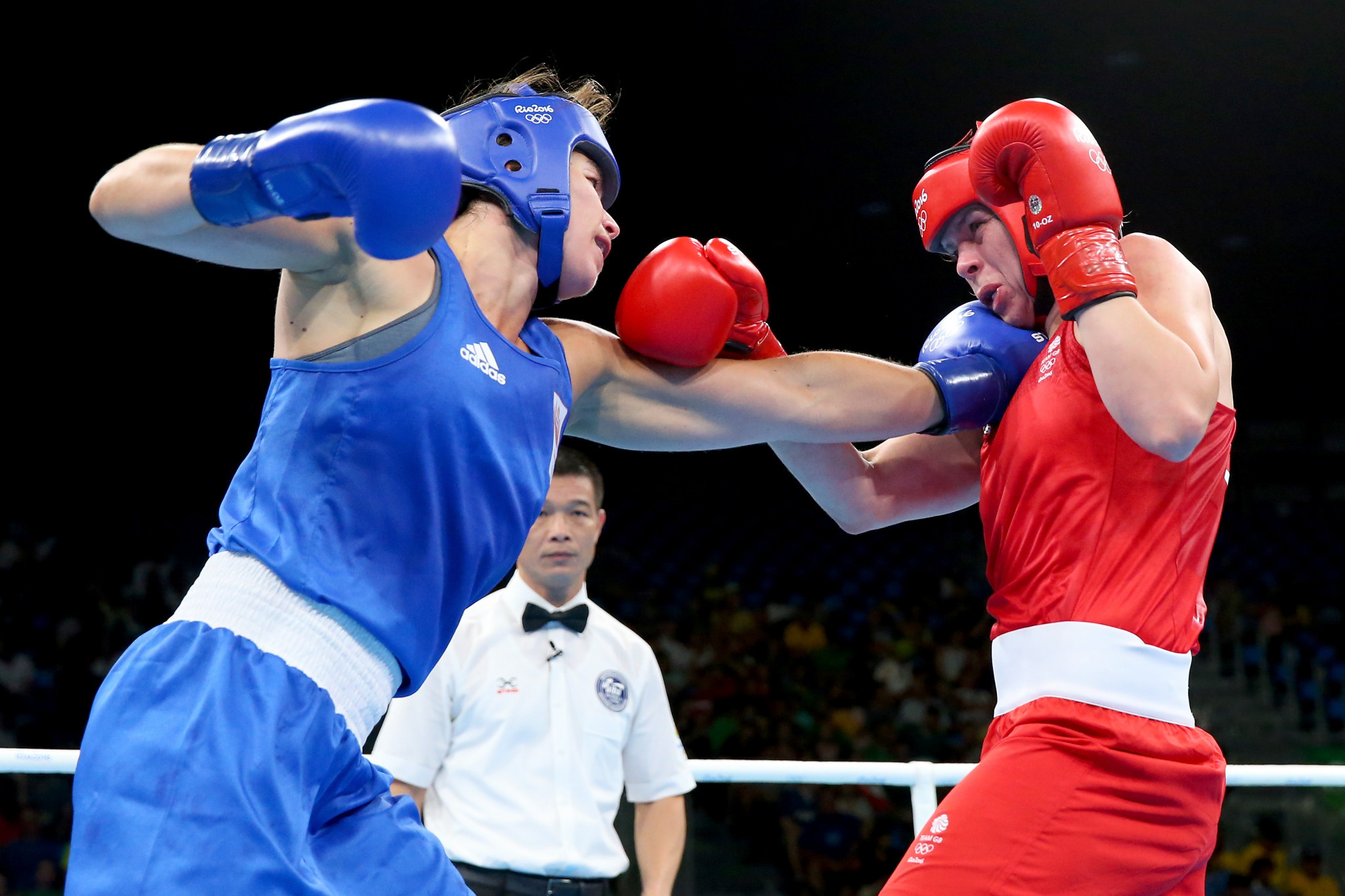 The International Boxing Association (AIBA) has been suspended as the Olympic governing body for the sport and will not play any role in organising the tournament at Tokyo 2020, the International Olympic Committee (IOC) announced today.

The IOC has set up a special taskforce to oversee the delivery of a boxing competition at next year's Olympics in the Japanese capital.

The group, to be chaired by International Gymnastics Federation President Morinari Watanabe, will also be tasked with organising the qualification system.

Qualifying events are set to take place between January and May of next year.

Exact weight categories for the men's and women's events have not yet been confirmed, however, meaning the uncertainty for boxers hoping to compete at Tokyo 2020 will continue for even longer.

The IOC has set a deadline of the end of next month for this to be put in place, while a review of quota places will also be carried out.

IOC President Thomas Bach insisted the Executive Board "could not have gone any further" in their sanction against AIBA, claiming they could not "pre-empt the recommendation" of the Inquiry Committee, chaired by Serbia's Nenad Lalović.

Professional boxing organisations could be among those the taskforce contact to help run boxing at next year's Games, Bach revealed, but who will be in charge of organising it remains unclear.

The IOC revealed only that it would be "organised following guidelines established by the IOC Executive Board".

"This is a very good day for boxers because now they know there will be an Olympic boxing tournament in Tokyo and there will be a qualification system," Bach added.

"All the partners involved will do everything to ensure this will be a safe and fair competition."

The decision, taken by the IOC Executive Board after it received a 30-page report from the Inquiry Committee, is subject to final approval at next month's Session here from June 24 to 26.

It follows a six-month investigation into AIBA amid concerns regarding its governance, finances and refereeing and judging.

In its full decision, the IOC Executive Board claimed the current situation of AIBA "is such that its practices and activities continue to fall short of full conformity and compliance with the Olympic Charter and the IOC Code of Ethics".

The IOC warned this "presents serious legal, financial and reputational risks to the IOC and the Olympic Movement".

Bach said the issues the Inquiry Committee found were "extremely serious" and stressed that a key factor in the decision was AIBA's inability to work with companies or officials in the United States owing to Gafur Rakhimov's status with authorities in the country.

Rakhimov, whose election as permanent AIBA President last November was the main catalyst for the investigation, remains on a US Treasury Department sanctions list as "one of Uzbekistan's leading criminals".

He denies any wrongdoing but stepped aside in March following months of negative publicity and was replaced by interim head Mohamed Moustahsane, a Moroccan.

AIBA has, though, been given hope that it can regain its recognition after Tokyo 2020, with its progress due to be assessed by an IOC Monitoring Committee consisting of the members who led the initial inquiry.

Bach warned, however, that there would need to be "fundamental change" if AIBA is to be reinstated.

The embattled body is also free to organise the boxing events at Continental Games which will be held across the world this year.

AIBA, which has insisted it has made progress and blamed its problems on former President C K Wu, also has the possibility of an appeal to the Court of Arbitration for Sport.

In a statement sent to insidethegames, AIBA said: "AIBA has taken note of the announcement made by the IOC.

"AIBA is currently reviewing the report from the IOC and will not make any comments until further clarification is made, however AIBA does look forward to working with the IOC in the future."

The full report from the Inquiry Committee can be read here.