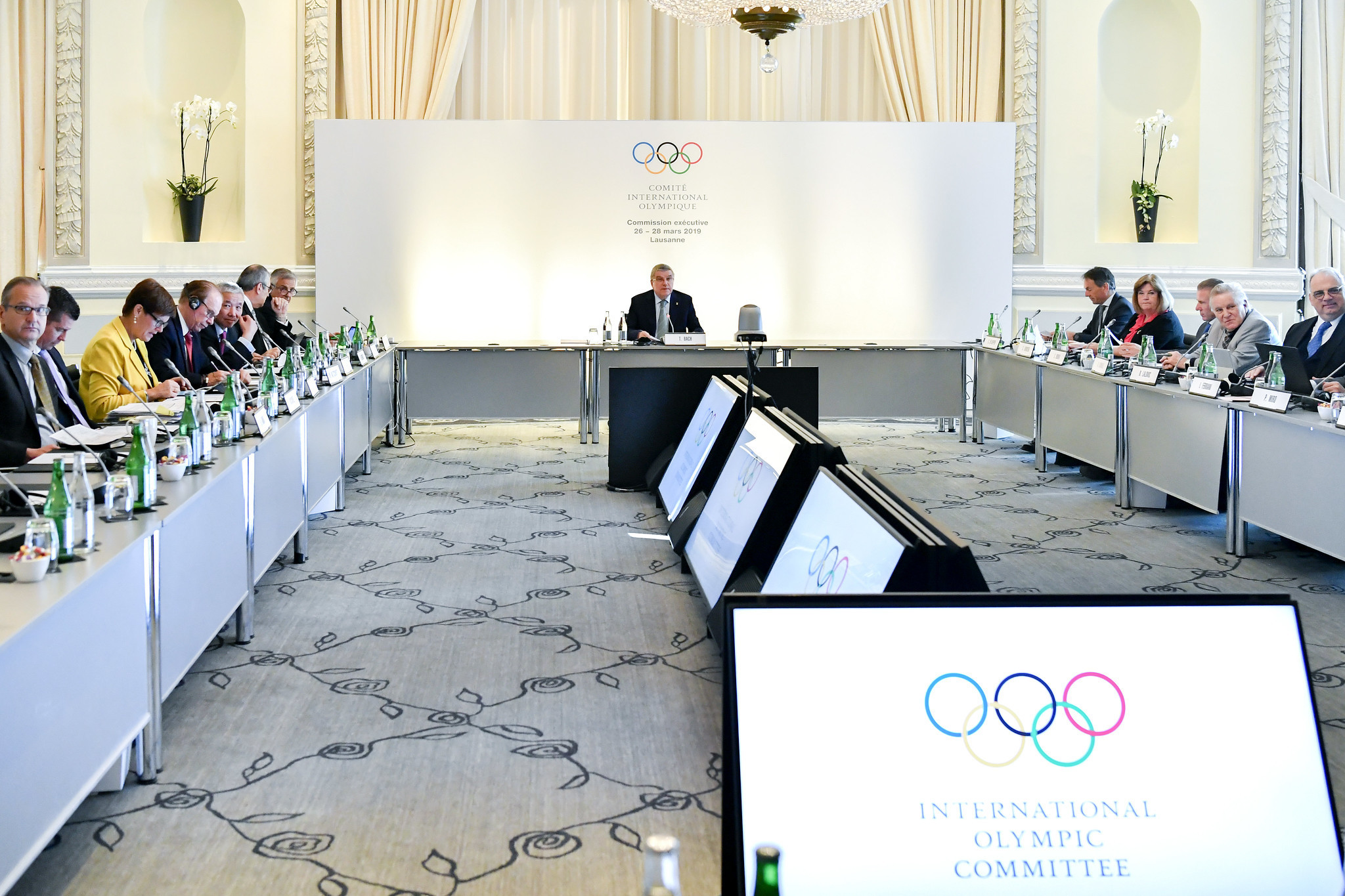 The International Boxing Association (AIBA) is set to be stripped of the right to organise the Olympic tournament at Tokyo 2020 when the International Olympic Committee (IOC) Executive Board holds its latest meeting here tomorrow.

Rumours are circulating that the IOC will sanction AIBA with the removal of its recognition as the Olympic governing body for the sport for next year's Games in the Japanese capital at least following a six-month inquiry, launched last November following concerns regarding the organisation's governance, finances and refereeing and judging.

The report of the IOC Inquiry Committee, chaired by Nenad Lalović, is scheduled to be presented to the Executive Board, which effectively holds the future of AIBA in its hands.

Interim President Mohamed Moustahsane claimed yesterday at a meeting with the Inquiry Committee, the timing of which was criticised by senior members within the body, that AIBA was confident of remaining the organiser of the boxing competitions at Tokyo 2020.

But it appears likely that its last-ditch plea was not enough for AIBA to retain its recognition.

Installing a separate organisation to oversee boxing at Tokyo 2020 is among the options the IOC, which has repeatedly claimed there will be a boxing event at the Games in the Japanese capital, will consider.

Interest lies on who will be chosen to work with the IOC to manage the tournament.

AIBA insists it has made improvements and has addressed the lingering "grave" concerns of the IOC, including Uzbekistan's Gafur Rakhimov - whose election as President in November was the catalyst for the probe - stepping down in March.

The organisation has also questioned the process led by the IOC, particularly as yesterday's meeting was the first time AIBA had the chance to outline its case to the Inquiry Committee in person.

AIBA, which has blamed its current crisis on former President C K Wu, could also press ahead with plans to sue the IOC if tomorrow's decision is unfavourable.

insidethegames understands the five AIBA vice-presidents, the heads of the continental bodies, have been granted the power to act on behalf of the organisation and will not need to go through the Executive Committee if it wishes to file the lawsuit.

AIBA Executive Committee members agreed to due its "due diligence" on the offer amid concern as to how it has been financed at an Extraordinary Meeting here last Saturday (May 18).

The situation with AIBA is top of the agenda for the IOC Executive Board meeting, where the ruling body will also receive proposals for new members from the Members Election Commission.

There are currently 95 IOC members following several age-related retirements at the end of last year, with as many as six spots available for International Federation representatives.

All members proposed at the meeting are likely to be rubber-stamped at next month's Session in the Olympic capital.

The IOC Executive Board will also be given the first report of the working group established in March to assess future changes to the Olympic Games bidding process.

IOC President Thomas Bach reiterated earlier this month that the organisation was gearing towards a more targeted approach when finding hosts for its flagship events.

It comes as the IOC membership is again faced with a limited pool of candidates for the Winter Olympics and Paralympics.

Stockholm Åre and Milan Cortina are battling for the hosting rights for the 2026 Games and the IOC Session is due to elect its chosen city on June 24.