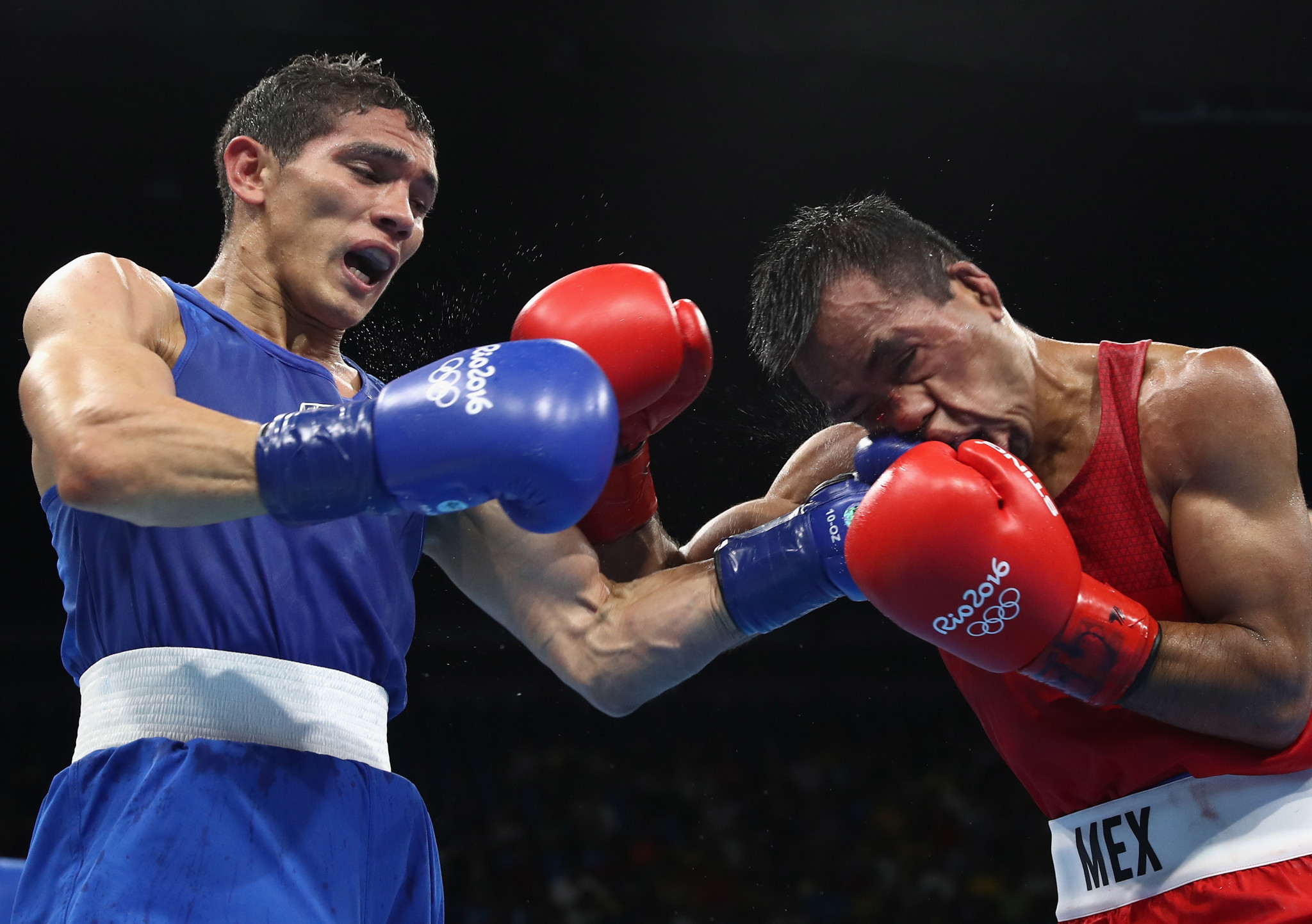 International Boxing Association (AIBA) officials are set to make a last-ditch plea to remain the Olympic governing body for the sport at a meeting with the International Olympic Committee (IOC) next week.

A delegation from AIBA will hold talks with a group of IOC officials on Monday (May 20), two days before the embattled governing body learns whether it will be stripped of its recognition at a crucial gathering of the Executive Board in Lausanne.

The group which has led an inquiry into AIBA, launched in November amid concerns with the organisation's governance, finances, refeering and judging, is due to present its final report to the Executive Board at the meeting.

AIBA is likely to stress how it believes it has answered the questions posed by the IOC and the Inquiry Committee at the May 20 meeting.

An IOC spokesperson told insidethegames that there had been "ongoing exchanges" between the IOC Inquiry Committee and AIBA since the investigation, mainly triggered by the election of Gafur Rakhimov as President, was established.

"A meeting will take place with the AIBA delegation team on May 20," the IOC spokesperson added.

The talks will come two days after AIBA's Executive Committee holds an extraordinary meeting in the Olympic capital, where a possible lawsuit against the IOC is among the topics due to be discussed.

AIBA Interim President Mohamed Moustahsane, who replaced Rakhimov following his decision to step aside in March, outlined the plan to sue the IOC in a letter sent to members earlier this month.

The organisation has threatened to file the lawsuit "should the IOC decision regarding AIBA not be favourable".

A vote on "sending a brief of complaint to the IOC Ethics Commission against some IOC members" is also set to be held at the extraordinary meeting.

The letter from Moustahsane came after IOC President Thomas Bach admitted an organisation other than AIBA could run the Olympic boxing competition at Tokyo 2020, representing his strongest signal yet that AIBA may be stripped of its recognition.

"We have concerns about it mostly for the athletes and for the programmes.

"We're in the best position to ensure a good quality Games.

"I think Mr. Bach's statement is disappointing because I think we play a much more important role."

AIBA is still hopeful Rakhimov stepping aside, coupled with an offer from influential Russian Executive Committee member Umar Kremlev to write off the organisation's significant debt, will count in its favour when the IOC delivers its verdict.

The IOC has stressed, however, that its problems with AIBA go far deeper than Rakhimov, who remains on a United States Treasury Department sanctions list as "one of Uzbekistan's leading criminals" but denies wrongdoing.