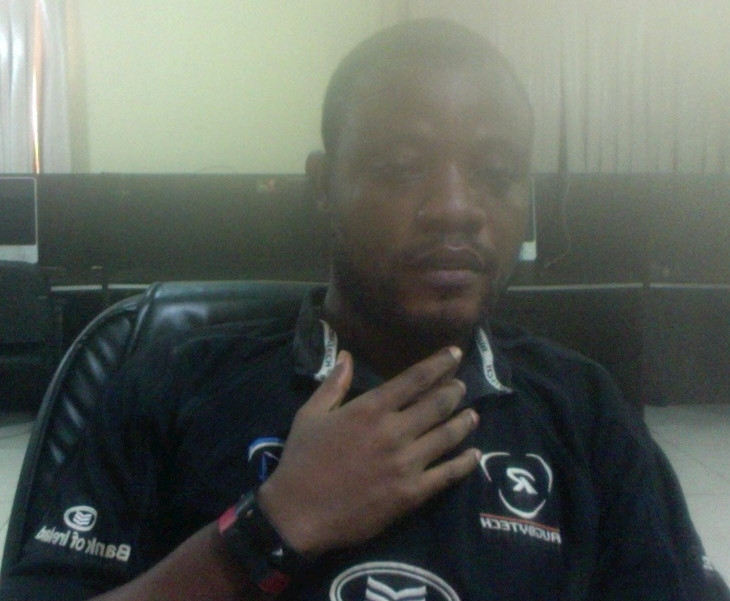 The 54-year-old former weightlifter became a coach in the state of Akwa Ibom following his retirement, as well as holding roles within the Nigeria Weightlifting Federaion.

He has currently been serving as a director of sport in the State Ministry of Youth and Sports.

NOC secretary general Olabanji Oladapo confirmed the appointment of Iquaibom in a letter, according to the Sun News Online.

The letter reportedly hailed Iquaibom’s contribution to the development of Nigerian sport and the Olympic Movement.

He is expected to monitor the performance of Nigerian athletes in his latest role, as well as implement programmes from the NOC.

Iquaibom will also be tasked with drawing up a code of conduct for Nigerian athletes.

During his own athletic career, Iquaibom claimed three Commonwealth Games silver medals at Auckland in the snatch lightweight, clean and jerk lightweight and overall lightweight.

He also clinched gold medals at the 1983 and 1985 Commonwealth Weightlifting Championships.

Iquaibom also represented Nigeria at the 1984 and 1988 Olympic Games in Los Angeles and Seoul respectively.

The NOC also confirmed Catherine Ewa had been appointed as a member of their Women’s Commission.

Ewa currently serves as the Head of Coaching Department of the State Ministry of Youth and Sports.