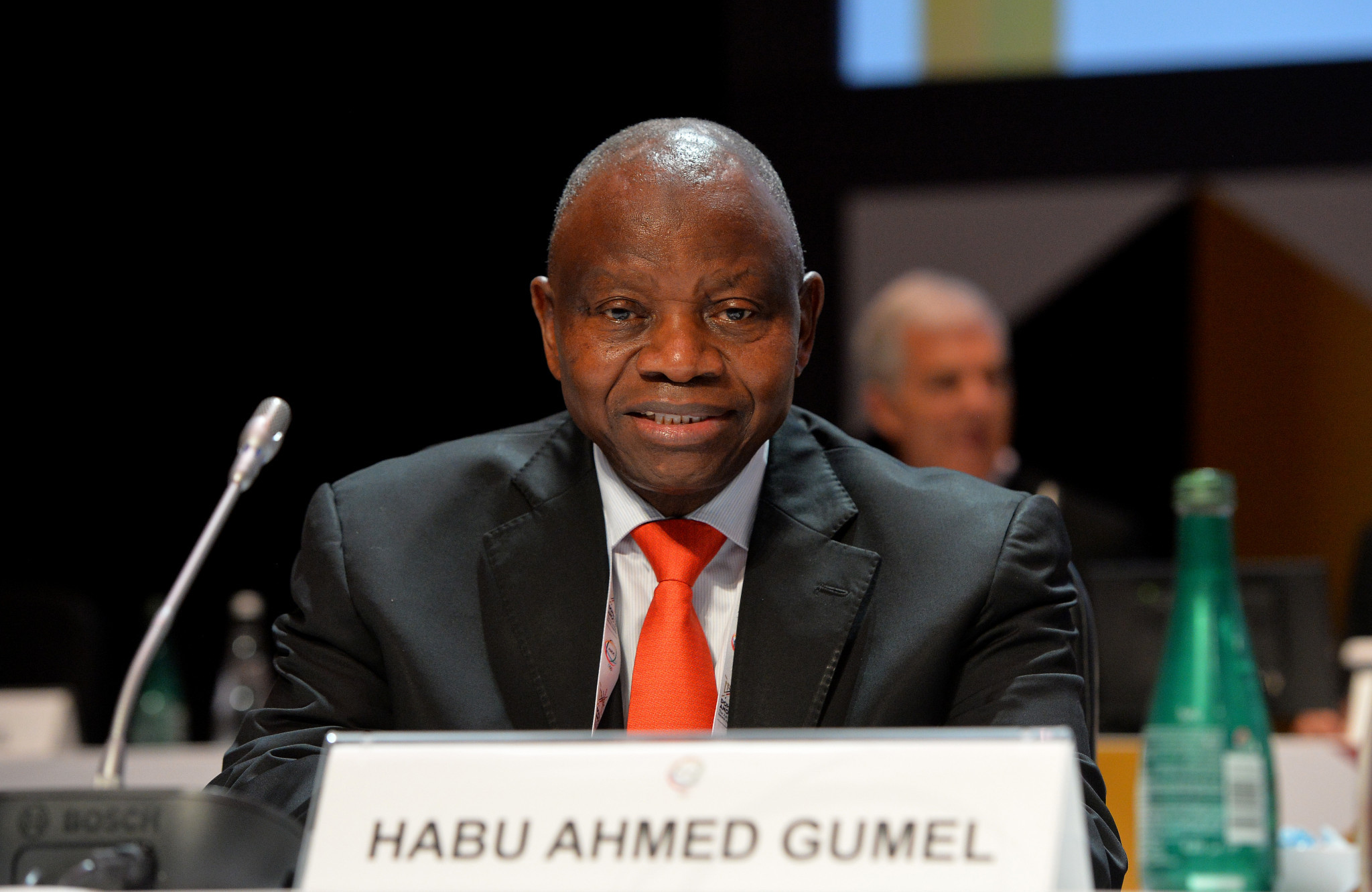 Habu Ahmed Gumel has been re-elected as President of the Nigerian Olympic Committee (NOC) following a vote in Yola.

The 69-year-old, a member of the International Olympic Committee (IOC) since 2009, was elected unopposed, receiving all 35 of the votes according to news website Sahara Reporters.

Gumel is currently in his second spell as President of the NOC.

He had previously held the role from 2001 to 2010 before being controversially beaten by Sani Ndanusa in an election the IOC initially refused to recognise.

Gumel returned to the position in 2014 when he defeated Ndanusa by 19 votes to 17.

Babatunde Popoola, meanwhile, lost his position as secretary general to Olabanji Oladapo, who returns to the role after an eight-year absence.

Oladapo, a member of the International Table Tennis Federation (ITTF) Board of Directors, has held the role before but left in 2010.

"I think my return is a call to serve again and I believe it is going to be challenging having occupied the seat in the past," Oladapo was quoted by the ITTF.

"I am not coming in as a new person but with the intention of exceeding what I have done in the past.

"It is indeed a clarion call from the stakeholders in Nigerian sports and I hope my experience will come in handy to reverse the fortune of Nigeria at the Olympic Games."

But it has only won three Olympic gold medals since making its debut in the Games at Helsinki in 1952.

The last of those came at Sydney 2000 when the men's 4x400 metres relay team were awarded the gold medal in 2004 after the United States were disqualified because one of its runners, Jerome Young, was retrospectively ruled ineligible to compete because of a doping offence.

The Lagos Chapter of Sports Writers Association of Nigeria, (SWAN) of which Adetula is a member, claimed his appointment is a "collective victory" for the whole body.

"Adetula’s victory at the NOC elections is our victory in Lagos SWAN and we congratulate him as he assumes this new office," chairman Debo Oshundun said.

"We know his qualities as a journalist and we are sure he will bring to bear his expertise and make the Nigeria Olympic Committee great again."