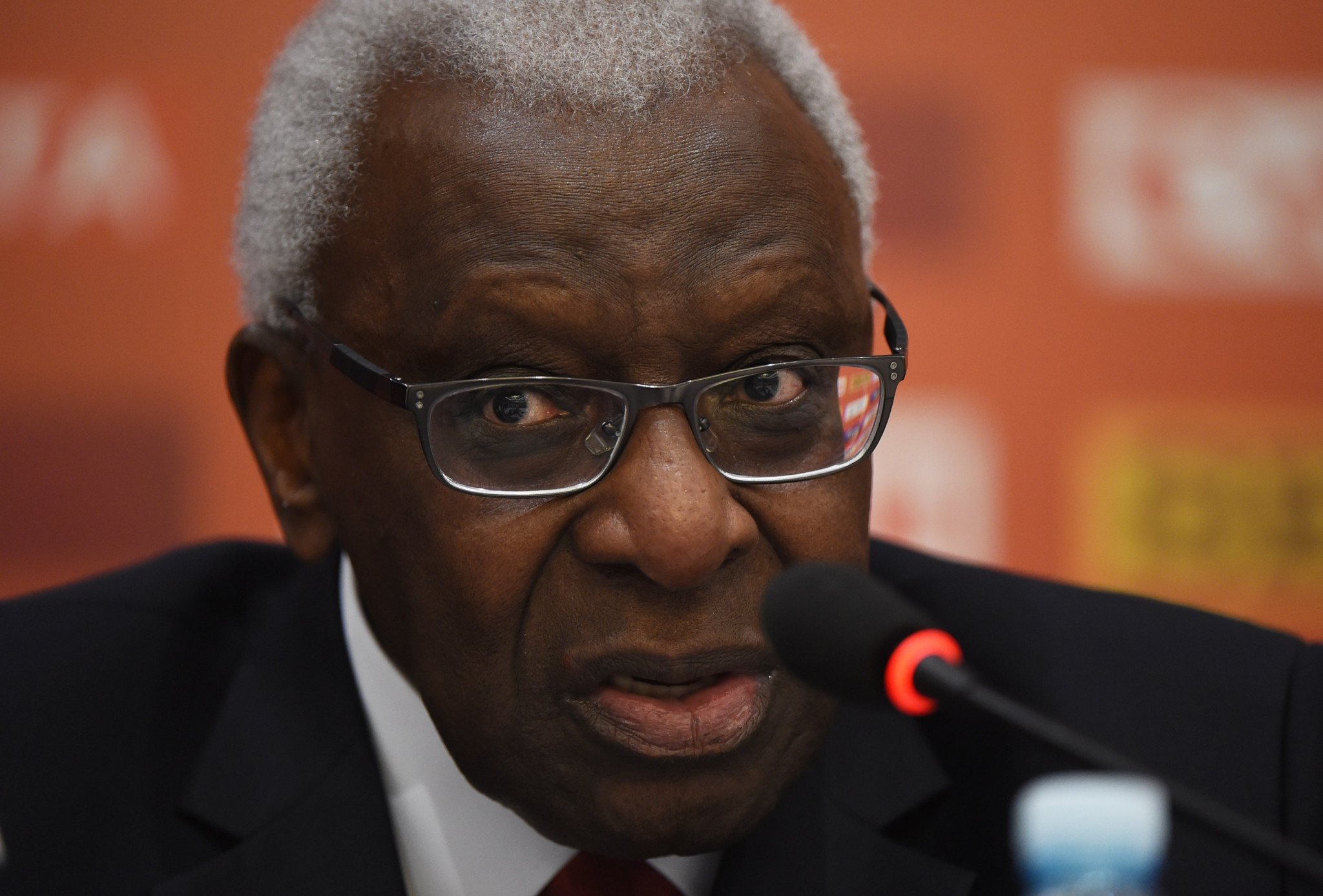 France's financial prosecutor has recommended that Lamine Diack, the former President of the International Association of Athletics Federations (IAAF), and his son Papa Massata Diack stand trial for alleged corruption and money laundering.

It has been recommended both men should be charged with "passive corruption".

The French probe began in November 2015 when Lamine Diack, who was the IAAF President from 1999 to 2015, was placed under formal investigation on suspicion of corruption and money laundering.

France's financial prosecutor has alleged that Senegalese Papa Massata Diack, a former IAAF marketing consultant, had been at the heart of a corruption scheme in international sports – an accusation he has denied.

Papa Massata Diack was banned for life by the IAAF in January 2016, alongside Valentin Balakhnichev, the former President of the Russian Athletics Federation and treasurer of the IAAF, and Alexei Melnikov, the former senior coach of Russia's athletics team.

Papa Massata Diack is also linked to the corruption case that led to Tsunekazu Takeda resigning as an International Olympic Committee (IOC) member in March.

Takeda, who is also set to step down as Japanese Olympic Committee President next month, is being investigated in France for "active corruption".

It concerns payments worth $2 million (£1.6 million/€1.8 million) made to Singaporean company Black Tidings before Tokyo was awarded the 2020 Olympics and Paralympics at the IOC Session in Buenos Aires in 2013.

Last month, the IAAF closed an ethics investigation into current President Sebastian Coe after the world governing body found there was no basis on which "any disciplinary case could be established" that he had misled a British Parliamentary Committee over his knowledge of corruption and doping in Russia.

Members of Parliament asked the Briton about an email he had forwarded without reading, containing allegations on Shobukhova.

Coe, a double Olympic 1,500m gold medallist, insisted he did not know the specific detail of it.

In its final report, entitled Combating Doping in Sport, the DCMS Select Committee asserted that Coe's answers had been "misleading" and that he had "sought to distance himself from any knowledge of the allegations of doping in Russian athletics" before the broadcast of an ARD documentary on doping.