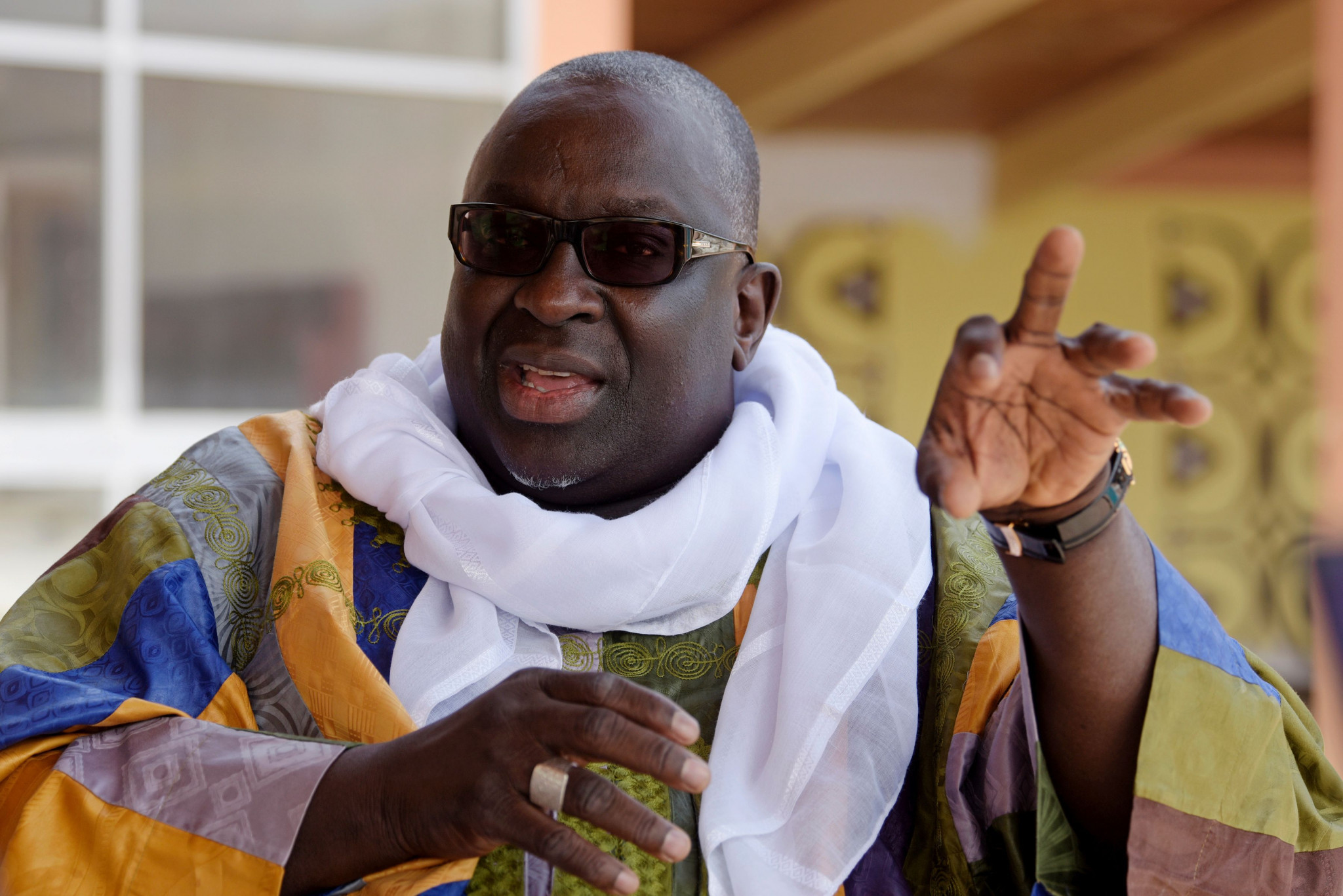 Papa Massata Diack, son of former International Association of Athletics Federations (IAAF) President Lamine, has dismissed claims of wrongdoing surrounding the awarding of the 2020 Olympic and Paralympic Games to Tokyo.

It followed Japanese Olympic Committee (JOC) President Tsunekazu Takeda being placed under a formal investigation by French prosecutors as part of an ongoing probe.

Takeda, a member of the International Olympic Committee (IOC) and who led the Tokyo 2020 bid, is suspected of authorising the payment of bribes in order to help the Japanese capital secure the hosting rights for the Olympic and Paralympic Games.

The 71-year-old is reportedly subject to a preliminary charge, with prosecutors deeming there to have been serious grounds for suspicion involving the official.

Takeda, a two-time Olympian in equestrian, is considered a well-respected IOC member and Japanese sports official.

He is expected to hold a press conference on Tuesday (January 15) to discuss the allegations publicly for the first time.

Takeda is reportedly being investigated for "active corruption", according to Le Monde, regarding payments worth $2 million (£1.5 million/€1.75 million) made to Singaporean company Black Tidings before Tokyo was awarded the 2020 Olympics and Paralympics at the IOC Session in Buenos Aires in 2013.

The account holder has been closely tied to Papa Diack.

Takeda was questioned by Japanese prosecutors in 2017 in relation to the payments, which he has insisted were part of a legitimate consultancy agreement.

"Mr. Takeda has never discussed such things with my father, never discussed anything like that with anybody that I know," Papa Diack told the Japanese news agency Kyodo.

Lamine Diack is currently being held in France and facing corruption charges.

His son remains in Senegal but is subject to a red notice issued by Intepol back in 2016.

"Papa Massata Diack is wanted by France on charges of complicity in receiving bribes, aggravated money-laundering, and conspiracy in an organised group to invest, conceal or convert the proceeds of active corruption," the red notice states.

According to Kyodo, Papa Diack claimed had had met Takeda only twice, with the first coming at the IAAF World Championships in Berlin during 2009.

The second meeting came at the IOC Session in 2013, where he claimed he shook hands with the JOC President the in their first encounter, before congratulating him after the vote.

But he is accused of trying to influence the final vote for the 2020 Olympic and Paralympic Games, allegedly ensuring that African voters backed Tokyo 2020 rather than Madrid.

Papa Diack has been banned from athletics for life by the IAAF but continues to protest his innocence.

Papa Diack has blamed the accusations on a smear campaign to tarnish his father's reputation, according to Kyodo.

This followed the IOC awarding the 2022 Youth Olympic Games to the nation.

Sall agreed to Bach’s request, according to the IOC.

Papa Diack remains in Dakar as the Senegalese Government refuses to extradite him to France to face charges.

He has reportedly claimed he has been stripped of his passport and cannot leave Senegal.

Yesterday’s revelation represented a further blow to the IOC and Tokyo 2020, who have denied any wrongdoing contributed to their triumph.

"The IOC is ‘partie civile’ in this investigation and has been in close contact with the French judicial authorities," the IOC said in a statement yesterday.

"The IOC Ethics Commission has opened a file and will continue to monitor the situation.

"Mr Takeda continues to enjoy the full presumption of innocence."

The IOC insisted they have reinforced their code of ethics and introduced an approved list of consultants.

They also noted that Lamine Diack no longer holds a position with the organisation, having resigned as an IOC Honorary member in 2015, a day after being suspended by the organisation.