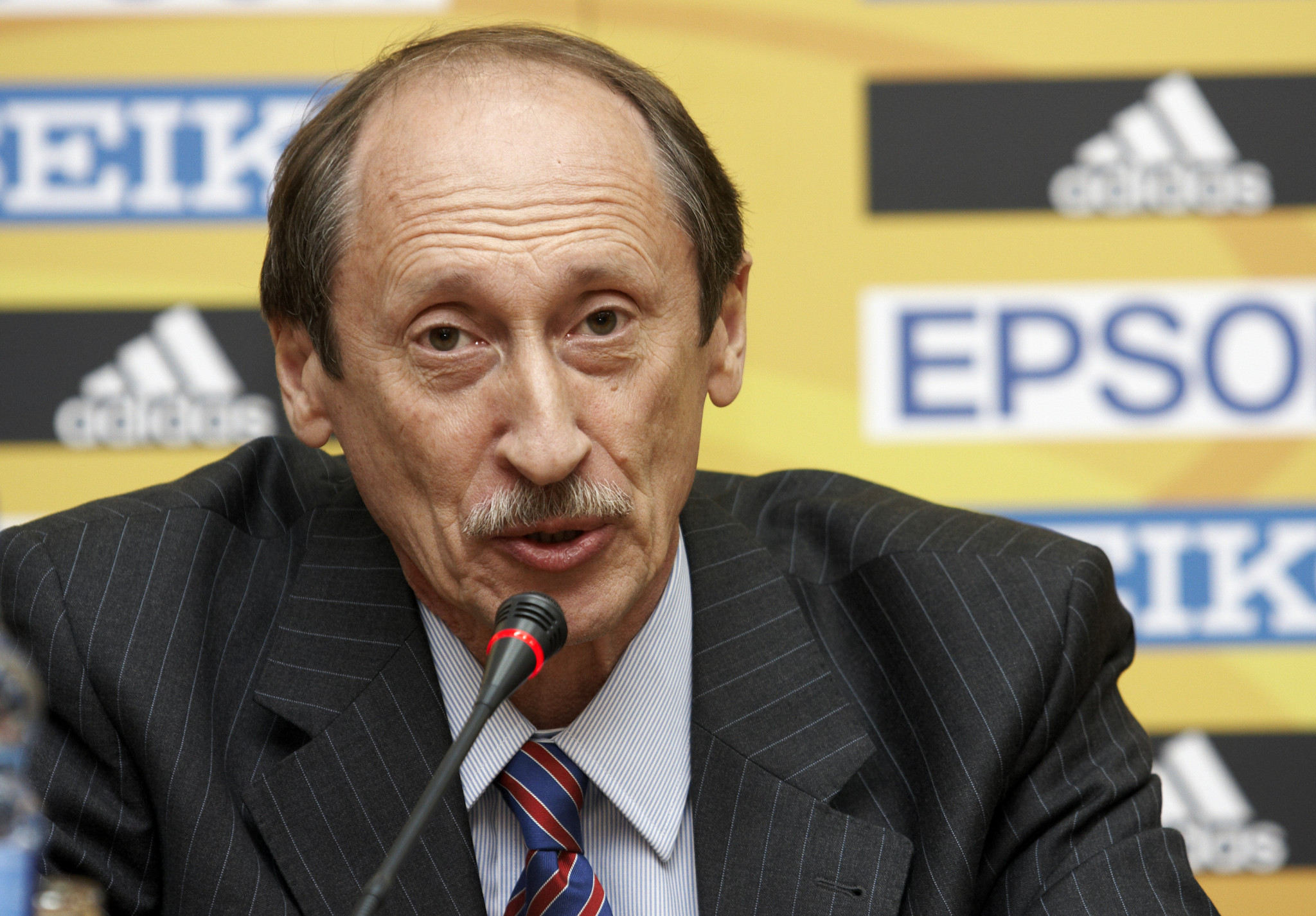 French judges have issued international arrest warrants for two former Russian athletics officials as part of an investigation into doping cover-ups, it was reported today.

The other was identified as Alexei Melnikov. the former senior coach of Russia's team.

Both had been banned for life by the IAAF in January 2016 after being named in the McLaren Report, which investigated state-sponsored doping in Russia.

Balakhnichev was President of the ARAF from 1991 until February 2015, resigning shortly before Russia was banned from international competition by the IAAF.

The warrants are the latest development in a French probe that began in November 2015 when former IAAF President Lamine Diack was placed under formal investigation on suspicion of corruption and money laundering.

France's financial prosecutor has alleged that Senegalese Papa Massata Diack, Lamine Diack's son, had been at the heart of a corruption scheme in international sports, an accusation he has denied.

Papa Massata Diack was banned for life by the IAAF in January 2016, along with Balakhnichev and Melnikov, after being charged in relation to payments totalling approximately £435,000 ($562,000/€475,000) made by Russia's Liliya Shobukhova, the 2010 London Marathon winner and a three-time Chicago Marathon champion, in order to cover-up doping violations.

"I am not aware of this," the 69-year-old Balakhnichev told Russia's official state news agency TASS.

"I don’t know how to react to these things."

It is unlikely that French authorities will ever be able to arrest Balakhnichev or Melnikov as, like Papa Massata Diack, they are unlikely to travel anywhere the warrant can be served.

"I am a pensioner and I don't intend to travel abroad," Balakhnichev told TASS.

Takeda is being investigated in France for "active corruption".