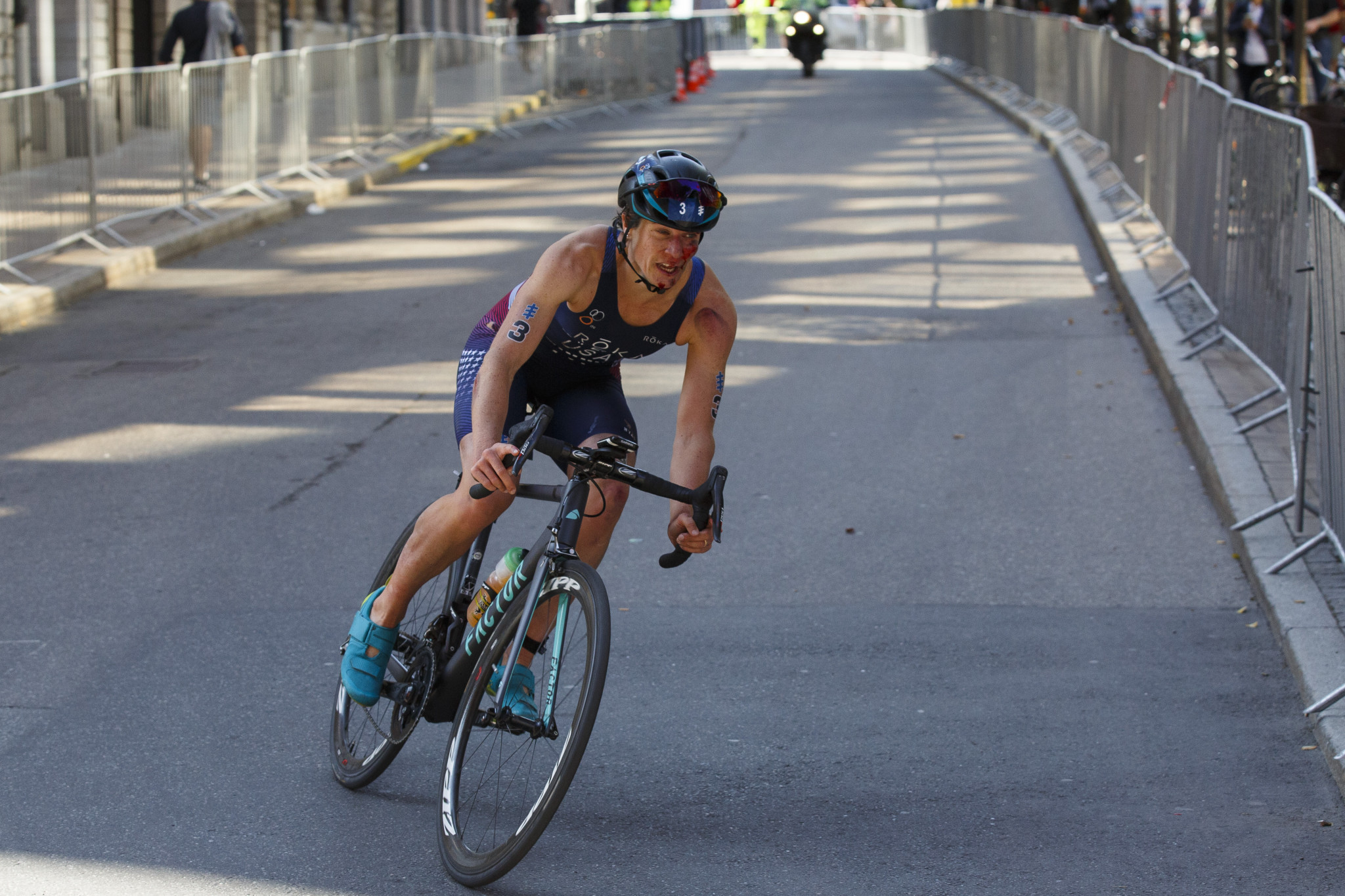 American Katie Zaferes will bid for a third straight World Triathlon Series victory when the circuit resumes in Yokohama in Japan tomorrow.

Zaferes arrives in the Japanese city having claimed gold in Abu Dhabi and Bermuda and will be among the contenders for victory in the women's race.

The 29-year-old, overall World Triathlon Series bronze medallist in 2017, will be challenged by the likes of Britain's Non Stanford, Australian Ashleigh Gentle and Renee Tomlin of the United States.

Tomlin will compete in Yokohama off the back of her triumph at the International Triathlon Union World Cup in Chengdu last weekend.

"Yokohama will help me prepare to be a better athlete all around," Zaferes said.

"I am planning on going out to check out the Tokyo course right after the race here in Yokohama so that I can prepare myself mentally for the races this August and hopefully for the Olympic Games as well."

The men's race is expected to be an open contest, with Frenchman Vincent Luis, the overall series leader, among those due to be in action.

Jonathan Brownlee of Britain, the double Olympic medallist, has withdrawn and will not be competing.

An ITU World Cup is also taking place this weekend in the Italian city of Cagliari.

The women's event is scheduled to be held tomorrow before the men take centre stage on Sunday (May 19).