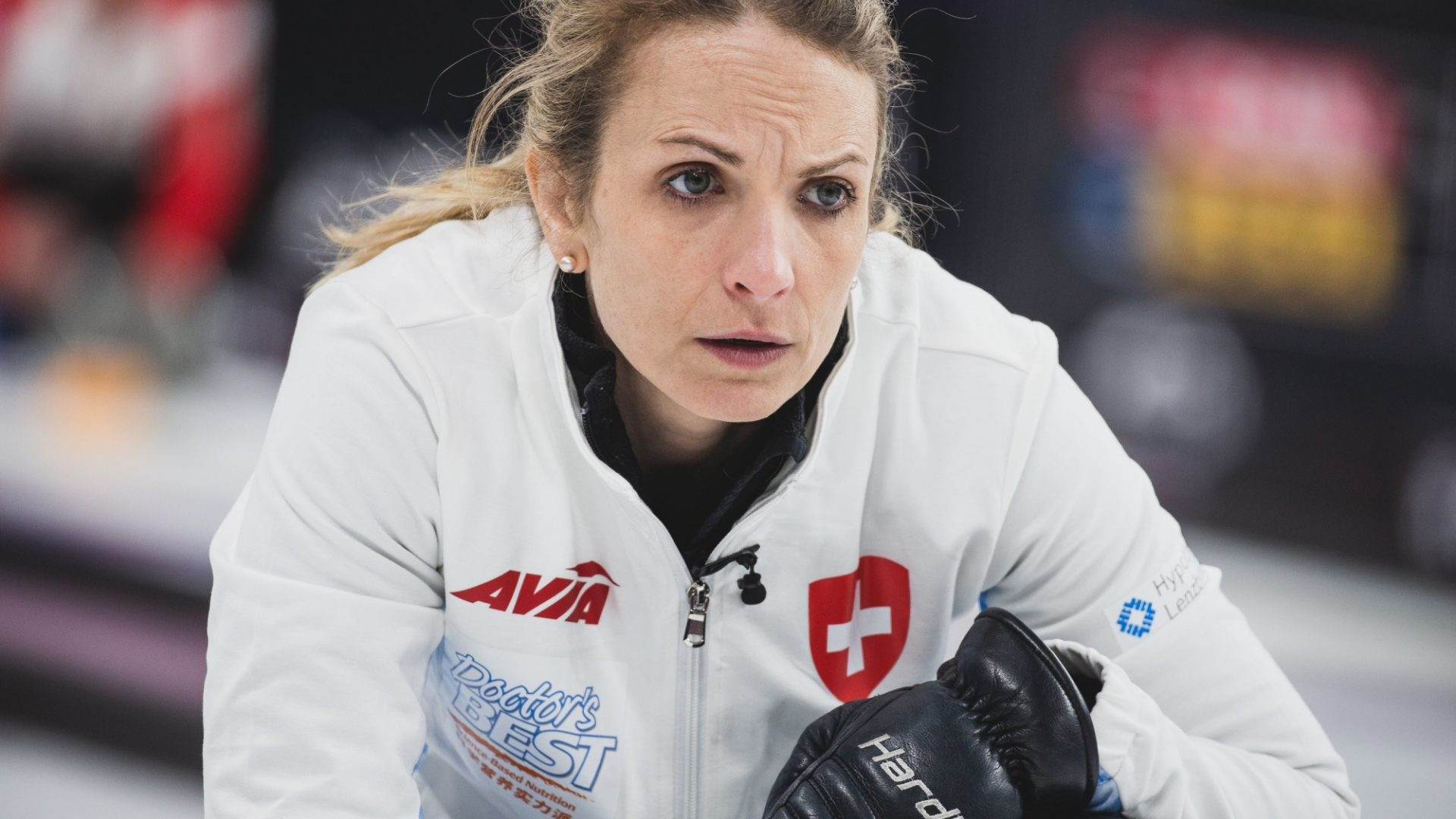 Women's world champions Switzerland secured their place in the final at the Curling World Cup Grand Final after extending their unbeaten run on the third day of competition in Beijing.

Guided by skip Silvana Tironzoni, the Swiss beat South Korea 8-4 and Russia 7-5 at Shougang Arena, due to host curling at the 2022 Winter Olympic Games.

“We'll just play one rock at a time,” Tirinzoni said.

"We’re looking forward to playing the next round-robin games before focusing on the final.

“We have to make sure we are ready for every game as we can be lousy in the beginning of games.

"We are curlers so money means something and it is nice to win the purses here."

Canada’s Team Jennifer Jones have one foot in the final after they picked up two victories – both through shoot-outs – over Team Nina Roth of the United States and Satsuki Fujisawa’s Japanese rink.

Sweden’s Olympic champions, skipped by Anna Hasselborg, lost a third successive match in the afternoon session as they went down 8-5 to Russia, but they stopped the rot in the evening with an 8-4 victory over South Korea.

China, skipped by Yilun Jiang, kept their hopes alive for a play-off spot by defeating United States 7-3 in the final session of the day.

Results on day three of the men’s competition have set up an enthralling last day of round-robin action.

Canada’s Team Matt Dunstone claimed their first success with a 5-2 victory over the United States.

👌 The men’s draw is tantalisingly poised after day 3️⃣.

The win puts them top of Group A with nine points, three clear of the Chinese team.

Group B is set to go down to the wire, with Scotland’s Team Ross Paterson and Switzerland’s Yannick Schwaller both securing convincing wins on day three.

Kristin Skaslien and Magnus Nedregotten became the first team to reach Sunday’s (May 12) gold medal game in the mixed doubles after beating Russia 7-1.

The Norwegian pair begun the day with an 8-7 defeat to Canada’s Kadriana Sahaidak and Colton Lott 7-1, but recovered decisively in the evening.

“We didn’t perform well at the World Championship, so to do this comeback in the Grand Final is unbelievable."