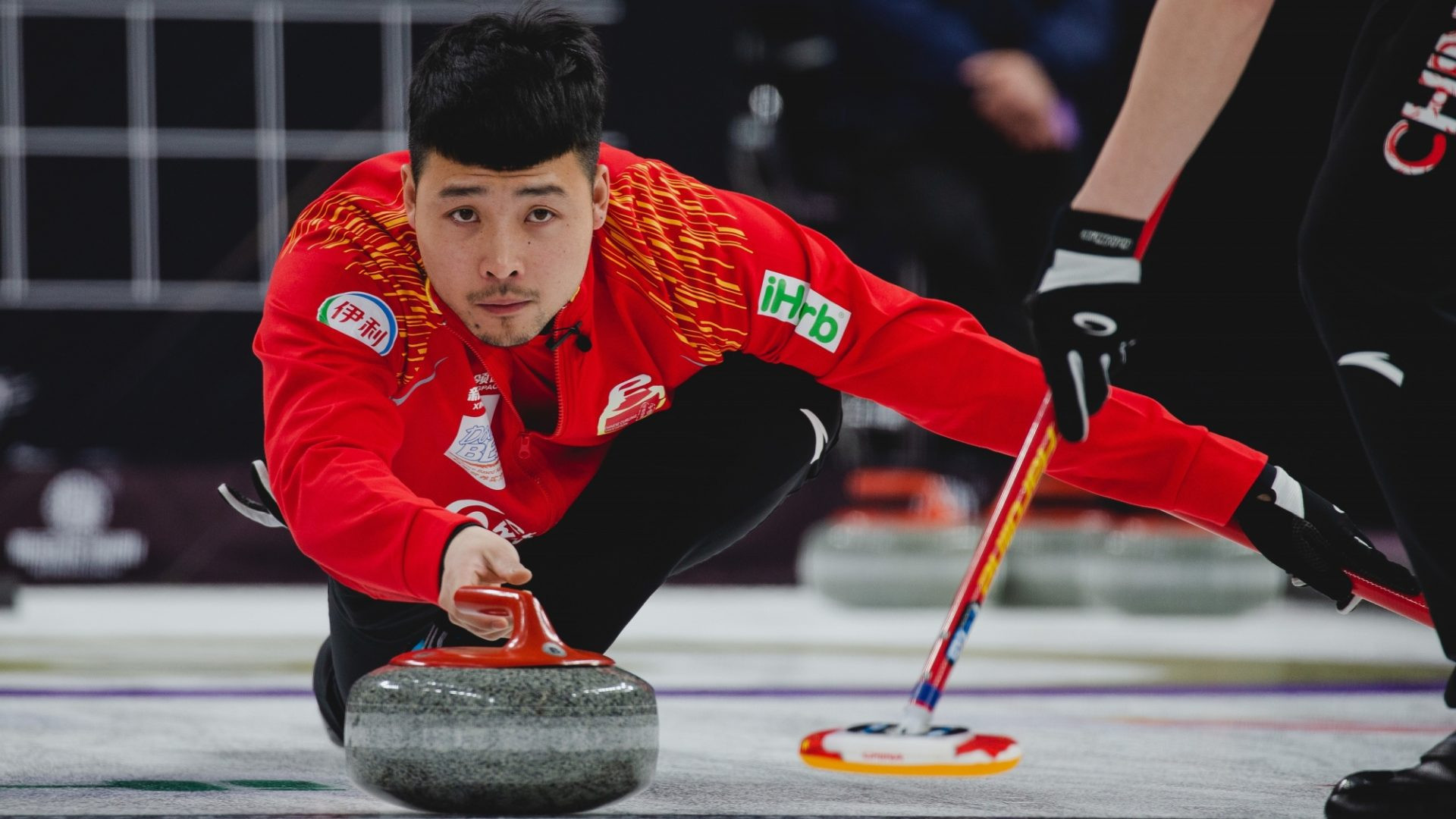 World champions Sweden fell foul of China in the opening round of the men's event at the Curling World Cup grand final in Beijing.

"Sweden are the best team in the world and this game was really tough, so we’re happy with our first win in the strong field," said Zou.

Canada's Team Kevin Koe were also subject to an upset, losing 6-2 to a Swiss side led by Yannick Schwaller.

Swiss team-mates Michele Jaeggi and Sven Michel were also unable to register a victory, losing 8-5 to Sarah Anderson and Korey Dropkin of the United States.

In the women's event, Jennifer Jones skipped her Canadian team to a 10-1 thrashing of Japan's Team Satsuki Fujisawa.

The home side, led by Yilun Jiang, then delighted the crowd by easily beating the United States 9-2, before Olympic champion Anna Hasselborg saw her side narrowly defeated by South Korea's Team Minji Kim 5-4.