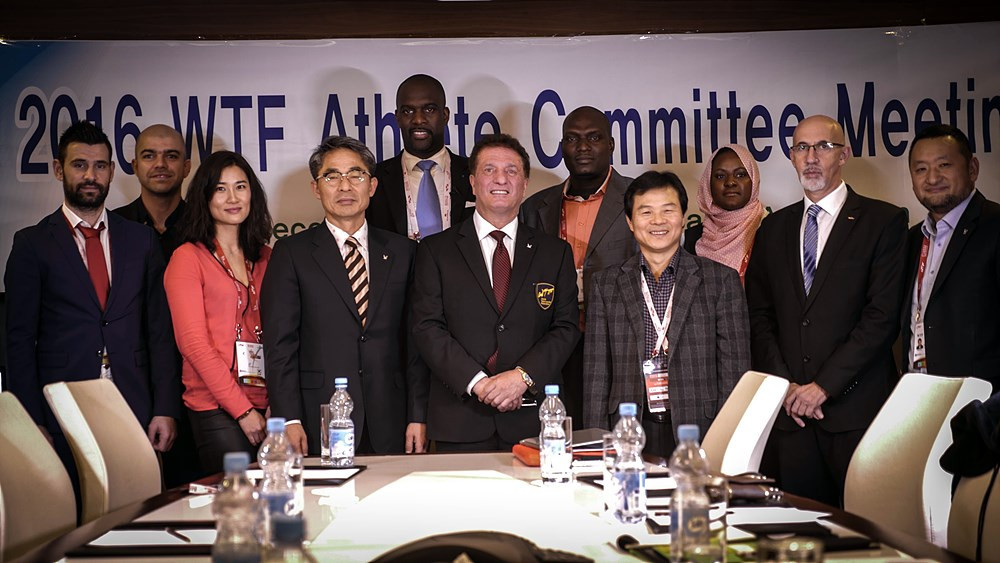 Election results for the World Taekwondo Athletes' Committee - designed to ensure that athletes play a direct role in the governance of the sport - are due to be announced during the Closing Ceremony of the 2019 World Taekwondo Championships in Manchester.

The election will be held during the World Championships at Manchester Arena from May 15 to 19, with the results declared on the final day.

A group of 11 candidates are vying for the four seats on offer.

The newly elected members will serve a four-year term until 2023.

In 2021, they will automatically become candidates for the Committee’s next chairpersons, who shall sit as ex-officio members of the World Taekwondo Council.

Prior to the start of the World Championships, a conference on sport for social development, safe sport, integrity and compliance is due to take place on May 12 at Manchester Metropolitan University.

Speakers at the conference are due to include World Taekwondo President Chungwon Choue and Claude Marshal, the sports coordinator for the United Nations High Commissioner for Refugees.