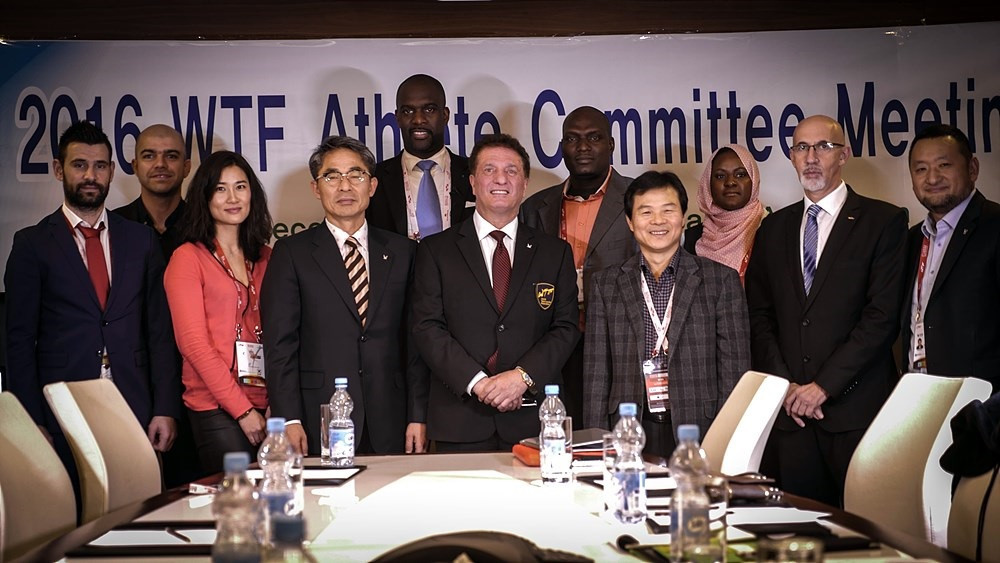 World Taekwondo is welcoming candidatures from those interested in serving on its Athletes' Committee from 2019 to 2023.

The world governing body claims it is working to ensure the "athlete voice is heard".

All athletes intending to run for a position on the Athletes’ Committee are required to submit their candidacy by March 5.

World Taekwondo will then publish a list of valid candidatures on April 9 prior to the elections during the World Taekwondo Championships, scheduled to take place in Manchester from May 15 to 19.

Four members will be elected by their fellow athletes with up to two additional members being appointed by World Taekwondo President Chungwon Choue.

In order to ensure globally balanced representation, no more than one athlete per country may be elected and male and female athletes must be represented.

In 2021, the four newly-elected members will automatically become candidates for the Athletes' Committee’s next chairpersons, who shall sit as ex-officio members of the World Taekwondo Council.

"The Athletes' Committee is vital in ensuring that our athletes' voice is heard at every stage of our decision-making processes," Choue said.

"Athletes are at the heart of our sport and we must ensure that we are representing their interests and providing the best possible environment for them to compete.

"We have athletes from more than 200 countries around the world and we encourage any athlete interested in serving on the Athletes' Committee to submit their candidature."

To be eligible, candidates must be at least 21-years-old and, either an active athlete or one that has actively participated at international level within the past four years.

The candidates must never have received any sanction in relation of any violation of the Olympic Charter, World Anti-Doping Code or World Taekwondo Competition Rules and Interpretation and World Taekwondo Ethics Code.

They must also be able to communicate fluently in English.

Candidates are required to submit their candidature form and a vision statement to the World Taekwondo sport and event management department - [email protected] - by 5pm CET on March 5.