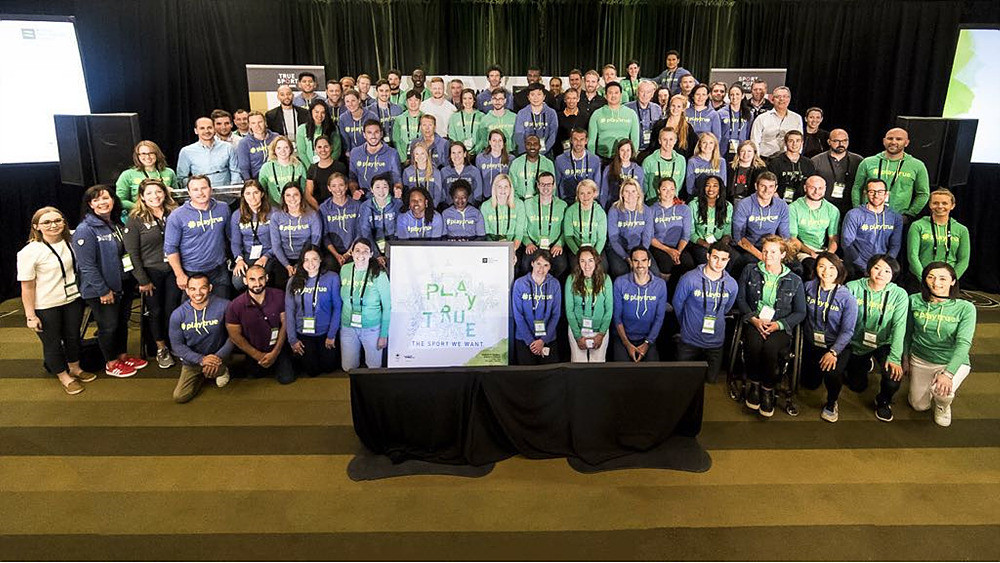 Gentil participated in a number of different discussions on key developments in anti-doping as the World Taekwondo representative.

This included discussions on the Anti-Doping Charter of Athlete Rights, the Speak-up! Whistleblower programme and the latest advancements made to ADAMS (Anti-Doping Athlete Management System).

A series of 13 proposals were outlined afterwards relating to different aspects of the anti-doping system.

This included the identification of corruption, conflicts of interest and a lack of independence as their top three concerns related to the anti-doping system.

Pascal was a three-time European taekwondo champion in the heavyweight division in 1994, 1998 and 2005.

He also secured Olympic over-80 kilograms heavyweight bronze medals at Sydney 2000 and Athens 2004.