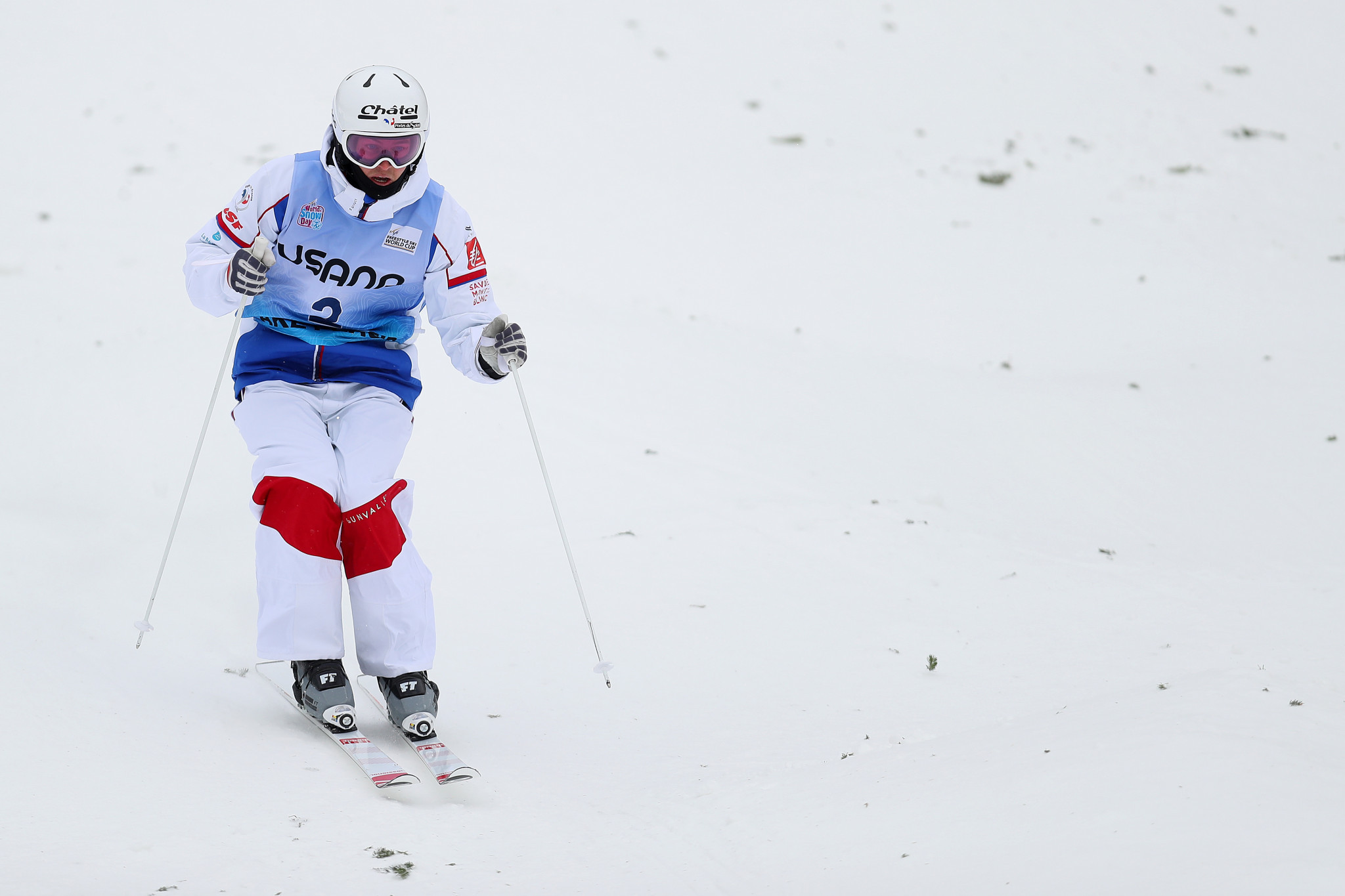 The men’s season had been dominated by Canada’s Mikael Kingsbury prior to the event at Whiteface Mountain, with the Olympic champion having won all four events.

Kingsbury looked on course for further success after leading qualification, before topping the standings following the first run in the final.

He was denied a fifth straight victory, however, as Cavet topped the podium after an excellent second run saw him score 84.83 points.

An error on his final run meant Kingsbury was unable to surpass these scores and the Canadian finished outside of the podium places for the first time since March 2017.

His score of 72.93 was only good enough for fifth place.

“I had to wait 14 podiums to get this win and I think it just shows how good Mikael Kingsbury is”, he said.

“It’s not just the times that I finish second to him, but also the times when I finish further back in the rankings because I always try to push my speed and my jumps and take the risk.

“I’m happy that I managed to push him today and jump on top of the podium.”

Kingsbury remains at the top of the World Cup standings on 445 points, with a strong buffer to second placed Cavet, who has 330.

The women’s competition saw Anthony emerge as the victor.

Having qualified in fourth place, Anthony achieved one of the fastest runs of the day and successfully landed her two tricks in the final.

Her reward was a total of 78.76 points, which saw her finish on top of the standings.

Anthony secured her first World Cup victory ahead of France’s Perrine Laffont, who managed a total of 74.94.

United States’ Tess Johnson rounded off the top three on 72.22.

Laffont leads the World Cup standings on 400 points, with the United States’ Jaelin Kauf lying in second place on 355, while Anthony's triumph saw her move into third on 325.