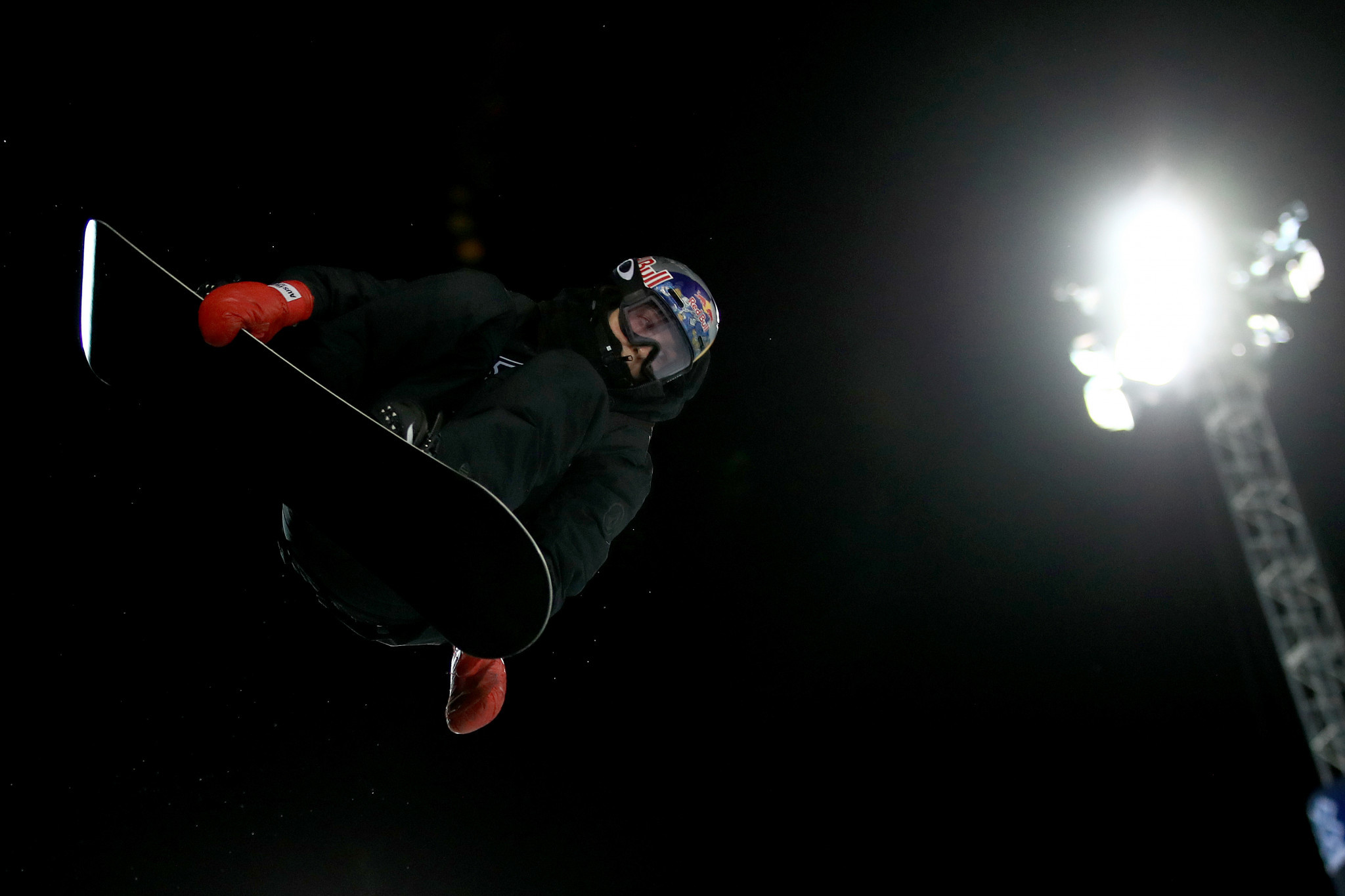 Olympic bronze medallist Scotty James of Australia secured the second Winter X Games gold medal of his career as he won the men's snowboard superpipe competition on the final day of this year's event in Aspen.

The 24-year-old recovered from a training incident, which saw him break his snowboard, to take victory with a total of 94.00 points.

The Australian also won bronze in the same competition in 2018.

"I had a pretty horrible practice, which was really messing with me a little bit," James told the Aspen Times.

"I broke my snowboard and I hadn't done all my tricks yet or finished the run that I wanted to do.

"I was able to get up and get one more run in, but it was a new board, so it was a little bit hard for me to figure it out.

"It was a pretty dramatic setup into the competition but I was stoked I was able to pull it off."

Alex Hall of the United States triumphed in the men's ski slopestyle final after his routine yielded a total of 95.66 points.

Canada's Alex Beaulieu-Marchand's first run score of 92.66 was enough for silver and Norway's Ferdinand Dahl picked up bronze on 80.33 points.