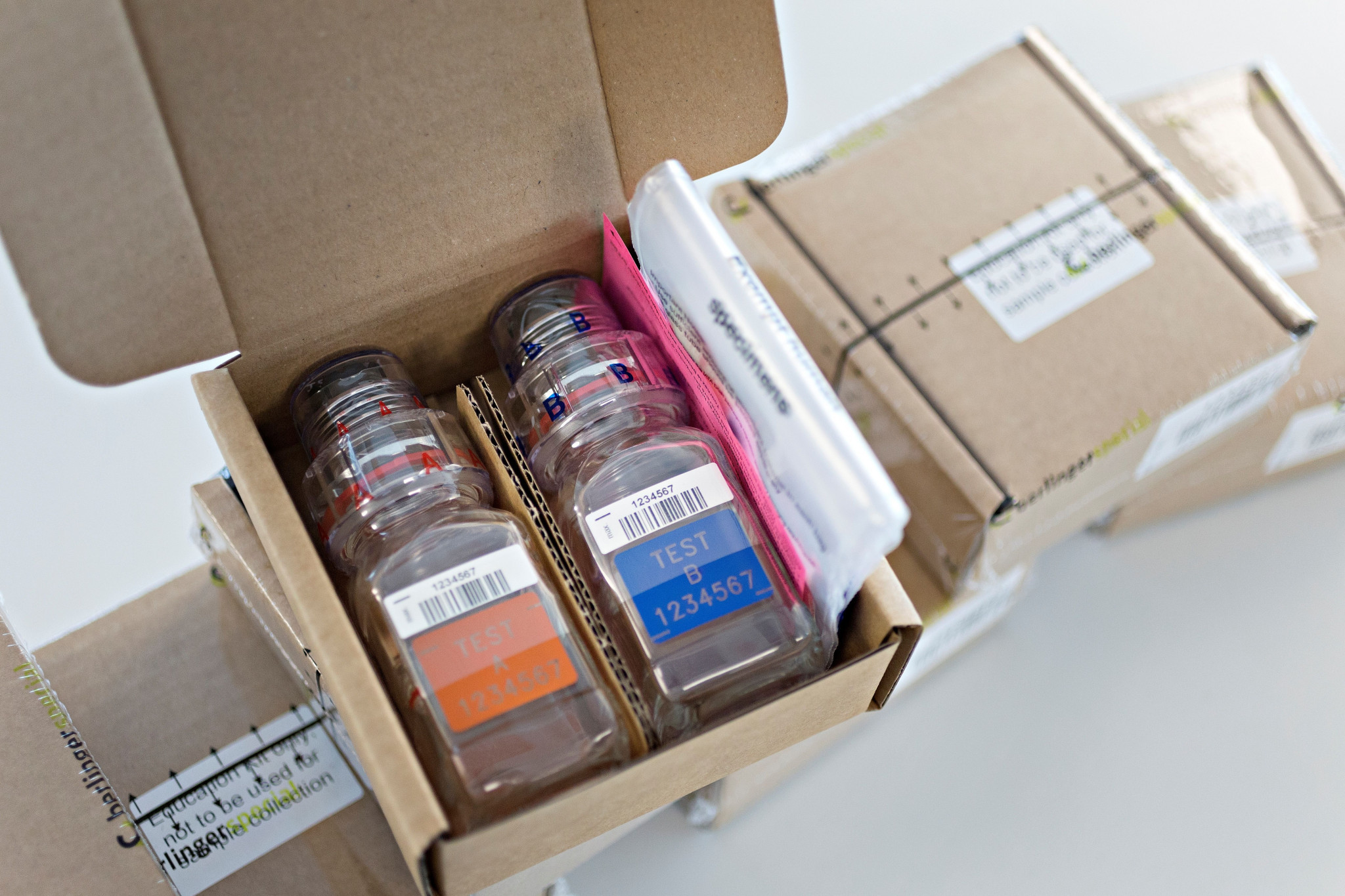 Former World Anti-Doping Agency (WADA) director general David Howman has been criticised for his claim anti-doping is stuck in the past by the director of a WADA-accredited laboratory in Ghent.

Howman, who worked for WADA from 2003 to 2016 and is now chairman of the Athletics Integrity Unit, critiqued the anti-doping system last week at a Partnership for Clean Competition (PCC) Conference in London.

He claimed some of the processes, such as urine testing, are almost the same today as they were in the 1970s.

The New Zealander stated the number of positive cases remained the same each year and claimed real cheats were not being caught by current testing methods.

In particular, Howman claimed urine testing had not advanced much and that it was easy for athletes to deceive urine tests.

"We've worked out other ways of doing forensic science in terms of solving crime,” he said.

"Why aren't we doing something more innovative?

"My worry is that we still do it because it's the way to build up numbers, not the way to catch the cheats.

"There's a misguided view that perhaps it's deterring people.

"Well, it's catching the stupid ones because they just are stupid.

"But it's not catching the real cheats."

In an interview with Reuters, Professor Peter van Eenoo claimed it was “incredible that somebody said this”, asserting that progress had been made.

The laboratory director claimed cheats had adapted to advances in science by using different substances or reducing doses.

He claimed the rise in athletes being caught in retesting of samples from Olympic Games also highlighted how science had advanced.

“What they've done is stored all those samples and re-tested 1,000 of these negative samples.

“That is only through scientific progress, because nothing has changed, it's the same urine.

"And because they know we can now detect substances for a longer period, they switch to other substances or take them in smaller doses.

“They adapt everything and that is only pushed by scientific progress."

Belgian van Eenoo claimed urine testing would continue to prove essential in the analysis process, although other methods of detection were being invested in as well.