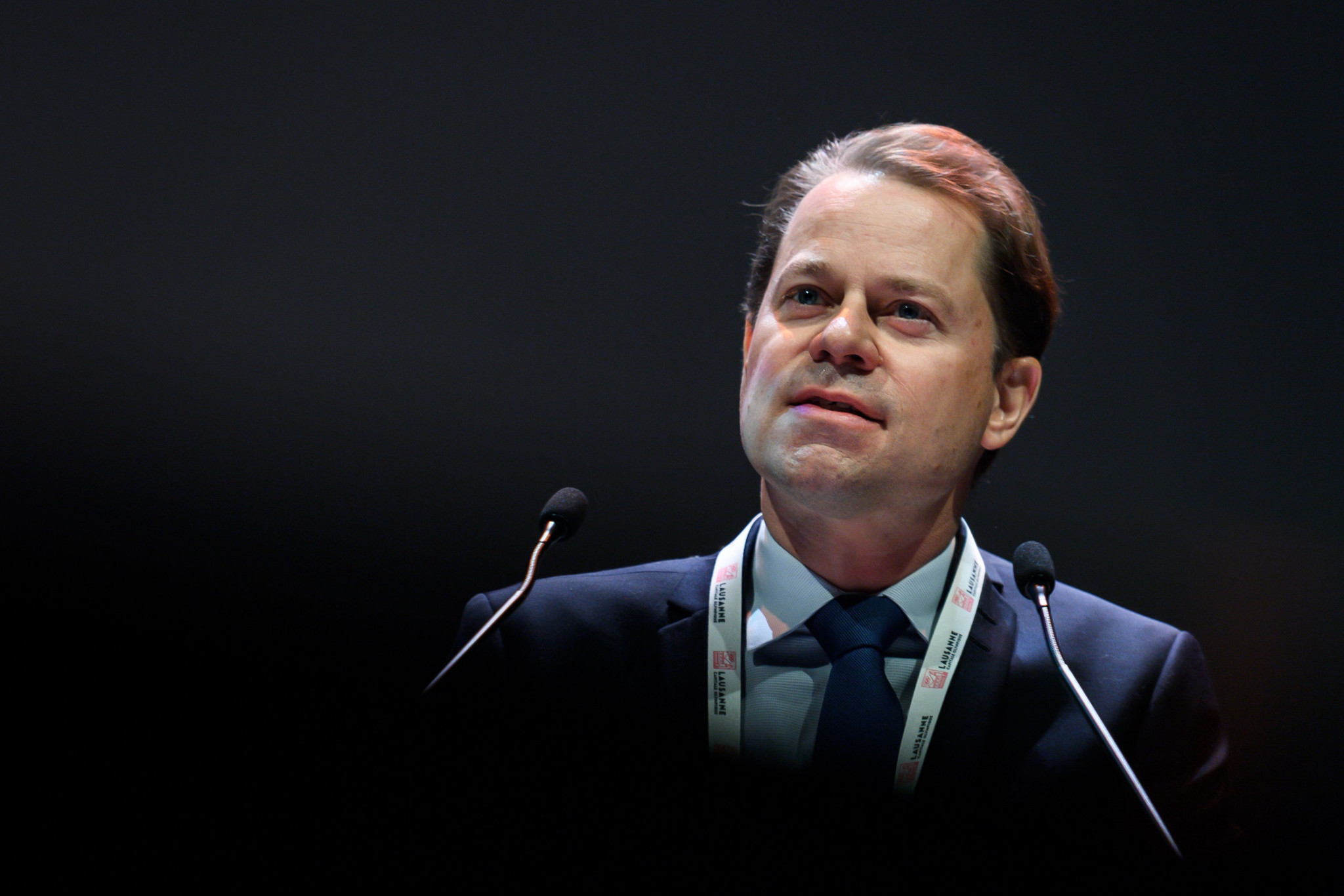 The Convention was opened for signatures in Strasbourg in 1989.

The treaty has been ratified by all 47 Council of Europe member countries, alongside several other states.

The Convention was aimed at harmonising anti-doping regulations, with the aim of making it harder to obtain and use banned substances, such as anabolic steroids.

Assisting the funding of anti-doping tests and establishing a link between the strict application of anti-doping rules and awarding subsidies to sports organisations or individual sportsmen and sportswomen were also among the stated aims.

Ensuring regular doping control procedures during and outside competitions, including in other countries, was also highlighted in the Convention.

It is claimed it helped to prepare the way for WADA’s work, with the organisation founded 10 years later.

Niggli claimed the Convention had been a success but said complacency needed to be avoided.

“Without a doubt, there is much more work to be done and improvements to be made,” he said.

“The fight against doping is not static.

“It evolves every day and none of us should rest on our laurels.

“Together, the Council of Europe, Member States, WADA, UNESCO, the Sport Movement and all other players within the anti-doping community must go further by improving our methods, our rules, our science, our monitoring, our education programmes, our investigative capabilities and much more.

“The input of Governments, such as those represented at this important conference, is paramount to going further and making a difference.

“We need them as a crucial part of the team."

“The athletes make all of us proud every day through their hard efforts, their excellence and their dedication," Niggli added.

“They act as role models for the youth and make their nations’ flags fly on the world stage.

“We owe them our full commitment – to protect them and the sports they love.

“Over the years, WADA has been working very closely with the Council of Europe on a range of issues, including matters related to monitoring the compliance of anti-doping programmes.

“This partnership has allowed for a crossover of important expertise, which benefits both organisations in increasing their respective efficiency while avoiding duplication of resources.

“On behalf of WADA, I wish to thank Europe for their commitment, their investment and their relentless efforts in protecting clean sport and society.”

An additional protocol to the Anti-Doping Convention was signed in 2002 in Warsaw.

The protocol was aimed at ensuring the recognition of doping controls carried out on athletes coming from the other countries party to the Convention.