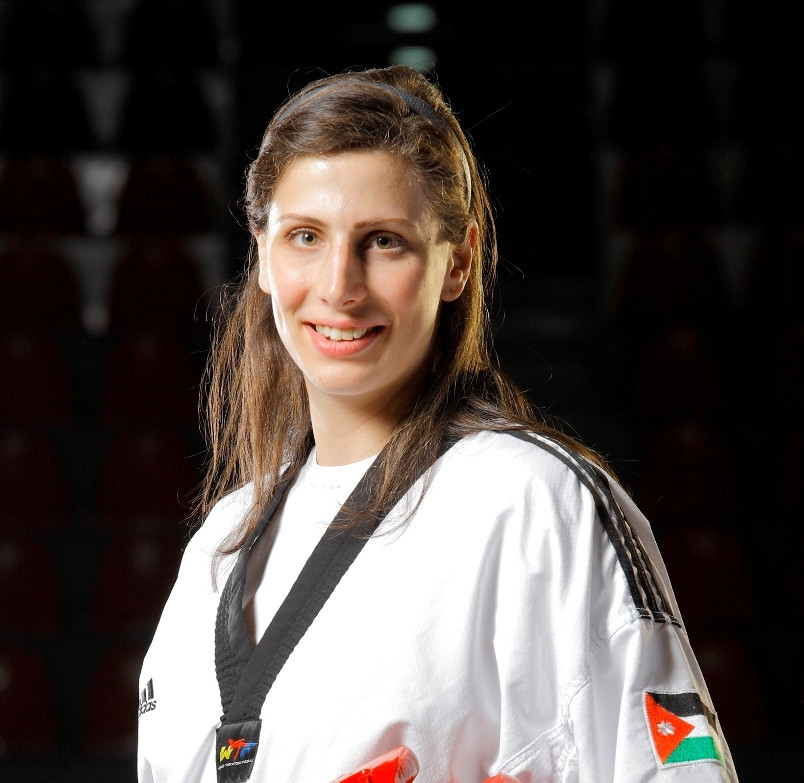 When an athlete takes a shortcut to high performance by doping, there are many victims. Fans, families, friends and coaches all suffer, but none more so than the clean athletes who are cheated along the way. We are the ones who are most affected.

To reach the highest levels of sport requires a singular dedication, applied over many years. The potential reward is entirely worthy of that effort: the chance to stand on a podium in front of a full stadium, seeing your country’s flag raised; hearing your national anthem. It is a deeply special moment. So when that moment is stolen, it comes as a visceral betrayal for the clean athletes who have understood that winning alone is less important than the way we compete.

As an athletes’ representative, it has been repeatedly made clear to me that working to provide a level playing field must remain a key priority for the organisations that lead sport. Preventing the minority of would-be cheats from trying to tilt the playing field in their favour through doping is hugely important. It is a subject we discussed at length among athletes’ representatives from all over the world at this weekend’s IOC International Athletes Forum in Lausanne.

The globally-organised effort to fight doping began 20 years ago, after the scandal involving the Festina cycling team and its use of EPO at the Tour De France caught the headlines. We’ve come a long way since then and athletes have become ever more central to the efforts.

The impetus to fight doping at that time was driven by sports organisations aiming to protect their competitions, and by Governments concerned about young people being deterred from choosing sport. The mechanisms and language established were similar to those of the wider fight against recreational drug abuse in society: a blanket "just say no" approach that focused attention on punishing those who cheat, without necessarily celebrating those who don’t.

In these past two decades, however, we have seen clean athletes and their rights become far more central to anti-doping. Part of this reflects the way athlete representation has developed in general. The first athletes to serve as International Olympic Committee (IOC) members on the IOC Athletes' Commission were only elected a year after the founding of the World Anti-Doping Agency (WADA).

Fast-forward to today and the influence of clean athletes can clearly be seen at the heart of organisations like the IOC and WADA. Partly as a result, the language has shifted: "the fight against doping" has been joined by the more encouraging and hopeful "work to protect clean athletes and promote clean sport".

Effective detection should always be at the heart of ensuring a level playing field, as should the intelligence and investigations that have uncovered many of the higher profile doping schemes. It is comforting for clean athletes to know that justice will be done, even if it can take time as new methodologies are applied to stored samples and so on.

There is scope for a more holistic approach, too. Demonising those who dope in sport is not as productive as seeking to understand the countless factors underlying their decisions to dope, and then systematically addressing those factors. It’s increasingly understood that education is vitally important, especially for young, impressionable athletes who - like so many of their peers - are under more pressure than ever to look a certain way. Having lived these pressures, athletes are uniquely-placed to contribute to a successful plan for the future.

As a core principle for anti-doping, as for any other aspect of sport’s development, I am certain that putting athletes in the centre of decision-making can only bring benefits. At the IOC there is an athlete on every Commission, contributing to every discussion. I welcome the recent move by WADA to start doing the same.

There is no doubt that more scope exists for athletes to contribute to the decisions that affect us more than anyone else. That’s something I am sure we will also be discussing this weekend. It’s normal for elite athletes to constantly strive to do better. That is our very nature, after all. But as athletes drawing satisfaction from a lifetime of training, as we line up for competition, let us also celebrate how far we have come already.