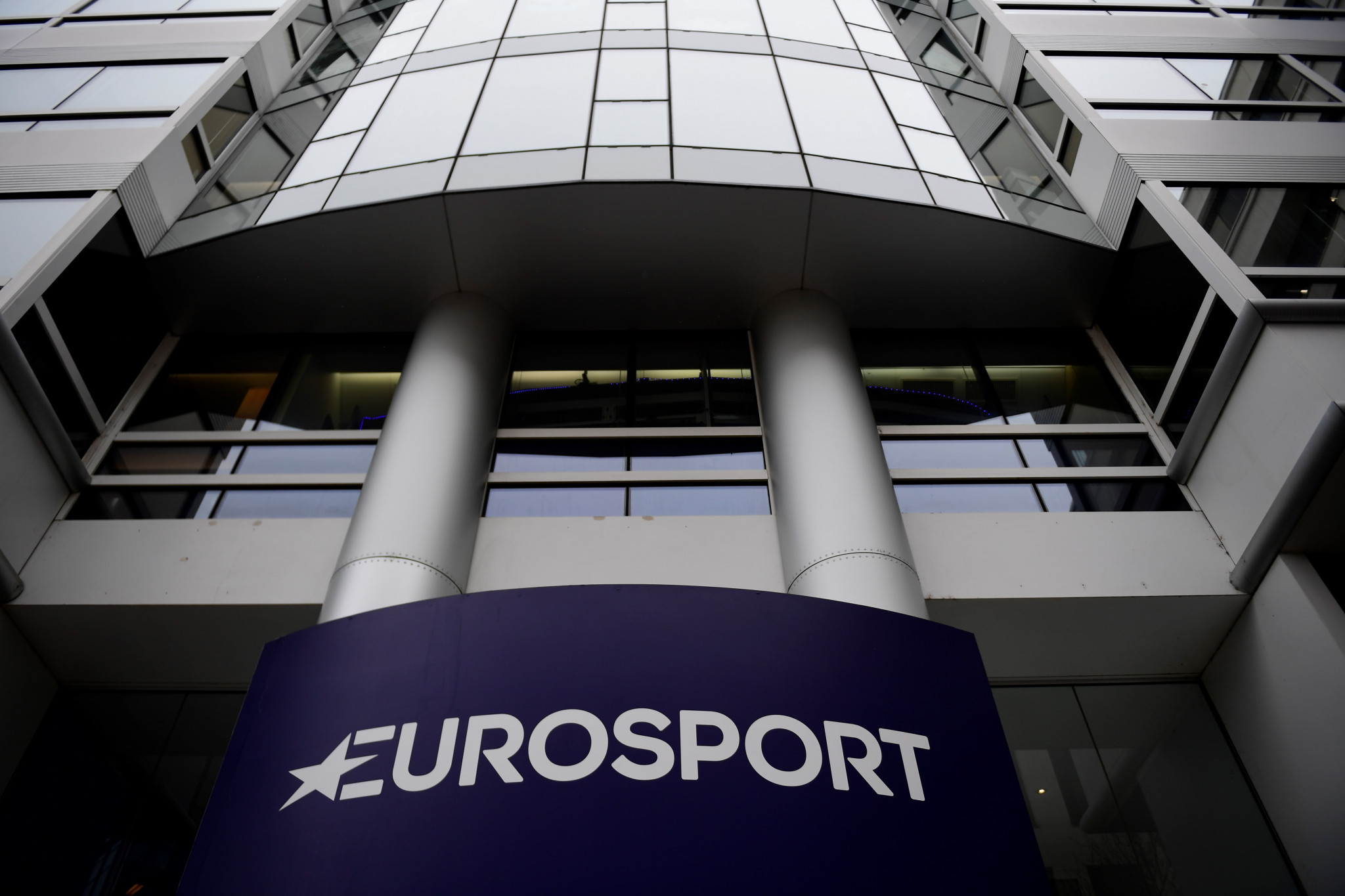 Eurosport's coverage of the Pyeongchang 2018 Winter Olympics reached record numbers of viewers across the continent, its parent company Discovery Communications has announced.

The company has reported that 58 per cent of the population in Discovery's top-ten markets watched on free-to-air and pay-TV.

The 4,000 hours of Eurosport coverage contained 900 hours of live action.

There was a record-breaking TV audience share of more than 90 per cent in Sweden and Norway.

Additionally, Discovery and Eurosport's digital and social media platforms reached a record of 76 million - more than doubling the average number of users.

Discovery captured a comprehensive picture of the reach of the Olympic Winter Games across Europe by aggregating data across all platforms, using a new measurement methodology endorsed by the International Olympic Committee.

"Whether on tablets, mobile or traditional television screens, consumers are seeking and finding the Olympic Games across more and new platforms," a Discovery statement said.

"Viewers embraced Discovery's innovative production of the Olympic Games in record numbers, including the most immersive coverage, every minute live on digital, and the best experts analysing the action in an Olympic-first - the 'Eurosport cube' augmented reality studio - earned Discovery and Eurosport record audiences across platforms."

David Zaslav, Discovery Communications' chief executive, added: "Discovery is proud of the consumer response to Eurosport's coverage of the Olympic Games, brought to life by innovative production, the latest technology and local stories for 48 countries in 22 languages.

"Much of what we set out to do in Pyeongchang never has been done before, highlighted by delivering every minute of the action in the first-ever digital Games across Europe."