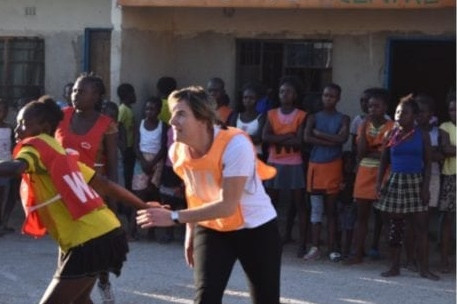 More than 600 women and girls from across the country were invited by the Netball Association of Zambia to take part in a special tournament at the Olympic Youth Development Centre in Lusaka.

During the event, Bessie Chelemu director of sport at Zambia's Ministry of Youth and Sports, led a forum which invited public, private and civil stakeholders in netball to discuss the future of netball in the country.