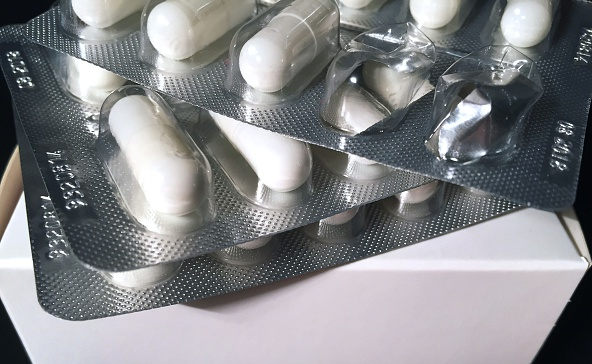 According to Les Progres, Favre and the company’s chief executive Hubert Jaricot were among eight people indicted in Lyon.

Favre’s two sons, company employees and customers were also indicted as part of the probe.

Favre is considered an important figure within the bodybuilding industry, as a trainer and promoter.

The Eric Favre Festival Sport Sante bodybuilding event has been cancelled following his arrest, according to Generation Iron.

The event had been due to be a National Physique Committee (NPC) and IFBB Pro League qualifier event.

The IFBB Pro League has no relation to the International Federation of BodyBuilding and Fitness, who say they use the initials illegally.

The NPC, which claims to be the largest amateur bodybuilding organisation in the United States, stated it was "in shock" at the cancellation.

The IFBB Professional League and NPC Worldwide sincerely regret that all the athletes who were preparing for the Eric Favre Sports Festival this weekend were not able to compete. It was a… https://t.co/XI4YOfOVKF

"The IFBB Professional League and NPC Worldwide sincerely regrets that the athletes who were preparing for the Eric Favre Sports Festival this weekend were not able to compete," a statement read.

"It was a complete shock that this show was abruptly cancelled.

"Athletes can contact the promoter to request a full refund of their entry fee."

French reports have claimed the police investigation began in 2016 after a package containing anabolic steroids was intercepted.

The package from Thailand was intended for an address in Rhone.

A police operation was then opened in 2017.

French authorities reportedly identified bodybuilders in Lyon engaged with the purchase and sale of doping products, according to Agence France-Presse.

A company based in Luxembourg and the Les Trois Chênes laboratories have been suspected of having organised the trafficking of doping products, it is claimed.

Public prosecutor Nicolas Jacquet stated the offences could be punishable by 10 years in prison, should the accused be found guilty.