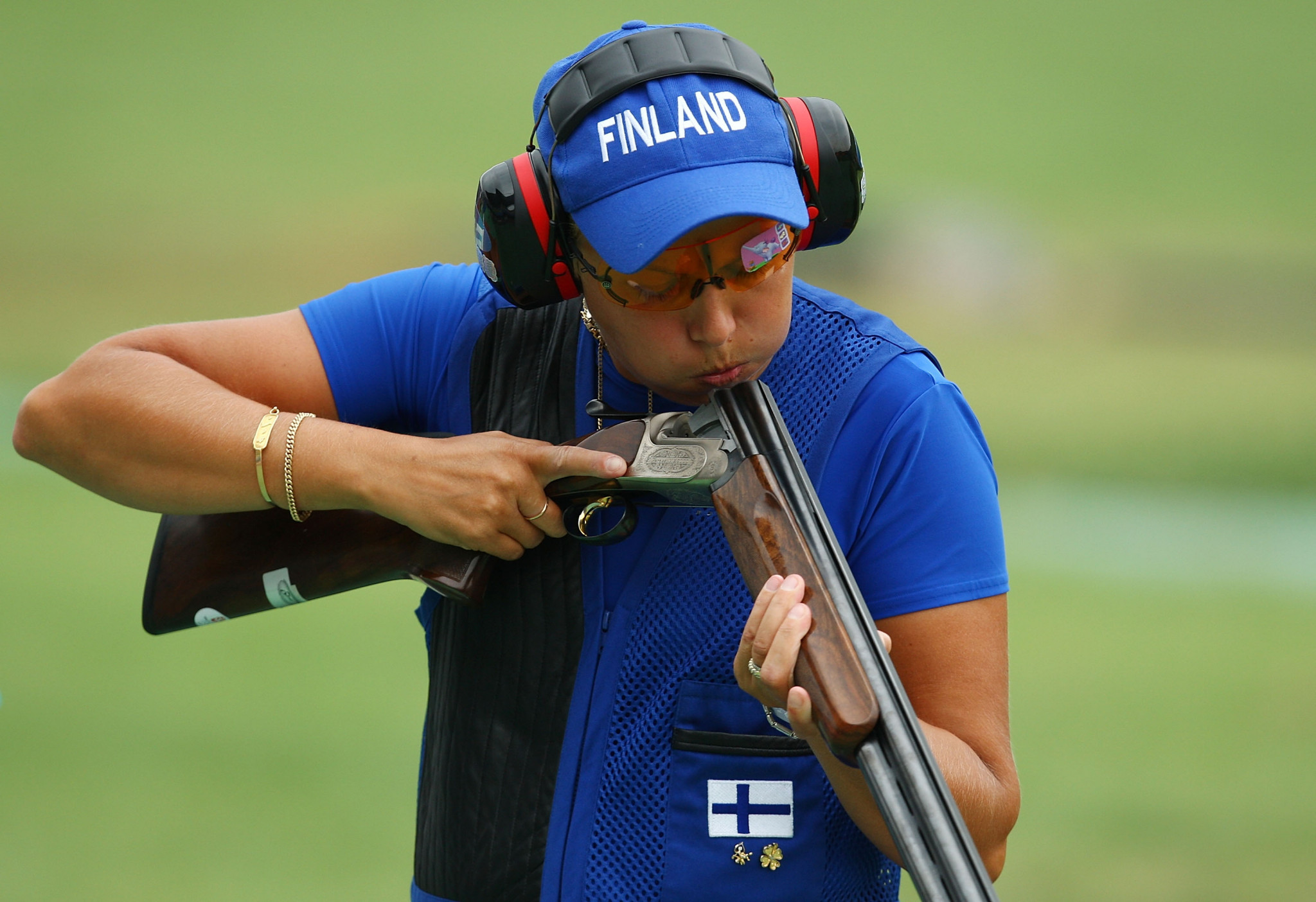 Finland’s Satu Makela-Nummela, who set a world record in the women’s trap at the opening International Shooting Sport Federation Shotgun World Cup event, has left herself plenty to do going into tomorrow’s final at the second World Cup in Al Ain.

The 48-year-old Beijing 2008 gold medallist, who set her record in qualifying in Acapulco last month, could only finish second in her group as action got under way in the United Arab Emirates and after three of her five rounds, she is ranked only 27th with a total of 69.

She is one ahead of France’s Carole Cormenier, Silvana Stanco of Italy and Finland’s Marika Salmi.

Italy’s London 2012 champion Jessica Rossi, who won the final in Acapulco, is one of six shooters on 72.

Once again, Olympic quota spots will be available for the top two athletes in each event, unless they have already earned one in a previous competition, in which case they will go to the next best finisher.

Some 430 athletes from 71 nations are competing for the eight quota places available for Tokyo-2020.

Two quotas in each of the individual Olympic events can be won: trap men, trap women, skeet men and skeet women.

The expected total number of starts is 526.

An additional arbitration system to determine hit or miss targets will be tested at the Al Ain event, which runs until April 15.

The referees of the finals will have an immediate chance to check any disputed targets on a monitor with instant replay of the shot, in the presence of the Jury of appeal member.

The referee will be able to review and possibly revise the original decision.

The Video Replay System will be introduced in the first final, the women’s trap, tomorrow.