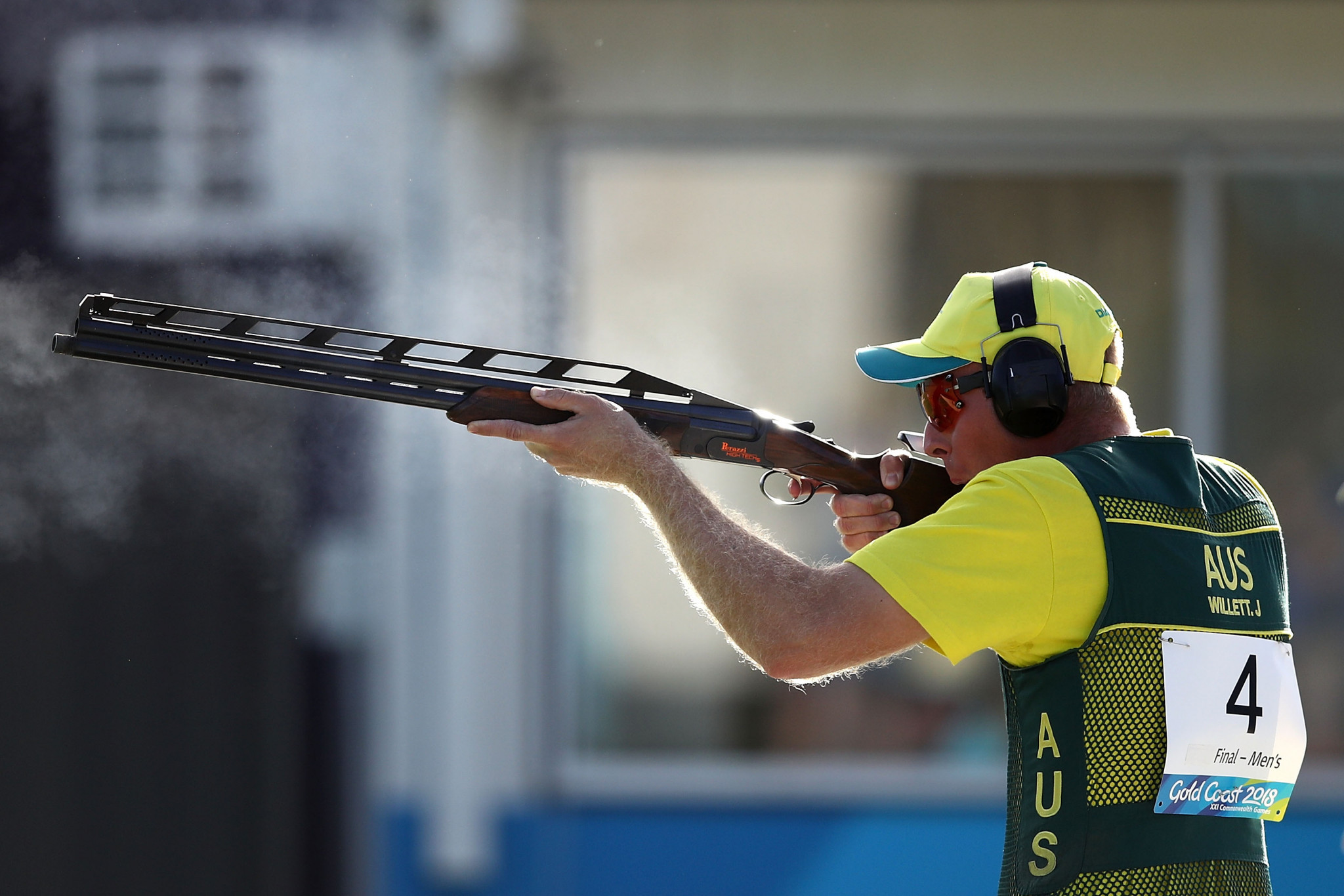 The 23-year-old won the men's individual event in the Mexican city yesterday, matching the world record by hitting a perfect 125 targets at the Club de Caza.

He teamed up today with Laetisha Scanlan, who won silver in the individual women's event, to triumph with 46 points.

Willett was again outstanding, missing just one of his 25 shots, while Scanlan was only off target three times.

American duo Kayle Browning and Brian Burrows won silver on 43 with bronze going to Kirsty Barr and Matt Coward-Holley of Britain on 34.

Shooters had to deal with tricky conditions where the lighting began to fade.

"In the final, we chose to put myself shooting first with all the men because nobody would expect that, and the guys would be rattled to not lose to a girl," said Browning.

"The lighting got rough towards the end and it was hard to see the targets, but we did our best and was able to come out with silver."

The World Cup will now take a two-day break until Saturday (March 23) when the women's skeet will begin.