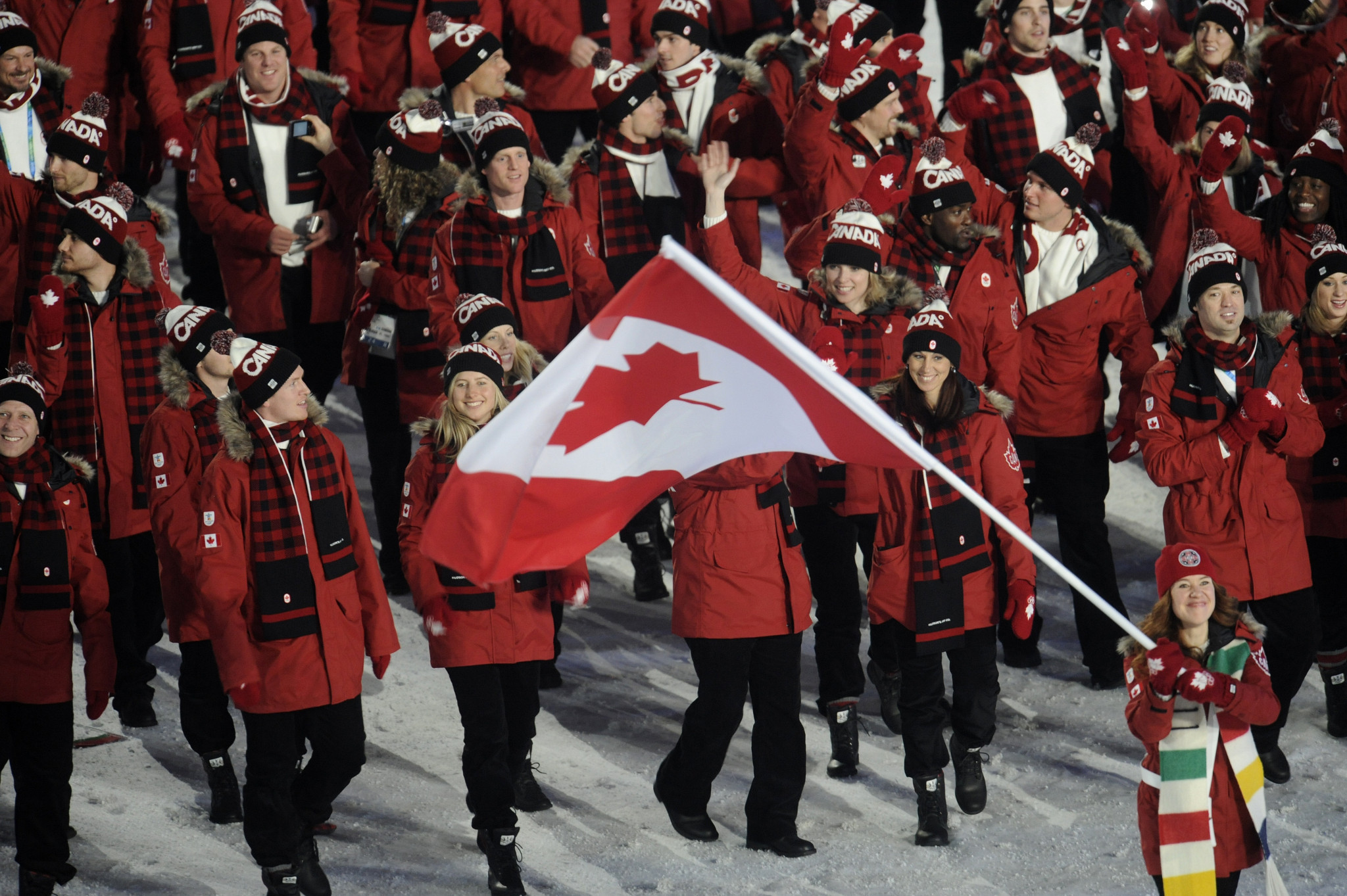 Canada’s world and Olympic figure skating champion Meagan Duhamel has urged the Canadian Olympic Committee (COC) not to take a "huge step backward for our country" by agreeing to recent calls to reintroduce real fur to Team Canada’s uniforms.

Firth and her late twin sister Shirley grew up in Aklavik, in the North West.Territories. and were the first female Indigenous athletes to represent Canada at the Winter Olympics, competing at Sapporo 1972, Innsbruck 1976, Lake Placid 1980 and Sarajevo 1984.

"The last time they had real fur was the 1972 Olympics and I'm proud to say that I was there wearing real fur on my parka," Firth told CBC.

"My parents were hunters and trappers and that's how we grew up.

"The fur industry has a history in the North and then to have fake fur on coats, that's crazy," she said.

Olympian and proud #vegan Meagan Duhamel (@mhjd_85) knows that athletes should wear gold, silver, and bronze — NOT the skin of dead animals.

But now Duhamel, winner of two World Championships pairs titles and an Olympic bronze at Pyeongchang 2018 with partner Eric Radford, as well as earning team gold at last year’s Wiinter Games, has written to COC President, Tricia Smith, insisting: "There is no need - or excuse - for using animal fur on Team Canada's uniforms."

She added: "Canada is a forward-thinking, compassionate country.

"Please, ensure that our Olympians' uniforms reflect this when the athletes take the world stage at Beijing 2022 by making them fur-free."

Duhamel claimed she was "alarmed" when PETA - People for the Ethical Treatment of Animals - alerted her to the pressure that had been applied to re-introduce real fur for the Beijing 2022 uniforms.

"This would be a huge step backward for our country," she wrote.

"The person making this request may be from an indigenous community, but the company that makes the Olympic uniforms -Hudson's Bay -is not.

"The vast majority of fur that's sold today comes from animals who live and die on massive industrial fur farms."

"Recent advances have made faux fur nearly indistinguishable from animal pelts - as well as far more sustainable and infinitely customizable.

"Designers are now using fur made from recycled plastic bottles, and this year, faux fur that's biodegradable will be available.

"Canada is a forward-thinking, compassionate country.

"Please, ensure that our Olympians' uniforms reflect this when the athletes take the world stage at Beijing 2022 by making them fur-free."