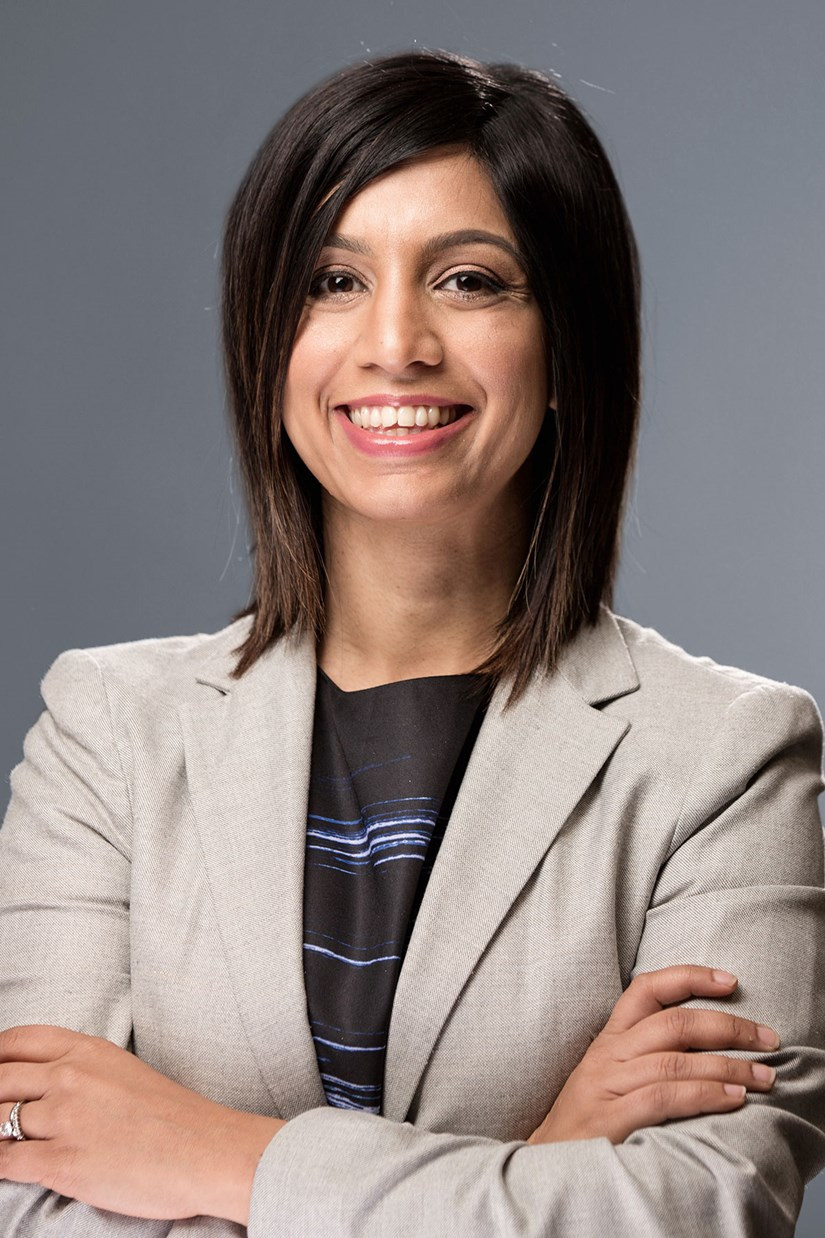 Dave Mingey and Zaileen Janmohamed have become the latest additions to the joint venture between Los Angeles 2028 and the United States Olympic Committee (USOC).

In a statement, Los Angeles 2028 announced Mingey had been appointed head of partnership management and activation at US Olympic and Paralympic Properties (USOPP).

Mingey joins from CSM Sport & Entertainment, where he served as managing director, and replaces Mitch Poll.

USOPP has also hired Janmohamed as head of partnership development, a newly-created role within the joint venture.

Both will report to Chris Pepe, the former Visa executive appointed chief commercial officer of USOPP in February.

Los Angeles 2028 claim Mingey and Janmohamed bring a "wealth of experience" to USOPP.

A spokesperson for Los Angeles 2028 said Mingey "brings a wealth of sports marketing and Olympic Games experience from brands, agencies and properties".

"Dave is recognised as a leading sports industry expert, with keen insight into market data and dynamics facing commercial partners," the statement added.

CSM Sport & Entertainment has a strong connection to the Olympics, working on several of the Houses, a prominent feature at the Games for National Olympic Committees.

The company created the Pyeongchang 2018 Olympic House and were in charge of in-venue operations at Holland Heineken House at Rio 2016.

In her most recent role, Janmohamed was senior vice-president of client consulting and services at global agency GMR Marketing, a company heavily involved in Olympic sponsorship.

"She is a passionate leader and advocate for diversity and inclusion to drive culture and business," Los Angeles 2028 said.