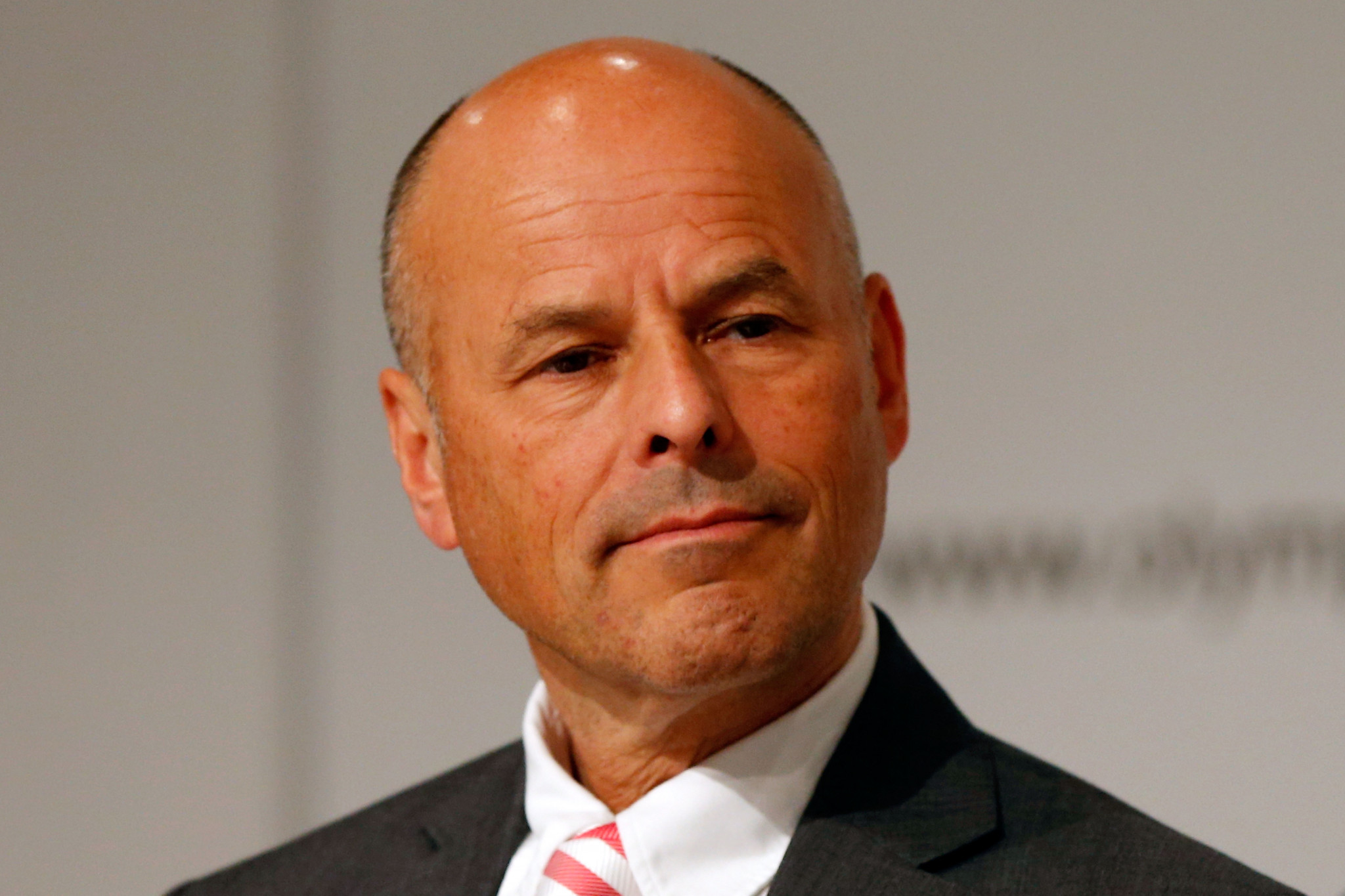 Andrew Shelley will step down as chief executive of the World Squash Federation (WSF) in June, after the sport failed to gain Olympic inclusion at Paris 2024.

Shelley was appointed in 2010 and has since overseen two failed attempts to gain Olympic inclusion, first for Tokyo 2020 and then in the French capital.

“The Olympic bid is over – sadly, far earlier than we had hoped – and the challenges facing us need strong impetus as we consider our future relationships and strategy,” he said in an open letter addressed to the WSF Executive Board.

“With this in mind I have decided it is the right time for both the WSF and myself, for me to step down as CEO.

“I saw the Olympic bid through as promised but if I stay a little longer, I will only be hanging around and hanging on.

“Instead, I should be letting a fresh CEO make a start.

“It is definitely in our best interests not to delay.”

The WSF also attempted, unsuccessfully, to gain Olympic inclusion at both London 2012 and Rio 2016, meaning the sport has failed to gain a place on the programme four times in a row.

Their latest campaign, named “Squash Goes Gold”, boasted that the sport would be able to showcase the “beauty, youth and innovative drive of Paris” in a way no other sport could, due to squash’s ability to set up an all-glass court anywhere.

Recent tournaments have been placed in locations including Grand Central Terminal in New York and in front of the Pyramids of Giza in Egypt.

However, little more than a week after the WSF formally launched its bid, the Paris 2024 Organising Committee put forward breakdancing, sport climbing, skateboarding and surfing for inclusion at the Games in five years.

Pending final approval by the International Olympic Committee, breakdancing will make its debut as an Olympic sport in Paris, while sport climbing, skateboarding and surfing are all set to feature at Tokyo 2020.

When the news broke, the squash community reacted with anger.

"Skateboarding didn't even have a national governing body when it was chosen as an Olympic sport," England’s Nick Matthew told The Daily Telegraph.

Meanwhile, Egypt’s Ali Farag, who won the men’s world title and become world number one shortly after squash was rejected, took to Twitter at the time to vent his frustrations.

“Go breakdance while we play a one million dollar tournament of the best sport in the world,” he said.

Continuing in his letter, Shelley added he has been “incredibly fortunate” to work at the WSF.

“My intention is to carry on working if an opportunity arises and ideally in squash,” he said.

“Also to have time to fulfil my vision of a squash archive so that squash’s books, programmes, handbooks, magazines and films are collected together and available in perpetuity.

“While I do not know what shape my future will be, my passion to see WSF succeed is undimmed.

“You can be sure that if possible and needed I will help with the transition for my successor as much as I can.”

Shelley concluded by thanking the Board and WSF President Jacques Fountaine, “for all your friendship and support”.