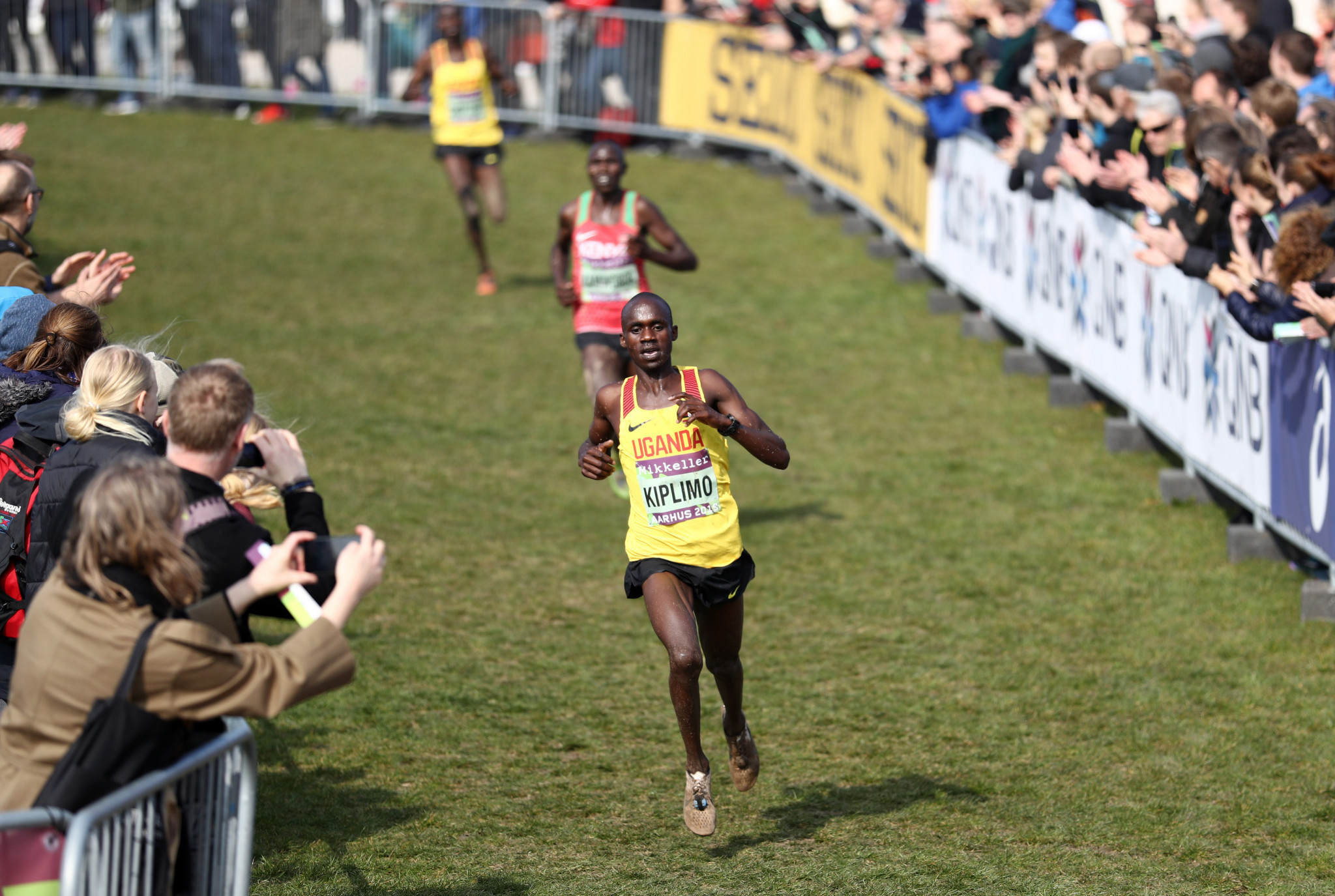 The event had been billed as an extreme version of cross-country running, with the International Association of Athletics Federations (IAAF) having expressed a greater need for innovation.

The Championships was set on and around the grounds of the Museum of Moesgaard, a Danish regional archaeology and ethnography museum.

A key aspect of the course included running across the museum's sloping grass roof.

It had been hoped the event would serve as a launchpad for cross-country to be considered for a return to the Olympic programme for Paris 2024, which would be a century after it last featured at a Games – at Paris 1924.

Sport Event Denmark worked with the Danish Athletics Federation on their successful bid for the Championships and Lundov declared himself pleased with the end spectacle.

“We hope we have been able to take this event to another level.

“A lot of people have said to me that in the past the [courses] have been quite boring.

“I imagine it is the first time they have run up a museum.

“The Danish federation is very skilled at finding ways to host major championships in a new way.”

Aarhus will be succeeded by Bathurst in New South Wales, with Australia having last month been named 2021 World Championship hosts.

The event is due be held at Mount Panorama, better known as the home of Australia’s premier endurance motor race.

This year’s competition was the fourth World Championships held in 2019 in Denmark.

It followed the Men’s Handball World Championships, as well as cyclo-cross and women’s curling events.

Canoe sprint and artistic gymnastics competitions are set to head to Denmark, with the country having been awarded those World Championships in 2021.