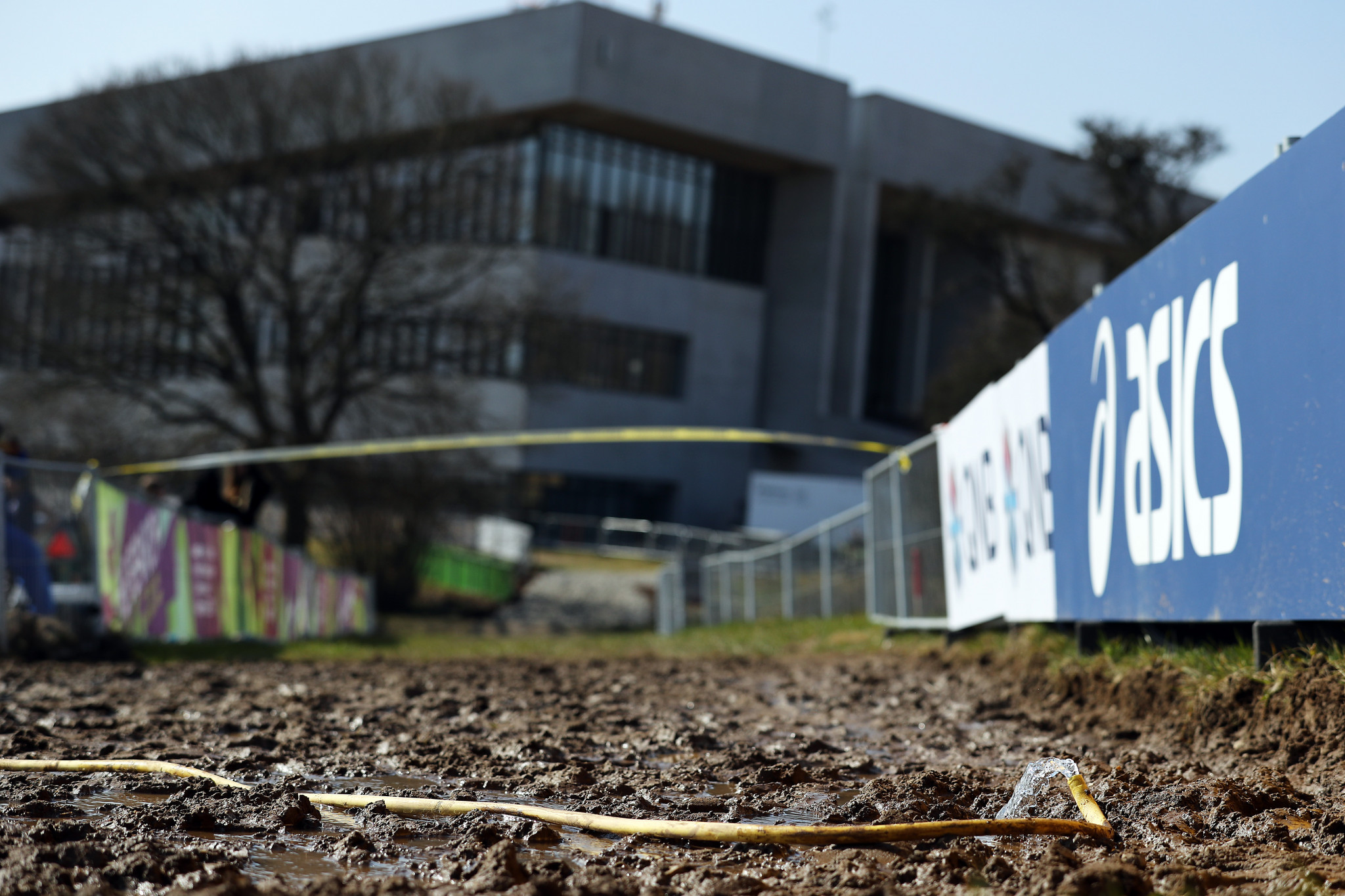 The International Association of Athletics Federations (IAAF) has announced TV Media Sport (TVMS) will provide coverage of their World Athletics Series events to sub-Saharan Africa between 2019 and 2023.

Distance running powerhouse Kenya, which came away with four gold medals from the last edition of the Championships in 2017, is among the countries covered under the agreement.

The full agreement reached by TVMS with ESPN Media Distribution will enable them to reach 48 territories until 2023.

The Paris-based international agency, which specialises in media rights, media management, organisation and marketing of international and regional sporting events in Africa, is now the exclusive licence holder of free-to-air African broadcasters for athletics.

Under the terms of the agreement, this will include providing coverage of the 2019, 2021 and 2023 IAAF World Championships, where they will distribute the live international world feed produced by IAAF Productions.

English and French commentary will be provided, alongside a daily highlights programme focusing on the performances of African athletes at the World Championships.

“I am thrilled by this agreement that will bring back the best athletics action in most African homes,” said Hédi Hamel, TVMS chief executive.

“TVMS will enable broadcasters to offer their audience top-quality sports programming with many African athletes on the podium and this starts right now with 14 countries across Africa showing what is being described as one of the most exciting and challenging cross-country courses for a decade at the IAAF World Cross Country Championships.

“We continue to work with other countries in sub-Saharan Africa and hope to add them ahead of the IAAF World Athletics Championships in Doha later this year.”

The new agreement with TVMS does not include any rights in South Africa or pay television rights across sub-Saharan Africa.

The IAAF state ESPN Media Distribution retain these rights and will continue to market these in the region.

South Africa viewers will be able to watch the World Cross Country Championships through the livestream on the IAAF’s YouTube channel.

IAAF director of broadcast James Lord has welcomed the partnership with TVMS and highlighted the role of IAAF Productions, a joint venture company between IAAF and ITN Productions.

The company was established in January 2018 to deliver host broadcasting services of the IAAF’s World Championships and World Indoor Tour events.

“This is an excellent partnership and we have been impressed with how TVMS has hit the ground running. Africa’s love of athletics is well known and we are delighted to bring the live action of our World Championships free to air across the continent, starting with the IAAF World Cross Country Championships this weekend,” Lord said.

“These Championships will also see IAAF Productions debut as host broadcaster for an IAAF World Championships event, filming, commentating, providing graphics, highlights and distributing the live action from this exciting course to our rights-holding broadcasters for the very first time.

“We are expecting a record number of broadcasters to be taking our host broadcast feed and are looking forward to working with them as head towards providing the host broadcast production for the IAAF World Championships in Doha later this year.”

The company will have 19 cameras positioned at the key sections of the course to follow the action.

A total of 70 countries are expected to show coverage of tomorrow’s races.