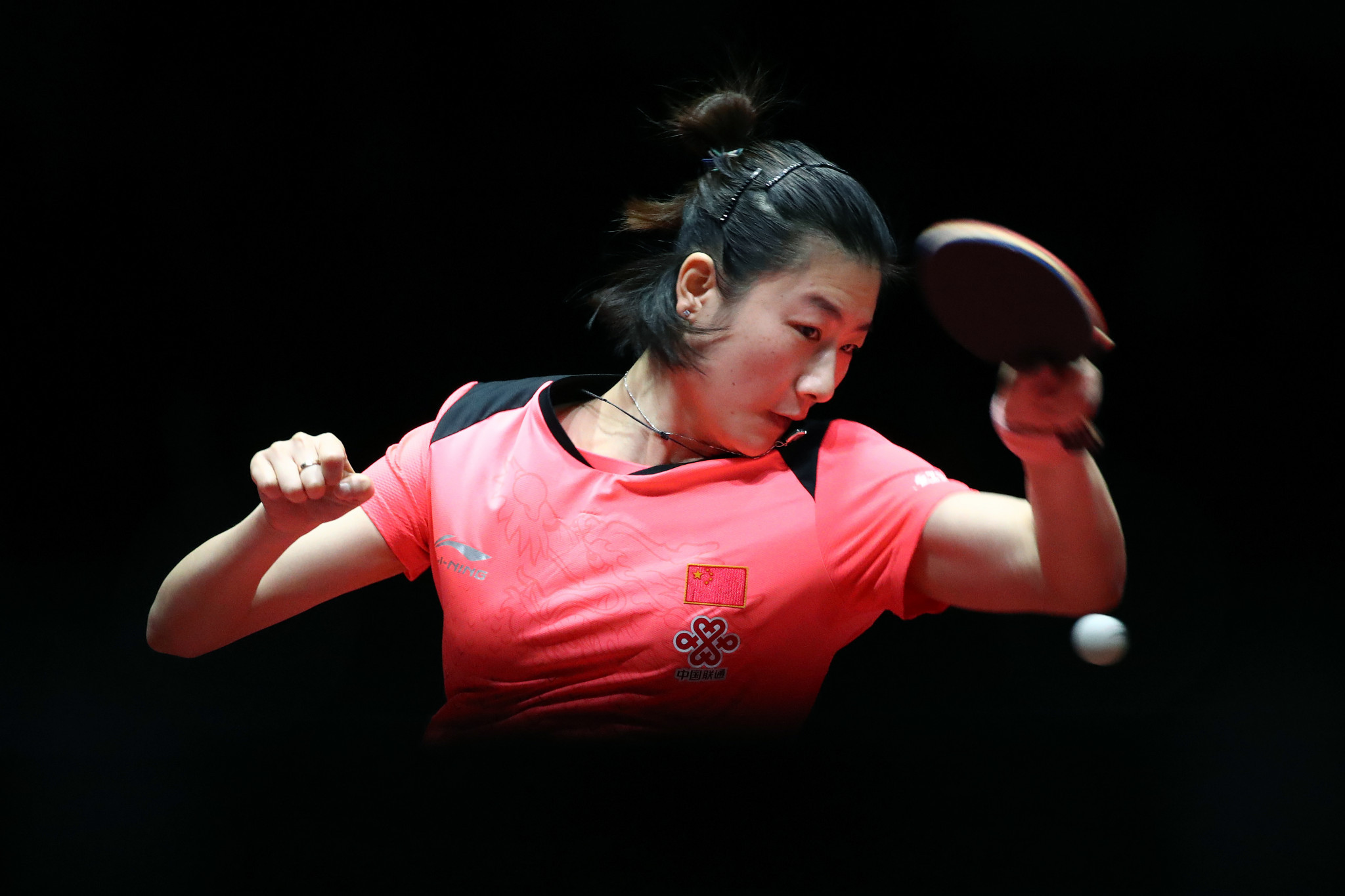 China's world number one Ding Ning has advanced into the semi-finals of the International Table Tennis Federation Qatar Open with a comfortable 4-0 win over Germany's Han Ying.

The other two quarter-finals are set to take place tomorrow.

Got a couple of minutes to spare...?

In the men's draw China's world number two Xu Xin came from behind to scrape through his round-of-16 match 3-2.

As a reward for that victory the top seed will now face Germany's world number 16 Patrick Franziska, who beat another Japanese player Koki Niwa in a thriller of his own 4-3.

At the other end of the draw in a more comfortable victory the world number three and second seed Lin Gaoyuan of China beat South Korea's Woojin Jang 4-1.