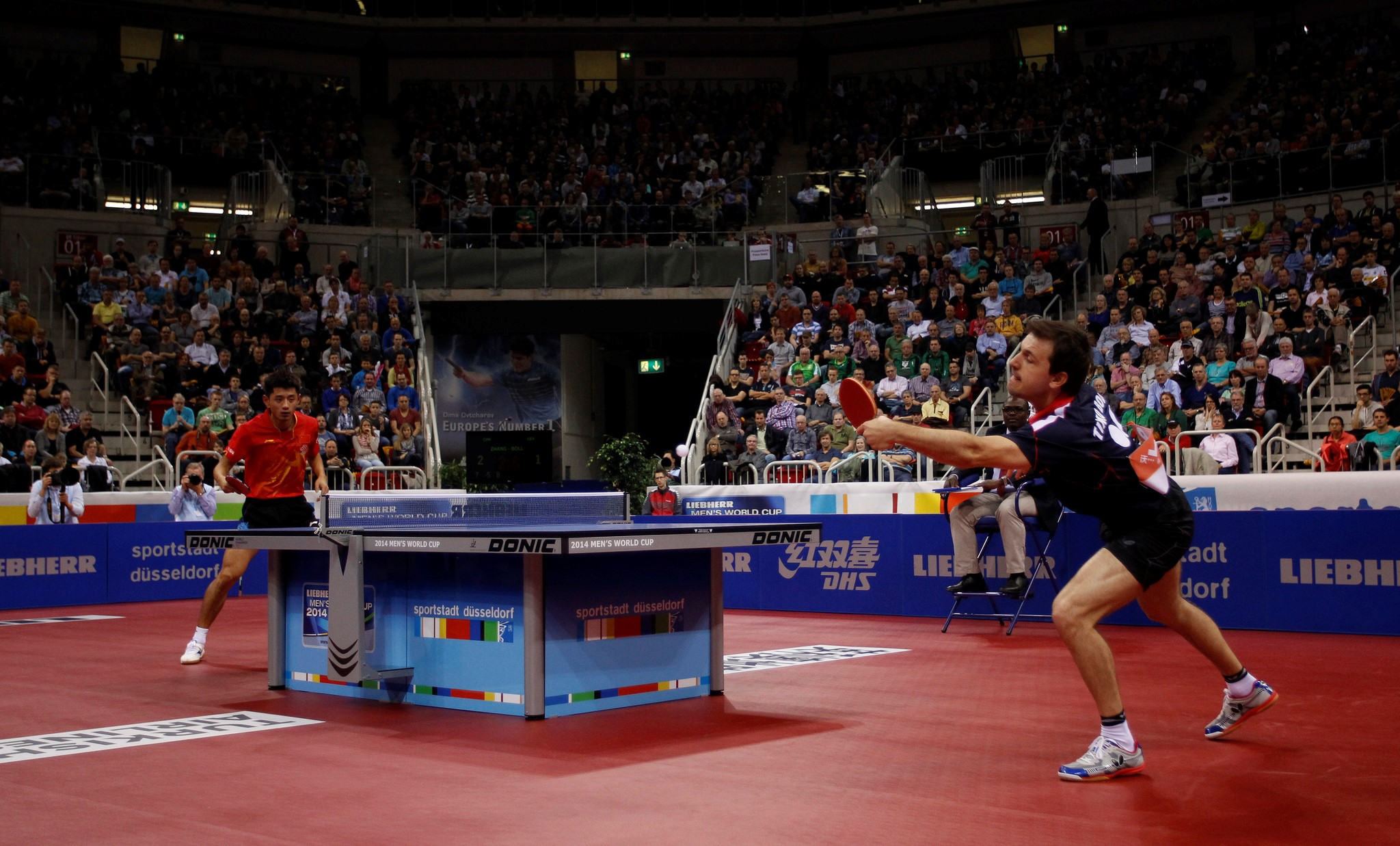 The ITTF said the men's event will go ahead in the German city from October 16 to 18, 2020, while the women's edition will take place in the Thai capital from October 23 to 25.

It will be the second time Düsseldorf has hosted a men's World Cup following on from the 2014 edition, while Bangkok has never hosted a World Cup before.

"Germany are a regular host of ITTF events and we are very happy that the nation is continuing its strong association with the sport, while Thailand previously staged a very successful World Tour Grand Finals event and we are confident that they will be excellent hosts again for next year's Women's World Cup," the ITTF's head of World Cups Zena Sim said.

The President of the German Table Tennis Federation Michael Geiger said next year's event will be a "real sporting highlight".

"The 10,000 spectators at the 2014 World Cup was a noteworthy achievement and we'll definitely try to build on that figure in this table-tennis-inspired region," he said.

Secretary general of the Thailand Table Tennis Federation Sakul Ariyachotima said they are "very much looking forward" to hosting their event.

The 2014 men's World Cup in Düsseldorf was won by China's Zhang Jike, while the 2014 World Tour Grand Finals in Bangkok was won by Japan's Jun Mizutani and Kasumi Ishikawa.