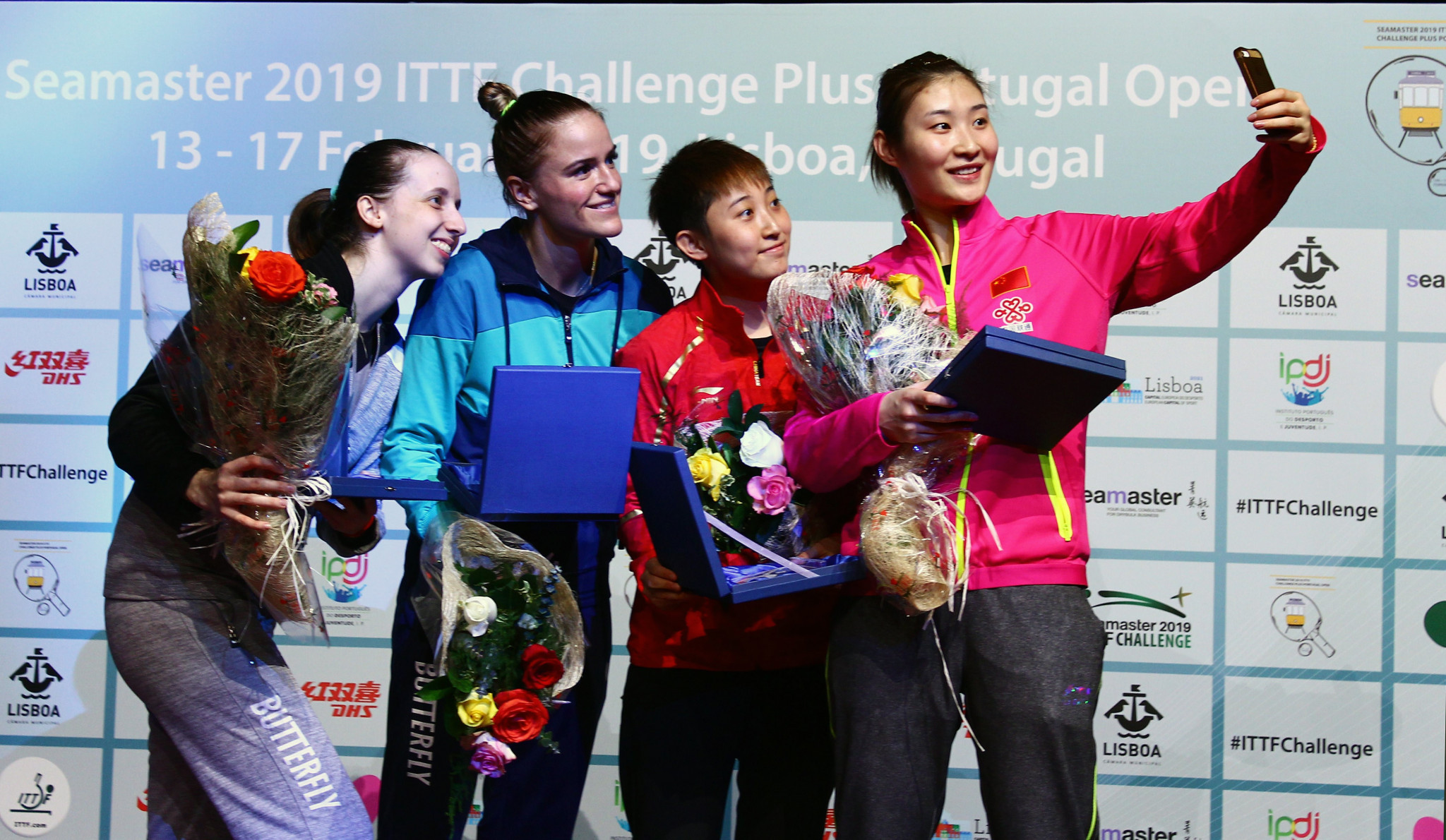 The International Table Tennis Federation (ITTF) has today announced that it has renewed its collaboration with Twitter and will be live streaming the 2019 ITTF Challenge Series to a global audience on the platform.

ITTF’s broadcasts of the 2018 Challenge Series on Twitter helped the sport increase its worldwide reach, with more than 22 million video views of match action.

Additionally, tweets from @ittfworld during the 2018 season received over 70 million impressions, and the account increased its follower numbers by more than 30,000.

The 2019 Challenge Series comprises of a total 16 events held across Asia, Africa, the Middle East, Europe, South and North America.

Six of these events form part of the brand new Challenge Plus Series, where higher prize money and world ranking points are said to be attracting more of the sport’s top players than ever before.

Live streams of all Challenges Series matches will be available to logged-in and logged-out users on Twitter and connected devices via @ittfworld.

Twitter will also feature additional premium highlights from each event.

Both the live streams and highlight clips on Twitter will be available to content sponsors to include short pre-roll ads.

"There has always been a passionate community and highly engaged conversation about table tennis on Twitter," Maurizio Barbieri, Twitter’s Southeast Asia head of sports partnerships, said.

"In 2018, we were able to make a huge racket by combining the power of this conversation with the live and premium video action direct from the courts by generating more than 22 million views of @ittfworld content on Twitter.

"Table tennis' popularity will only continue to grow and we’re excited to work with ITTF to take the sport to the next level on Twitter in 2019."

Matthew Pound, the ITTF’s marketing director, added: "Twitter and table tennis are providing a winning formula and the key to this, quite rightly, is content.

"By increasing and enhancing the live streaming and highlights package of the 2019 Challenge Series, we are giving followers more and more of what they want to consume and engage with.

"Off the back of the impressive numbers generated on Twitter during the 2018 Challenge Series, we can’t wait to take table tennis to the next level in 2019 and raise the appeal of our sport to a wider global audience."

The ITTF posted record-breaking numbers from its social media and broadcasting platforms in 2018.

The growth rates of social media followers rapidly increased, with Twitter's increasing by 37 per cent, Instagram by 41 per cent and YouTube by 48 per cent.