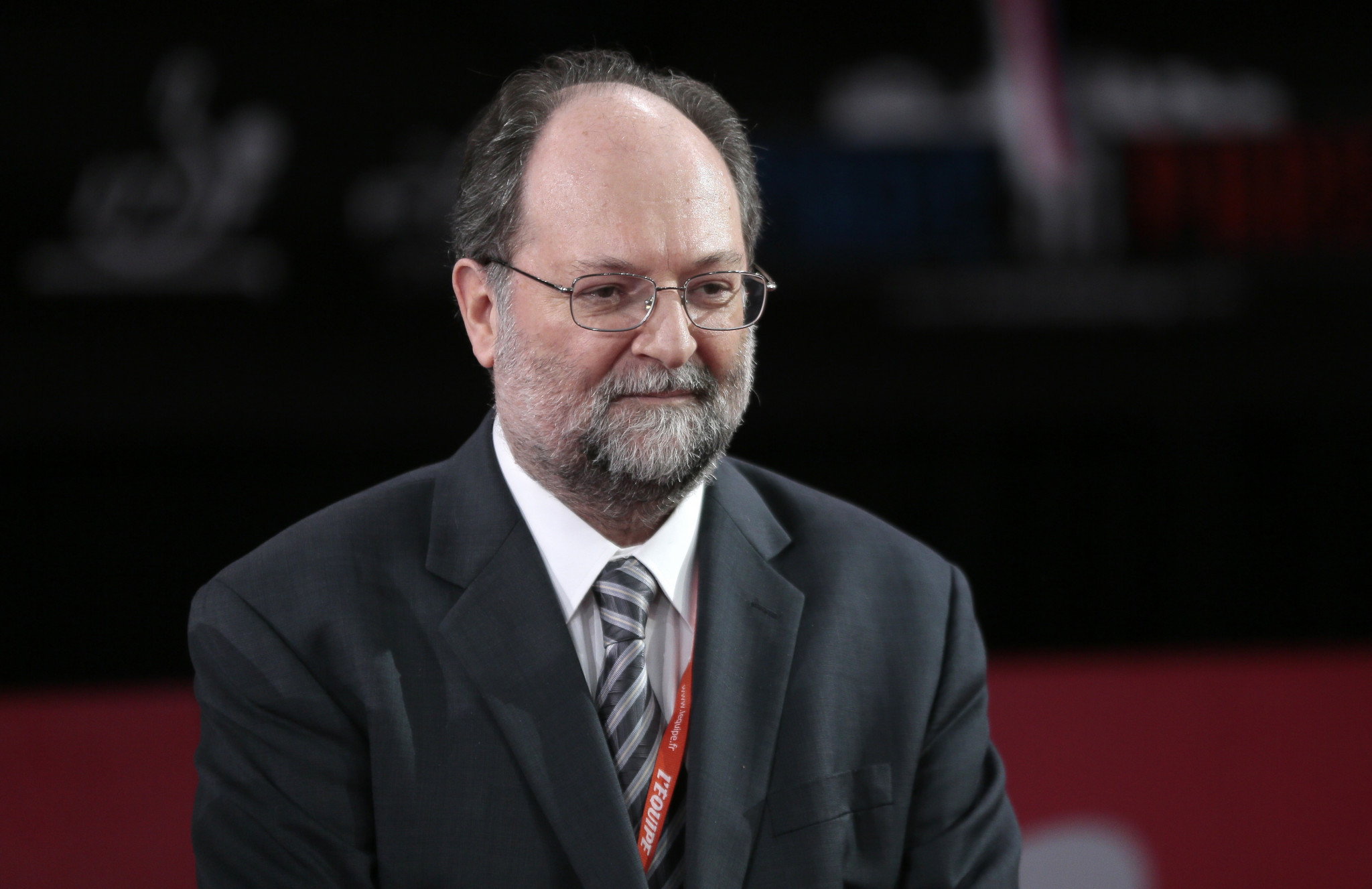 The International Table Tennis Federation (ITTF) has handed its former President Adham Sharara a four-year ban after finding him guilty of "inappropriate misconduct".

According to the ITTF, the decision against the now Honorary President was taken with a "heavy heart".

The Canadian has been banned from "all activity within or in connection with the ITTF".

But he has told insidethegames that all of the allegations against him are "false" and that he will be launching a legal challenge.

Sharara added that members of the ITTF Executive Committee had already contacted him to offer support on what he described as a "very sad day for international table tennis".

The official alleged he was being targeted by current ITTF President Thomas Weikert.

His ban follows a "comprehensive" investigation by the ITTF Executive Committee which ruled that he "breached his fiduciary duties during his terms of office".

He has been found guilty of a conflict of interest during the process which saw the ITTF buy back its commercial and marketing contracts from TMS International - a company he set-up - as well as the "inappropriate" use of ITTF funds.

In addition, Sharara has been found to have interfered in the bidding process for a major ITTF equipment contract.

The ITTF claimed the Canadian did not appear to defend himself or present his side of the story.

"The Executive Committee reached this decision with a heavy heart after reviewing evidence reports, financial records and recommendations, including legal advice prepared by external legal counsel Withers KhattarWong and a report by professional services firm BDO," the governing body said in a statement today.

"The Executive Committee concluded that the ITTF suffered damage as a result of Mr Sharara's actions.

"It has therefore taken this difficult decision in order to protect the integrity of the ITTF and the sport of table tennis.

"Mr Sharara was informed of charges made against him and was presented with the relevant evidence.

"He and his legal team rejected various invitations from the Executive Committee to attend hearings to answer their questions, put forward his defence or attempt to resolve the matter in good faith.

"The ITTF Executive Committee's decision to suspend Mr Sharara has been declared final and it considers the matter concluded."

Sharara stepped down as ITTF President in 2014 having led the body since 1999.

He took on the newly-created role of chairman at the ITTF and later became Honorary President.

Weikert, Sharara's deputy, took over Presidential duties from the Canadian and the German was elected to the role permanently in 2017.

The Canadian's relationship with Weikert had broke down, however, and Sharara backed his rival for President in 2017, Belgium's Jean-Michel Saive.

In October 2017, the ITTF announced that they had ended the deal which saw TMS International act as its IT service provider.

This reportedly came following a breakdown in their relationship as well as "problems with the service".

It brought to an end a partnership with a company which had also enjoyed exclusive control of the world governing body's commercial and marketing rights for 14 years until January 1, 2017.

Problems and delays with the online results service during the 2017 World Championships held in Düsseldorf had been reported and the ITTF has since taken commercial and IT arrangements in-house.

TMS was a company Sharara created in 2001 to take care of all of the ITTF's commercial needs.

After insidethegames contacted Sharara for a response, the Canadian claimed the situation was due to his deteriorating relationship with Weikert.

He alleged that the ITTF wanted to stop the possibility of him standing for its top job again after he became President of Table Tennis Canada (TTCAN) last year.

Sharara also alleged he had been subject to "vicious attacks" after declaring for Saive and that he had always provided responses and explanations through legal letters from his lawyer.

He claimed that at last year's World Team Table Tennis Championships in Sweden he was told that the ITTF "wanted peace" and "would honour his legacy" but written confirmation of this never arrived.

Sharara said he was subject to allegations again when nominated for TTCAN President.

"The accusations and allegations against me are all false," Sharara told insidethegames.

"The reality is that Mr Weikert and some others in the ITTF interpret my election as President of TTCAN as a step towards the Presidency of the ITTF.

"This is why the suspension is for four years in order not to permit me to run for President of the ITTF at the next elections.

"On 13 March 2019, I offered the possibility of a meeting in London in the first week of April 2019 or at the World Championships in Budapest also in April.

"On 14 March I received a response from Mr Weikert agreeing with a possibility of a meeting in London, but again with pre-conditions of guilt.

"I responded on 14 March stating that I would be happy to meet in London, but without any preconditions.

"Without any further notice the suspension was issued today.

"This morning I received hundreds of e-mails of support and of 'amazement' from the international table tennis community and even from some members of the ITTF Executive Committee.

"This is very heart-warming.

"According to the ITTF constitution, only the AGM has the right to remove the Honorary President of the ITTF.

"I am sure that this suspension will be questioned from within the ITTF membership.

"This is a very sad day for international table tennis, instead of wasting time attacking me with frivolous accusations, the current leader of the ITTF should focus on the future and build on the legacy that I have provided through my 25 years in the ITTF, including 15 years as President.

"Of course I will be taking legal action to fight this unjust and unfair suspension and I am confident that I will be successful."